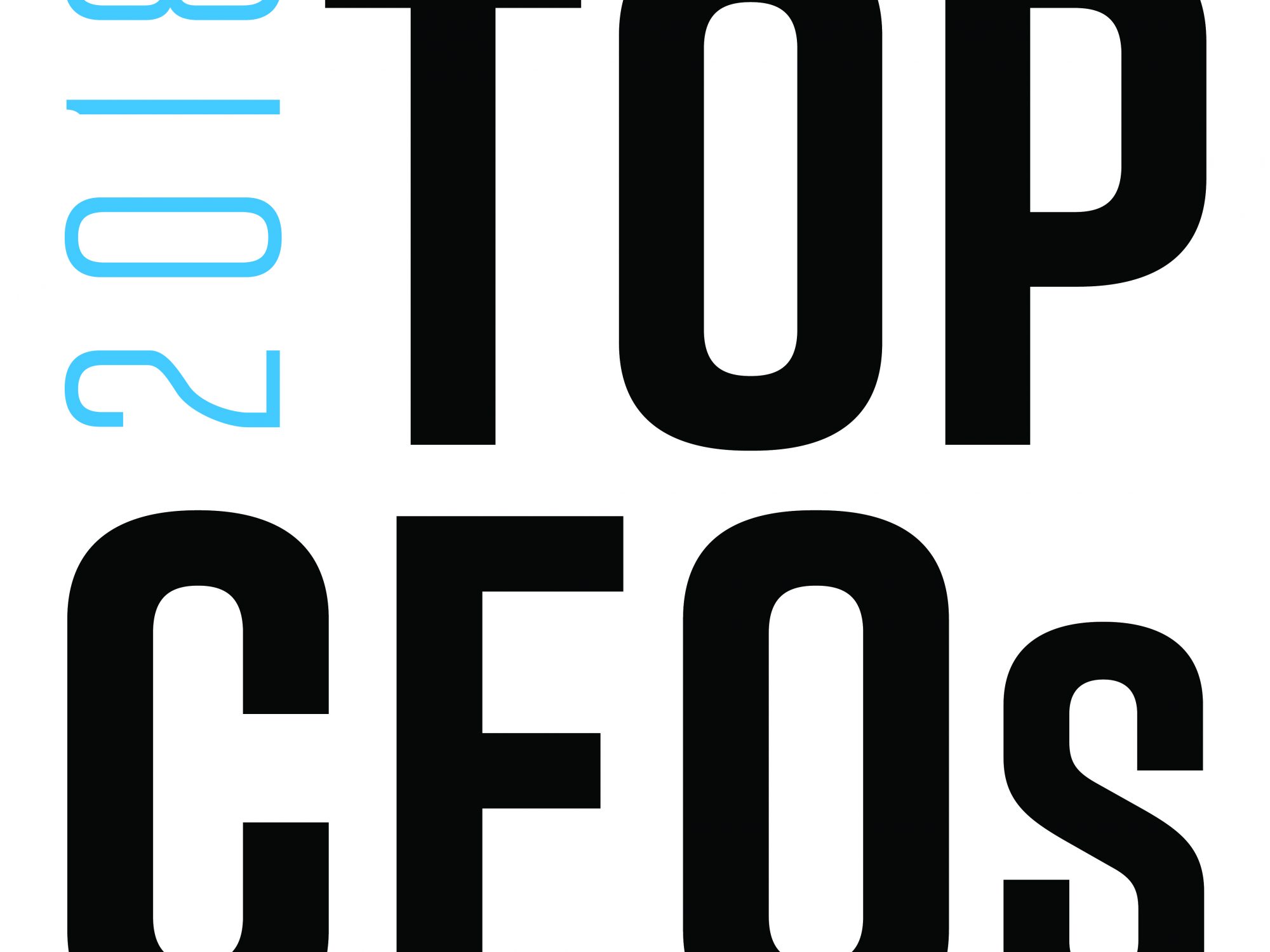 Today's post is contributed by Joyce Maroney, executive director of the Workforce Institute at Kronos. For the third year in a row, our CEO Aron Ain has been named to Glassdoor's Top CEO list.  The Glassdoor reviews are based on anonymous and voluntary employee reviews submitted during the last 12 months. Of the 770,000 companies across 190 countries reviewed on Glassdoor, the average CEO approval rating is 69 percent.  Aron's approval rating was 96%.

In a world where corporate leaders are falling from grace like autumn leaves fall here in New England (thick and fast), what does Aron do to earn this kind of approval from Kronos employees?  He treats employees with respect.

I write a lot about employee experience, engagement and loyalty.  Especially in the current hot labor market, employers are spending a lot of time figuring out how to find good people and then to get them to stick around.  What they can learn from Aron is that when you show people genuine appreciation for their efforts, they will walk through fire for you.  In this podcast I did with Aron about Kronos culture, he talks about the critical role of culture in the company's success.  In that interview, he said that "the magic of Kronos is the people who work here".

Don't all CEO's say that?  Sure, lots of them do.  The difference is that Kronos employees who engage with Aron - and he makes a point of engaging with as many as he can - walk away from their encounters feeling that they have been seen and heard.  Aron absolutely holds people accountable for their results, but doesn't belittle people when he delivers tough feedback. He sets an example for every manager in the organization of leading in a way that is tough on business issues while being compassionate with people. I've often heard him say that Kronos doesn't own people's careers, and that sometimes one's best next step is at another organization.  That attitude has led to hundreds of boomerang employees returning to Kronos over the years.

There are numerous reasons that we win these great-place-to-work awards.  And all of them start with a leader who really means it when he says he values our people.