You are here: Home / Articles / The Jodie Foster Approach to Management

The Jodie Foster Approach to Management 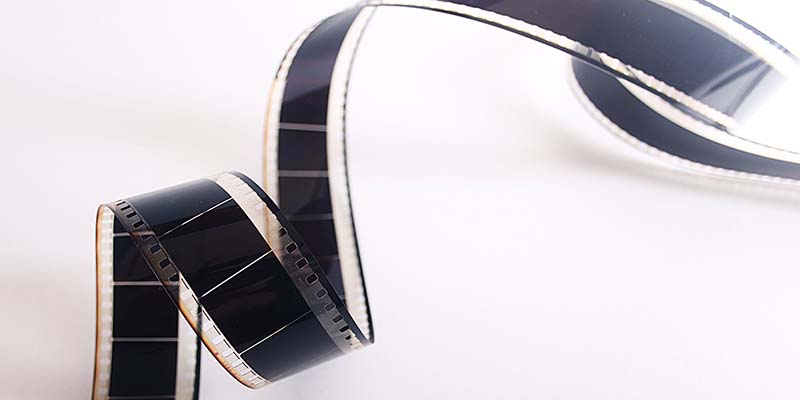 Today’s post comes to us from Workforce Institute board member David Creelman.

Jodie Foster is a famous American actor who became a famous film director. In other words, she got a management job. So how does one prepare to go from being a specialist individual contributor to being a manager? What do you need to learn before making the jump?

Foster says that the one thing she wished she had known was that all she really needed was confidence and a pen and paper. She had thought she’d need a whole lot of relevant knowledge about camera lenses, lighting, and so on. She says that didn’t turn out to be the case. She says the truth is that everything you need to know is inside of you, every decision-making process is instinctual and as long as you have a pen and paper to write it down then you’re in good shape.

It should be noted that you or I, jumping into the role of a movie director, might find it a little more taxing than Foster did. She’d been in movies her whole life, she started acting on a television show when she was six years old. She’d had decades to learn the nature of directing by osmosis.

As an aside, we know that the brain doesn’t neatly divide activities between the left and right hemispheres, nevertheless psychiatrist Iain McGilchrist argues that the clinical evidence suggests it is reasonable to think of the right hemisphere as holistic and the left as analytical.

If our management training programs emphasize an analytical approach, then we may be misdirecting where managers should focus their attention. Rather than saying, "listen to see if there is clarity about roles and milestones", we might be better off saying, “just listen”.  Instead of saying, "pay attention to budget variances", we might say “just pay attention.”

The role of reflection, conversation, and immersion

The natural approach to management development is to focus on telling people stuff in a classroom. That leans towards teaching managers an analytical approach. Perhaps management development should focus more on immersing employees in managerial situations and having them pay attention. Find ways for high potential employees to sit in on management meetings, give them opportunities to talk to senior managers, and encourage them to reflect on what they heard. Give them a chance to talk to others about what they’ve observed.

It reminds me of an answer I got from a senior executive at a large manufacturing firm. I’d asked him how he’d learned to become a good manager, he said it was by working for a lot of bad managers. Those bad managers hadn’t taught him useful techniques, but he’d paid close attention all those years. He learned in his heart what good management was. After that, I suspect he could get by just with confidence and a pen and paper.

(Shout out to Masterclass.com for the course on directing by Jodie Foster)