You are here: Home / Articles / The Gap Years: Older Than Google but Younger Than Challenger

The Gap Years: Older Than Google but Younger Than Challenger 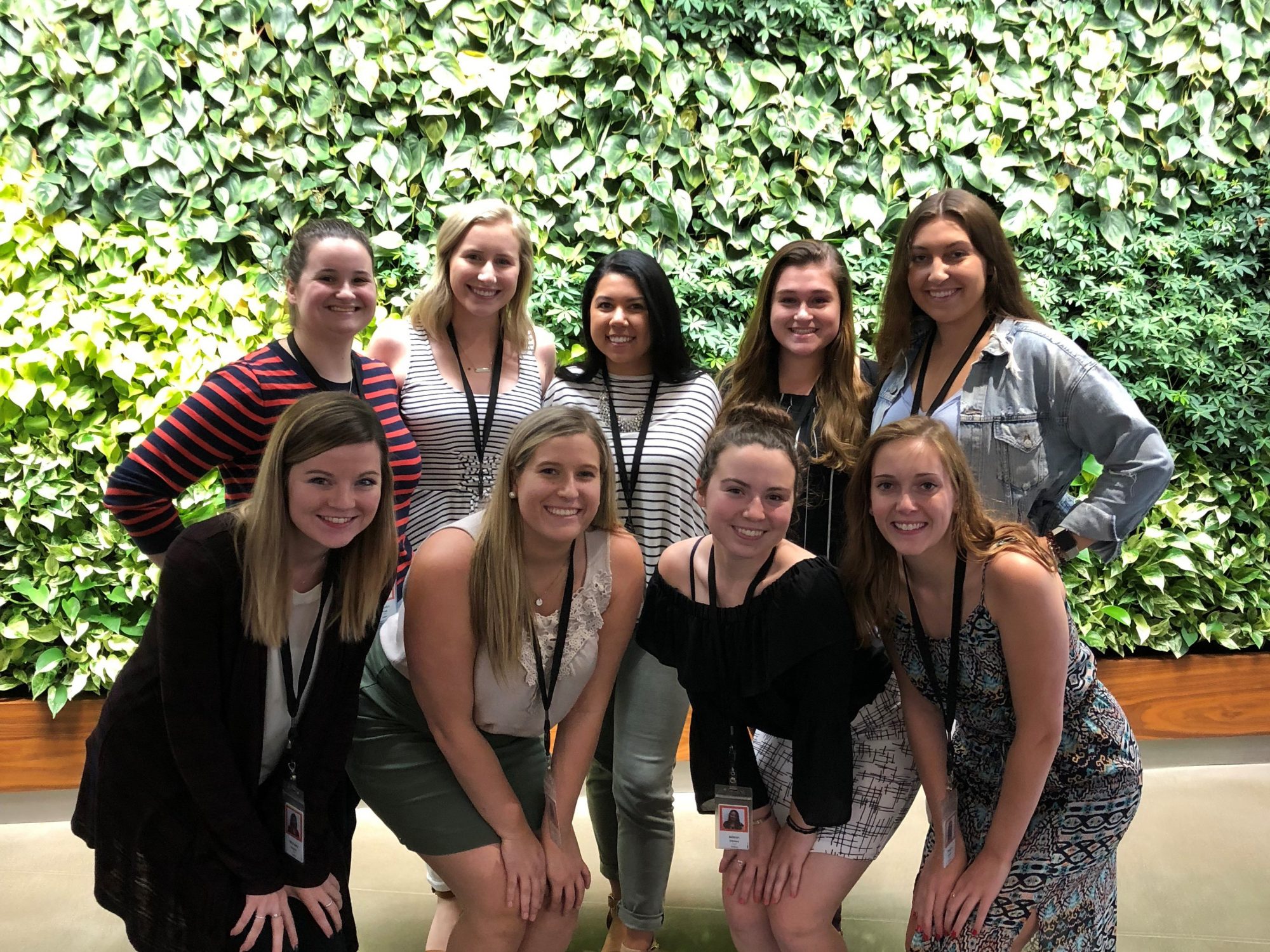 The following post was contributed by Amanda Boyle, one of our terrific summer interns.  Amanda (2nd from left in the front row) has done a lot of great work for us this summer, and we'll miss her!

Baby Boomer, Gen X, Millennial, and now Gen Z are all defining generations that make up today's workforce. We're so quick to categorize an individual, placing them into a specific generational bucket, that it's easier to ignore their unique characteristics. We instead slap a label on them and call it a day.

Is the obsession over generations, especially when it comes to managing a workforce, really warranted? Or is there a better approach to considering what individuals want and need to feel successful at work? I may be at the early stage of my career, but the entire idea seems flawed to me, especially when you consider that the start and end dates for each generation are so fuzzy.

The end date of the Millennial Generation is yet to officially be defined, but it's commonly accepted that Generation Z starts somewhere around 1996-1999. Most of Generation Z, which society labels as my own, has never known a pre-9/11 world.  Gen Z's have grown up with cell phones glued to their hands and internet access anywhere they venture. On the flip side there are still some members of this generation, myself included, that don't identify with many of these “defining” characteristics.

Growing up, I was constantly told that I was a Millennial.  Born at the tail end of 1997, I was considered a “90s kid.” (I just made it!) I was alive for the turn of the century and was almost four when 9/11 happened. Young enough to not remember specific details, yet old enough to understand the event's enormity from my earliest memories. Quite frankly, it wasn't until my first communications class in college that I was even introduced to Generation Z.

My professor asked the class what generation we classified ourselves as. Half the class said Millennial and the other said Gen Z. Being told my whole life I was a Millennial and then finding out about Gen Z was quite confusing. Where do I belong? What should I categorize myself as? Should I let someone else categorize me? And ultimately, does defining my generation - or any generation - really matter? For those born between 1996 and 1999, this confusion is common.

One great thing about being an intern at Kronos is that there are fifty other college students in the program with you, all around the same age. So, I asked some of my colleagues about it in order to get their opinions on the matter. Their answers to my simple question – what generation do you categorize yourself as? – were exactly as I predicted. All of us were born between 1996-1998. Some said they were Millennials and others Gen Z, just like my college class. After discussing the topic for some time, we all came to the same conclusion: we are too young to be Millennial's but too old to be Gen Z's.  So where exactly does that leave us?

Ultimately those of us born between 1996 and 1999 feel as though we are stuck between two generations. We strongly identify with characteristic that comprise both Millennials and Gen Z's. We are a lot like Millennials when it comes to technology: we're older than Google!  We did not grow up with a cell phone and various other technological advancements as later Gen Z's had glued to their hands.

Instead, those born between 1996 and 1999 grew up like the rest of the 90s kids, watching early Saturday morning cartoons and spending the entire day outside in the summer playing. VHS was still a thing and Blockbuster was the place to be on Friday nights. The Motorola Razor was the most popular cell phone, and even then few classmates had one until middle school. iPads and tablets weren't a thought in people's minds and barely anyone had their own laptop until late high school.  We may be tech savvy individuals, but we didn't grow up with the same connection to tech as later Gen Z kids.

On the other hand, like most Gen Z's, we came of age after the turn of the millennium. We are extremely individualistic and have our minds set on making a difference to change the world. We did not and (luckily) will not enter the workforce during a recession. As we enter the workforce, the job market will be at its peak. Unlike most Millennials, we'll have a wide variety of job opportunities to choose from. We contain strong characteristics from both generations yet we still feel like we're not a part of either.

We are the gap between two generations. Sometimes it feels as though we've fallen through the cracks. We are not solely Millennials or solely Gen Z's, we're a hybrid of both. Feeling the same way the “early” millennials did. They experienced the same sort of “identity crisis” as we are going through now. Too young to be Gen X'ers, but their childhood and late adolescence was extremely different from your typical Millennial. Growing up in the 1980s was very different than growing in the 1990s. They did not enter the job market during one of the worst times in US history. They had to navigate the dot com bubble burst, but most were well established in their careers at the time of the recession in 2008.  Seeing as this feeling of falling through the cracks has happened before it will most likely happen again.

This poses the question: are generation ranges too wide? For a society that preaches individuality and uniqueness, why are we grouping people over a fifteen-year age range together? Why not five years? Why do we need defining generations at all? 1996-1999 babies are on the cusp of leaving behind adolescence and entering the workforce–the real world, if you will. We're unlike the Millennials before us. And different from the Gen Z's that will come after us.

I think a better way to approach the conversation about generations in the workplace is to instead look at the various life stages of your employee. I may fall into the gap between Gen Z and Millennial, but I have a feeling that my aspirations, goals, wants, and needs as a college student about to embark in my career aren't much different than someone who entered the workforce in the _90s, or _80s, or _70s, or _60s!

Until organizations change how they think about their employees, shifting from a generational mindset to a life stage mindset, I'll wear my own hybrid label proudly as the gap between two generations.  Who knows what we'll do or the impact we will have on the workforce? I can't wait to find out.