You are here: Home / Articles / Telecommuting is Great - But Not For Everyone

Telecommuting is Great - But Not For Everyone 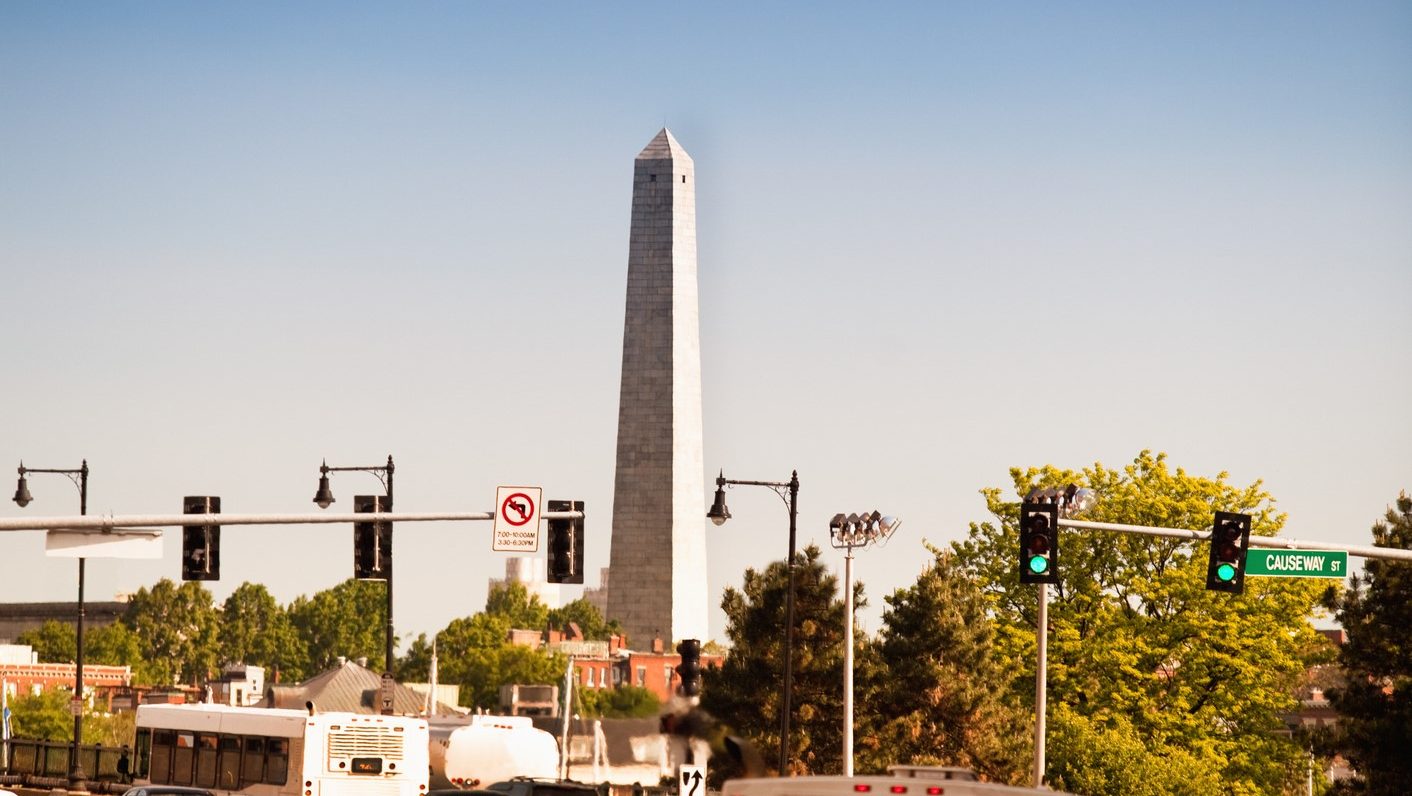 Today's post is provided by Joyce Maroney, Executive Director of the Workforce Institute. Here she discusses the question, how do you improve work life balance when telecommuting isn't possible?

The Boston Globe recently published an editorial reviewing Governor Charlie Baker's proposal to pay organizations a $2000 credit per worker whose job is redefined as a telecommuting job beginning January 1, 2020. That is, the credit is intended to create net new remote jobs and thereby take cars off the road. How much of an impact can that make on the current extreme state of traffic congestion in Boston?

Traffic in and around Boston is horrendous for a multitude of reasons and it has only gotten worse in recent years. Thank you fellow Americans for underwriting the Big Dig. It helped a little bit to speed traffic moving through the city, but the surface roads are crazy. With the old elevated highway gone that separated the waterfront from the rest of the city, the Seaport neighborhood of Boston has bubbled forth from acres of parking lots and abandoned warehouses, giving rise to scores of waterfront condominiums, businesses, hotels, and restaurants. It is probably the most congested neighborhood in the city now and is not the only one undergoing rapid gentrification.

The Seaport impact is just a drop in the bucket of the miseries of commuting here. Massachusetts unemployment is at 3.1% - significantly lower than the national average. We are host to world ranked hospitals, universities, tech and biotech firms who are all competing for more commuters, er, workers. Home prices and rents have never been higher in Massachusetts, so people are lengthening their commutes as they settle further and further from their jobs to secure affordable housing. Public transportation isn't keeping up. Ride sharing services result in even more vehicles on the road.

Governor Baker's proposal is intended to ease congestion, especially during commuting hours. And it probably would have some impact. It doesn't work, however, for the hundreds of thousands of workers in the Commonwealth who can't do their jobs from home. Office of Labor and Development data indicates that of the 20 top categories of employment in Massachusetts, 12 out of 20 are jobs requiring presence; i.e. the right person in the right place at the right time. There are over 300,000 workers in food preparation, almost 700,000 in medical positions, over 100,000 in retail jobs. You get the gist.

This doesn't mean there aren't solutions for workers in these jobs that can lessen the pain of their commute when they can't avoid commuting altogether.

I applaud the Governor's proposed investment to encourage telecommuting for workers who can do their jobs on laptops. It would be great if practices like these for frontline workers were also promoted.