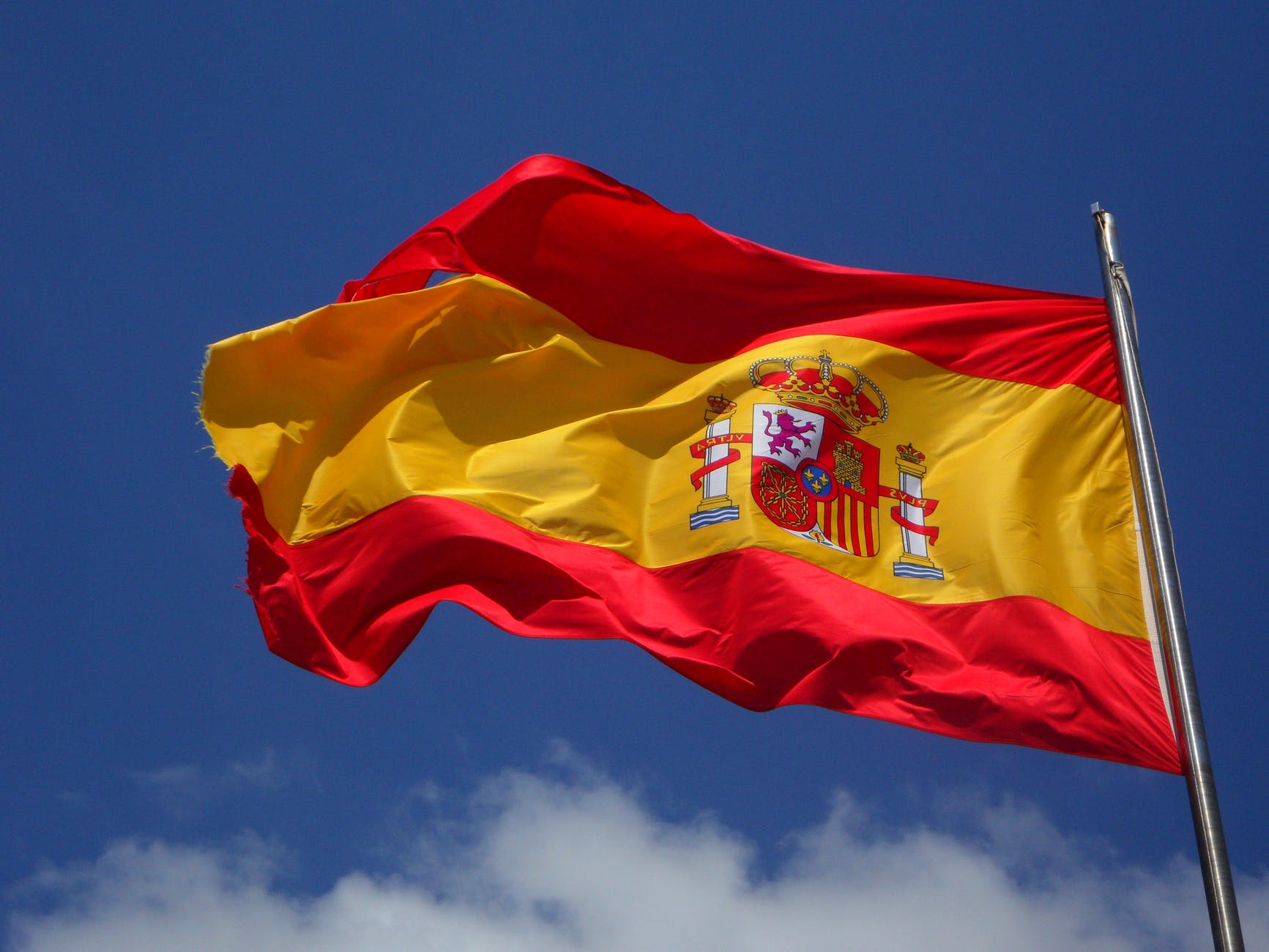 Today's post comes to us from Neil Reichenberg, Former Executive Director of the International Public Management Association for Human Resources (IPMA”HR). Neil is currently teaching a course on human resource management in the public sector at George Mason University.

Recently, the Spanish government announced that it will launch what is believed to be the first national pilot of a four day workweek. The pilot, which is scheduled to begin in September, will last for three years and will result in the employees of participating companies being paid for five days while working only four days per week.

The Spanish government intends to use 50 million euros from the European Union's Coronavirus Recovery Fund to finance the project. The government believes that up to 200 companies with a total of 3,000 ”“ 6,000 employees will participate in the pilot. The Spanish government will subsidize 100% of the employer's costs in the first year of the trial, which would be reduced in the subsequent two years of the pilot.

A 2018 global survey, The Case for a Four Day Workweek, conducted by The Workforce Institute at UKG found that 45% of full”time employees say it should take less than 5 hours per day to do their job if they work uninterrupted, while 72% said they would work four days or less per week if pay remained constant.

There have been some private and public sector experiments with shorter workweeks. In 2019, Microsoft Japan gave 2,300 employees three”day weekends for five consecutive weeks in August. It was called the Work Life Choice Challenge. To assist with time management, the company reduced the maximum duration of meetings to 30 minutes and cut attendance to no more than five employees. The results were positive: productivity as measured by sales per
employee increased by 39.9% in August 2019 as compared to August 2018. With the office being closed one day per week, employees printed almost 60% fewer pages and used 23% less electricity. Employees were very enthusiastic with 92% (!) indicating they liked the four”day workweek.

Similarly, in 2018, Perpetual Guardian, a New Zealand company launched an eight”week trial of a four”day workweek for its 240 employees. The staff worked 30 hours per week but were paid for 37.5 hours. They were asked to deliver the same amount of output during the shortened workweeks. The company engaged two universities to measure the outcomes which were positive. Productivity remained the same, while work”life balance increased significantly, and
stress levels were reduced. Andrew Barnes, the CEO of Perpetual Guardian was so enthusiastic about the four”day workweek that he launched 4 Day Week Global, a not”for”profit that provides a platform for those interested in supporting the idea of the four”day week as part of the future of work.

In the public sector, Gothenburg, Sweden launched an 18”month trial in 2015 at an elder care home where staff worked 6”hour days rather than the usual 8 hours per day without taking a pay cut. The trial was designed to see if reducing the number of hours per shift would result in improved patient care. The results were positive, with patient interactions improving and employee engagement increasing. They also saw a significant reduction in the number of sick days taken by employees. Since staffing is required around the clock, the elder care home had to hire 17 additional employees. Due to the increased employment costs, the trial was not made permanent.

The current pandemic has caused increased stress, anxiety and burnout for employees who want to work for organizations that provide flexibility and are concerned with their well”being. Employees in participating Spanish companies are likely to be enthusiastic about the reduced workweek program. The questions for employers will be whether productivity remains the same, the reduced workweek makes it easier to recruit new employees, turnover is reduced, and employees are more engaged. As the government's financial support of the pilot is reduced, will employers continue to see benefit to the program?

At the very least, this new Spanish experiment is an example of a sincere desire to re-think a basic assumption of working life, something that I think employers everywhere are doing, to some degree, as we think about working life post-pandemic.

What Can Organizations Do About the Ongoing Labor Shortage?
Month in Review: November 2021 at The Workforce Institute at UKG
Improving Employee Wellbeing — Noteworthy Examples from México