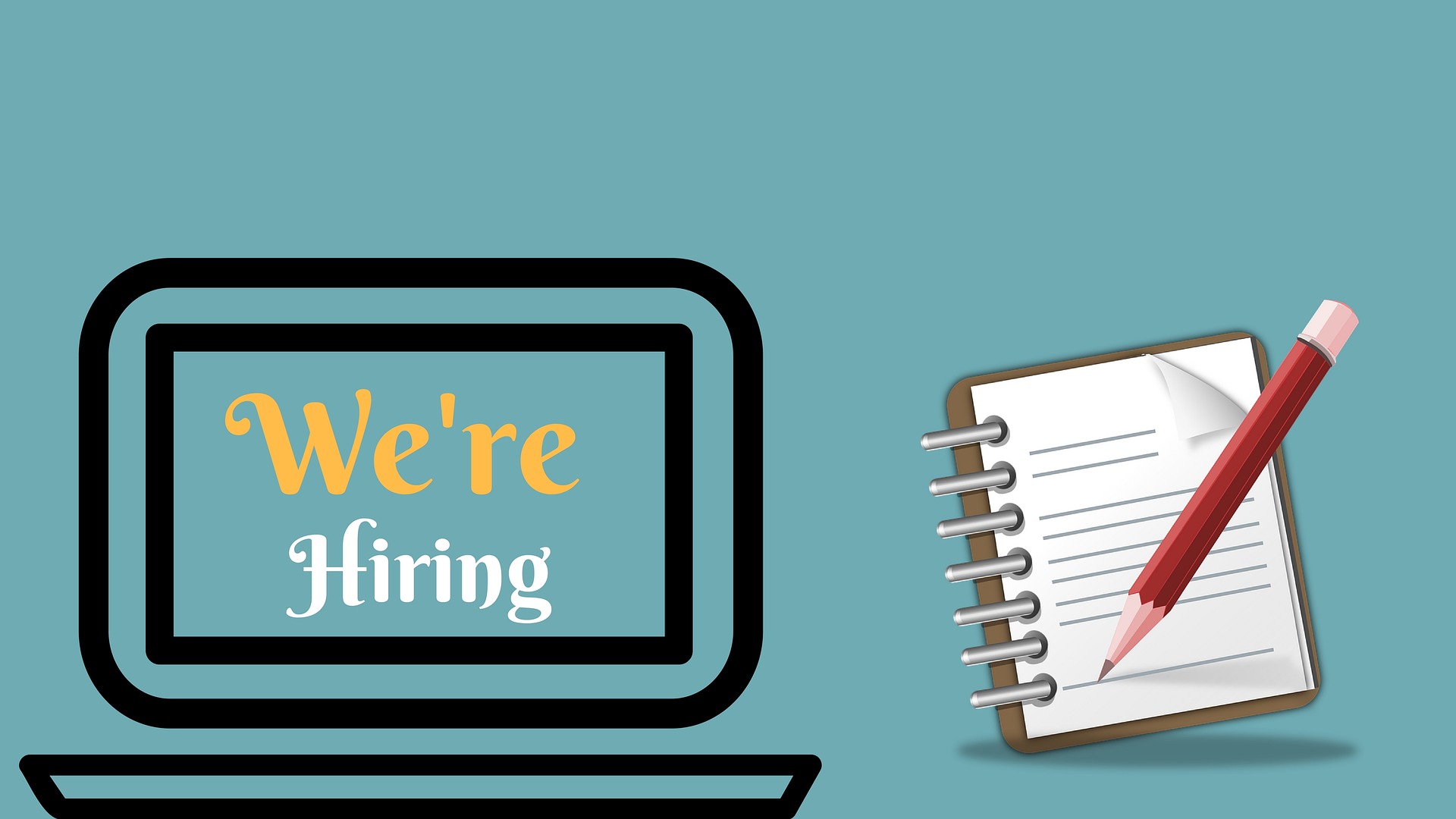 Today's post comes to us from Neil Reichenberg, Americas board member and Executive Director of the International Public Management Association for Human Resources (IPMA-HR).

The 2018 State and Local Government Workforce Trends report recently issued by the Center for State and Local Government Excellence found that the recruitment and retention of qualified personnel with the needed skills for public service was the top priority workforce issue. Other top priority workforce issues are employee morale, providing a competitive compensation package, and employee engagement.

The report is based on survey responses by members of the International Public Management Association for Human Resources (IPMA-HR) and the National Association of State Personnel Executives (NASPE).

This is the 10th year that the survey has been conducted and the report includes some very interesting trends data. For example, state and local governments report low incidence of negative employment actions as compared to 2009 at the height of the recession. Only 8% reported imposing either hiring freezes or layoffs in 2018 as compared to 68% reporting hiring freezes and 42% conducting layoffs in 2009. Similarly, only 16% as compared to 41% in 2009 reported making retirement plan changes.

Another positive trend is that almost 80% of the respondents indicated that they are hiring more employees this year. Policing is the top position that organizations report having a hard time filling. Due to the nature of the work, none of the respondents said they can fill positions through temporary or contractual arrangements. Engineering, information technology, emergency dispatchers, skilled trades, and accounting are other positions that governments are struggling to fill. Office and administrative staff positions are the ones most likely to be filled by temporary or contractual arrangements.

In terms of what employers are looking for, interpersonal, technology, and written communications are the skills most needed in new hires. Online job advertisements are the best recruitment source followed by employee referrals, government websites, and social media. To make themselves more competitive employers, almost half are offering flexible schedules, such as compressed workweeks and flexible hours. However, a third stated they do not offer any flexible work arrangements.

By a large margin, the respondents believe their benefits packages are more competitive than their pay. There were 90% who said that the benefits that they offered were competitive with the labor market as compared to 56% who reported that their wages were competitive. State and local governments continue to shift more health care costs to their employees, with almost 1/3 reporting they have taken this action during the past year. Close to 20% noted they have implemented wellness programs.

What challenges are you seeing in this space? What do you think state and local governments could do to better compete for top talent? Share your thoughts in the comments section.