You are here: Home / Articles / Reacting to Difficulty: Resilience in 2021

Reacting to Difficulty: Resilience in 2021 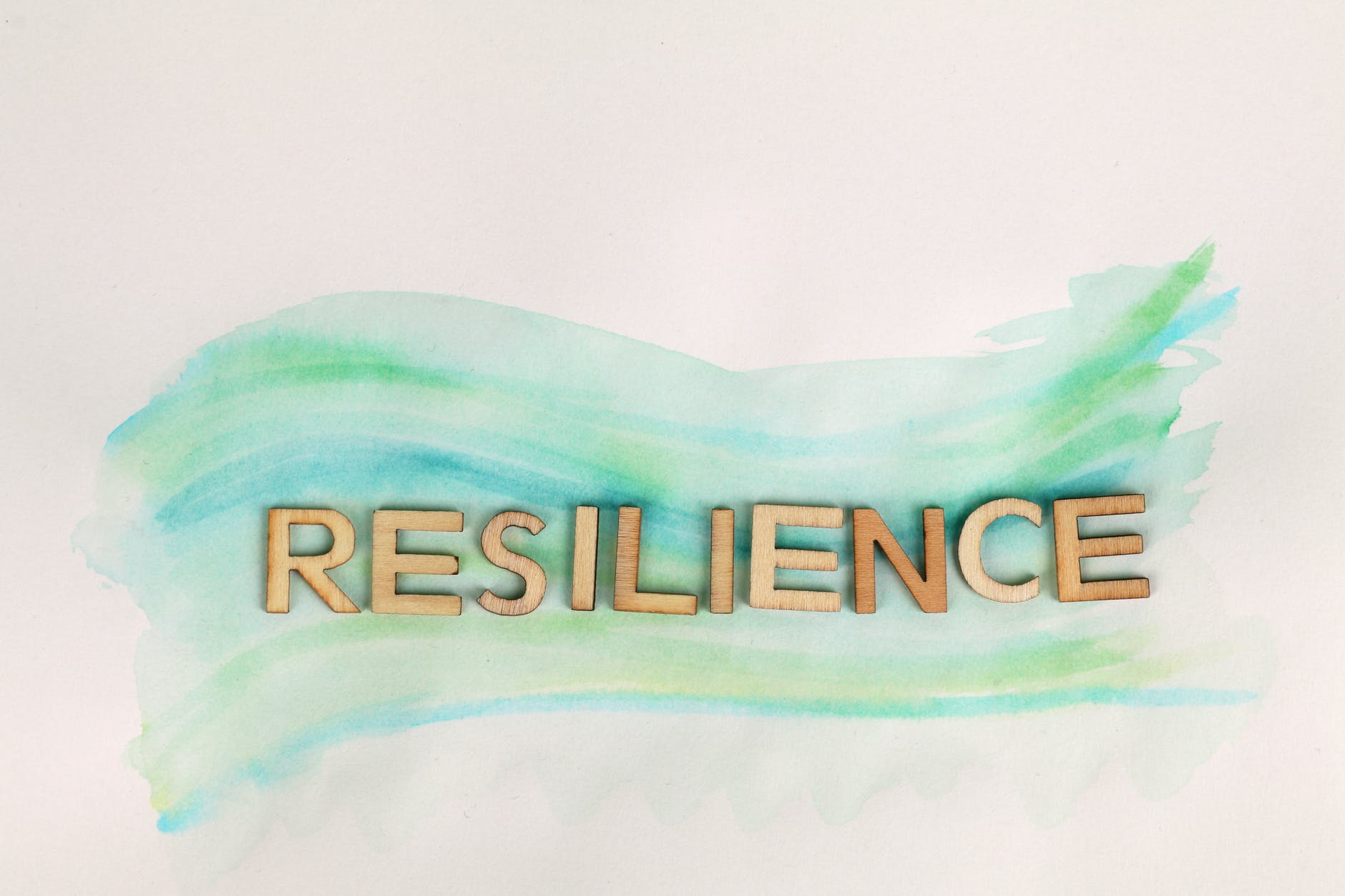 Today's post comes to us from our newest board member, author, journalist and speaker Ivonne Vargas Hernández.

Alejandro and Verónica, two Mexican graduates from Hult Business School at Manchester University, were fired from their companies seven months ago, as a consequence of the economic impact due to the pandemic. Both asked themselves, What happened? They were sad, apathetic, and anxious after losing a significant paycheck.

For Alejandro, this state of mind was temporary. After one month, he told himself: “It's not you, it's the economy, the situation in Mexico and many countries. I am good at what I do and someone will need my skills.” He turned to his
contact network, has submitted ten projects as an independent consultant and two of them have been approved.

Meanwhile, Verónica has suffered several anxiety attacks. She can't let go of the idea that the job market is unfair because it demands so much with so little return or loyalty.

Alejandro and Verónica (whom I interviewed) are on different ends of a spectrum of how we react to difficulty. In Alejandro's case, there was a quick recovery after a short crisis. He used what he had lived through as fuel to take his experience and training and work independently. But for Verónica, the crisis led to long-term distrust and disillusionment with the job market.

Though they had similar training, were about the same age, and in similar positions, Alejandro and Verónica reacted completely differently.

This brings us to a concept we've all heard a lot about: resilience. Focusing on how to embrace learnings to move forward from a trauma and having an attitude focused in wellness, is resilience, says Ilona Boniwell, head of the Positive Psychology Master at Anglia Ruskin University in the United Kingdom, and with whom I had the opportunity to chat as part of my training in this psychology discipline, at the “Instituto de las Ciencias de la Felicidad (Happiness Sciences Institute)” (TecMIlenio) in México.

Not Just Surviving but Adapting
Boniwell, also a teacher of positive management at the Hec Business School in France, writes about how the duality of resilience is often ignored. This means that we try to develop this skill with the idea of getting out of a crisis, as best as we can, not with the idea of transforming our lives over a longer period of time.

As a matter of fact, only between 35% and 65% of people have the capacity to change after adversity, according to the American Psychological Association*.

Making the Jump to Positive Psychology
I think it's fair to say that there is not a person that in one way or another hasn't been impacted by the COVID-19 pandemic. From the tragic loss of life around the world to people's lives being upended and disrupted. Mexico alone has lost more than 12 million jobs while Latin America as a whole has lost at least 34 million according to a report by the International Labor Organization (ILO).

What I see at this point is that most companies and people have gone through the first phase of resilience, which consists of working together in matters of health, incorporating new models for work, and solving operational problems.

What comes next is reinventing oneself and for that it is important to identify sustainable actions that can be applied over and over again to change patterns of behavior and lead to real and lasting change.

From Theory to Practice
One example of moving these ideas from theory to practice is with my own work team: We chose to apply a tool from positive psychology to create an “emotional toolbox”. We asked all our colleagues to drop ideas about what could help us feel better after a crisis or improve our state of mind into a virtual mailbox. This call for new ideas helped us figure out several new ways to help people rediscover their strengths. One example was creating a "graffiti wall", a technique used to solve problems by writing and drawing ideas on a mural.

Some other suggestions are:

As we come out of this time of extreme stress and anxiety and move into whatever the next phase of "new normal" is, those workers and organizations who have demonstrated resilience will have a better chance at succeeding.

What events in your life have helped you develop resiliency? How do you think resilience has helped you succeed? Tell us your thoughts in the comments section!