You are here: Home / Articles / Never Do Anything Twice: Robotic Process Automation and No Code Software

Never Do Anything Twice: Robotic Process Automation and No Code Software 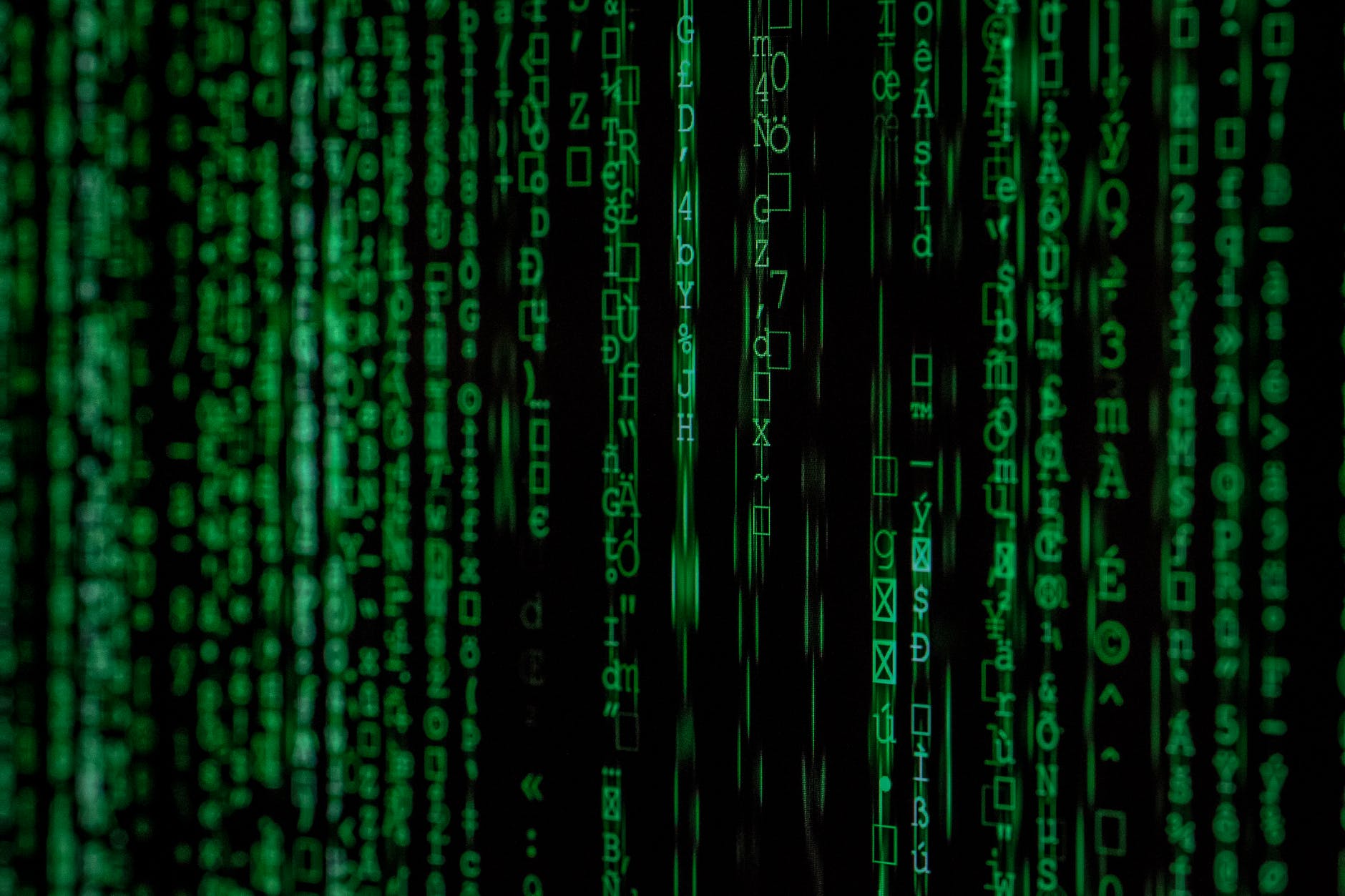 Today's post comes to us from Workforce Institute board members Dr. Martin Armstrong, CPP, DBA and vice president of payroll and shared services for Charter Communications; and David Creelman, CEO of Creelman Research, who have teamed up to write about the RPA, no-code and low-code software revolution.

In modern work, almost everything we do is mediated by a software program. Whether we are preparing a budget, submitting an expense claim, or running a hiring process, the activity will be done via software. Despite the power of software, we often find we have repetitive tasks. For example, we might enter data about a person in the talent acquisition software, then need to re-enter it in the main HRIS system. Perhaps we fill in some report each month where most of the fields are the same–and yet we re-enter it each time.

Many programmers, whose whole life is software, live by the rule that they should never do anything twice. They believe any repetitive activity should be automated, and they have the skills to do it.

Now that much of everyone's life is software, maybe we need to adopt the rule to never do anything twice. In the past, that wasn't practical. Now it is, thanks to robotic process automation, low-code, and no-code software.

According to the results of the 2019-2020 Sierra-Cedar HR Systems Survey, the use of RPA tools in HR functions increased by 50 percent over the prior year's study. RPA can run on any software to include enterprise resource planning (ERP) systems, web-based applications, and mainframe systems.

To use RPA, you need an IT skillset that includes things such as coding skills, knowledge of SQL, workflow design skills, JavaScript, REST API, SoapUI, and so on. It's not a skillset HR typically has in-house, and even your IT department may find it easier to bring in consultants or a contractor.

Creatio.com defines low-code software as “a new software development approach that requires little to no coding in order to build applications and processes; it uses visual interfaces with simple logic instead of extensive coding languages.”  Salesforce and Zoho are examples of low-code platforms.

Inc.com describes no-code software as taking low-code software to another level as it allows literally anyone, even those with zero technical knowledge, to customize business processes, dashboards, etc.

The startup no-code software company Unqork reached $2 billion in market capitalization in just three years. That's all the information you need to recognize that no-code software is disruptive and hugely important.

The essence of no-code software is that you can create applications, even complex applications, simply through a drag and drop process.

The role of the no-code citizen developer

RPA and low-code software are important tools. According to an Automation in the Workplace study by Smartsheet, 40% of workers spend at least a quarter of their work week on repetitive tasks, 70% of workers say the biggest opportunity of automation lies in reducing time wasted on repetitive work, and 60% of workers estimate they could save six or more hours a week with automation.

However, it's no-code software that presents the most exciting opportunity.

No-code offers the promise of having your automation done by “citizen developers”, that is, regular HR employees who have the aptitude to build automations using no-code software such as Catalytic.

Catalytic's view is that a citizen developer doesn't need any special IT skillsets, just an ability for analytical thinking and a working knowledge of the business process that they seek to automate. Bosch, a global manufacturing company with 410,000 employees, uses Catalytic and reports that their citizen developers have implemented more than 1,000 automations impacting 5 million tasks annually.

This is the future

The key to surviving in this competitive landscape is to produce the highest possible quality at the lowest possible price point. No-code software is here to stay and the adoption of this technological solution is creating a disruption in the industry.

By now, if you haven't embraced the realities of no-code software, there is a high likelihood that your company has plans on traveling down this technology roadmap. According to Forrester, the low-code and no-code markets will top $21 billion in spending by 2022!

Never do anything twice - you can get on the Technology train and enjoy the ride, or you can voluntarily be left behind.

What are your thoughts on RPA, low-code and no-code? Is your organization using any of these technologies now or talking about using them in the future? Tell us about it in the comments!