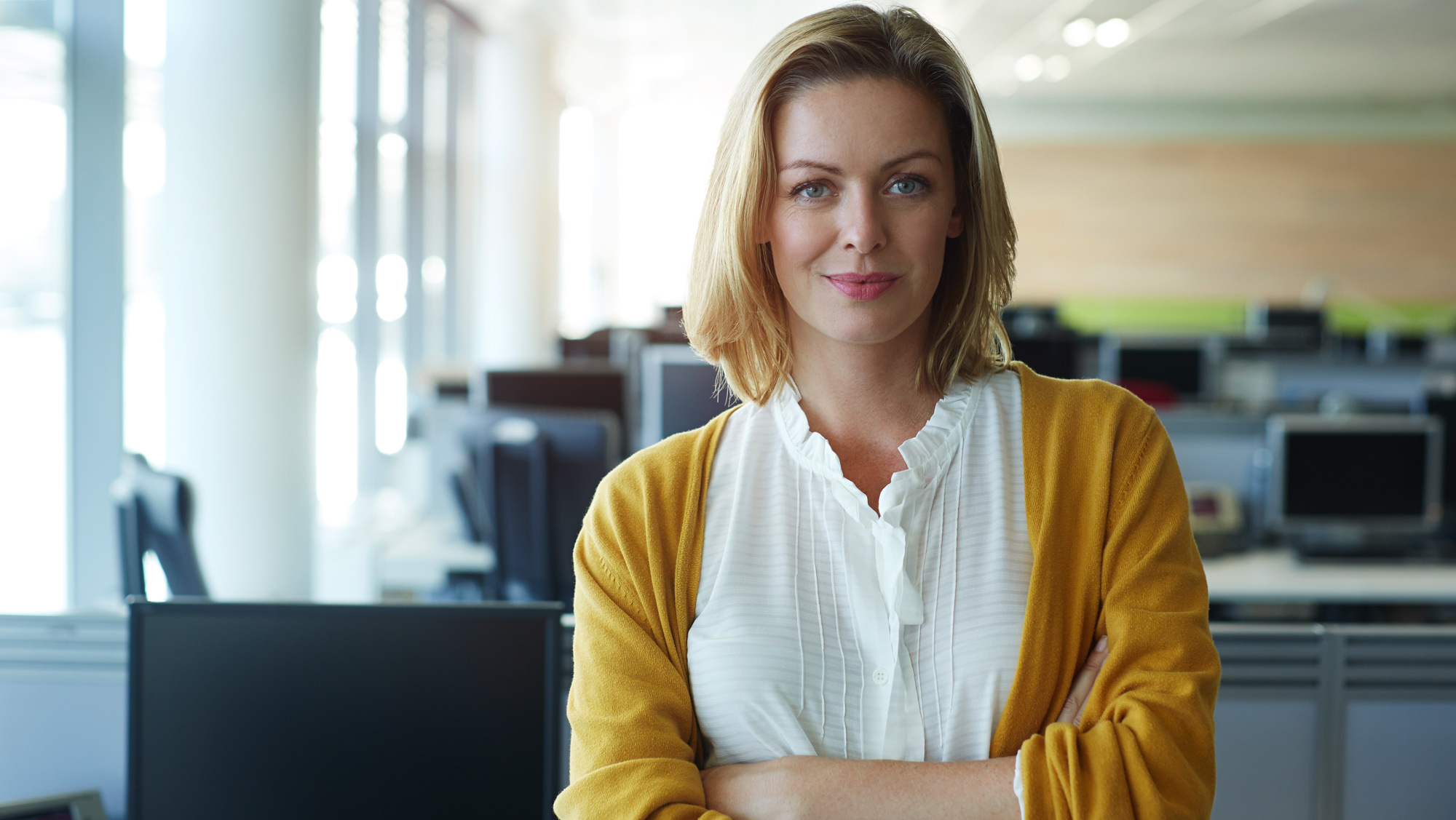 Today’s article comes to us from Workforce Institute advisory board member Kate Bischoff, and it discusses ways to start closing the pay-equity gap.

For International Women’s Day, one issue has been near the top of women’s concerns for decades — pay equity. Women should make the same amount of money as their male counterparts. Period. Full stop. Getting there, however, is hard and requires massive shifts in how we approach compensation.

Pay equity doesn’t sound like it would be hard to accomplish — just pay the same for every position regardless of gender, race, national origin, etc. But, in real life, pay equity is tedious and downright exhausting work evaluating every position.

It’s hard because candidates are supposed to negotiate wages, meaning some may end up making more than others by their sheer tenacity. It’s hard because some employees have been with us for decades, meaning they’ve received so many more raises than the newbie that it creates a nearly insurmountable gulf between the wages of the veteran and the newbie. It’s hard because it’s not a one-and-done task; it’s an every-compensation-decision task that requires time, energy, and analysis — things many HR departments are already short on.

We know pay equity is the right — and lawful — thing to do. We’ve known this for decades. If you are just starting down the path, here are some tactics to get you there:

See how close you are to equity. Work with an employment lawyer or compensation consultant. Then, schedule yearly audits to keep the organization on track.

Yes, every leader is going to say they are for pay equity. They’re good words to say. They may even mean them. However, saying the words and sticking to a pay-equity philosophy are two different things.  Set the philosophy — we pay 75% to market rate for all positions — and mean it. Require leaders to sign off on it so you can show them their commitment when they ask for an exception. Don’t give out exceptions.

Where I see the biggest issue for employers is looking at who is in a position rather than the value of the position. For example, in your organization, all administrative assistants make between $40,000 and $55,000. Jane, the CEO’s assistant, should not be making $90,000 just because she’s Jane and the CEO likes her. Quantify the value of the position, and then stick to it. When the CEO comes down to chat with you about Jane’s pay, point out their commitment to equity and describe how paying Jane so much more would create inequity (and possibly legal risk) for the organization.

Don’t negotiate. Yes, right now it is really hard to find people. Yes, it is making wages really competitive.  But if you negotiate, you’re setting your organization up for equity adjustments later.

What you pay is no secret and should not be treated as such. Many leaders may consider it secret, believing that it gives the organization some sort of advantage over competitors. Tell them that’s a bunch of hooey.

Share the salary bands for every position you advertise. While many folks have been arguing that this is what employers should do for some time, the law is starting to catch up. Washington, Connecticut, Colorado, Maryland, and New York City require employers to either share reasonable salary bands in a job announcement or upon a candidate’s request. This is a nationwide trend, so be ahead of the curve. Share the salary band in the job posting, be able to justify what puts a candidate closer to the top of the band, and be confident explaining it.

Once you have the salary bands in the postings, be prepared for employees to talk to each other about what they make. It’s like walking through the open house in your neighborhood — everyone gets curious when they see salary bands. The National Labor Relations Act has allowed employees to talk about their wages for decades, and many states have their own laws prohibiting employers from taking action when employees talk about their wages. Get comfortable with the idea that you may get questions about why Mohammed is making more than Julia. Every leader has to be ready to justify salary decisions, and HR will be their resource.

Sometimes, it feels like we are never going to reach real pay equity. In fact, Global Citizen estimates that the world is 257 years from achieving pay equity without serious, governmental interventions. That’s a long time. Every employer can take steps today to help us get there.