You are here: Home / Articles / #GoT is ending - Absence is Coming

#GoT is ending - Absence is Coming 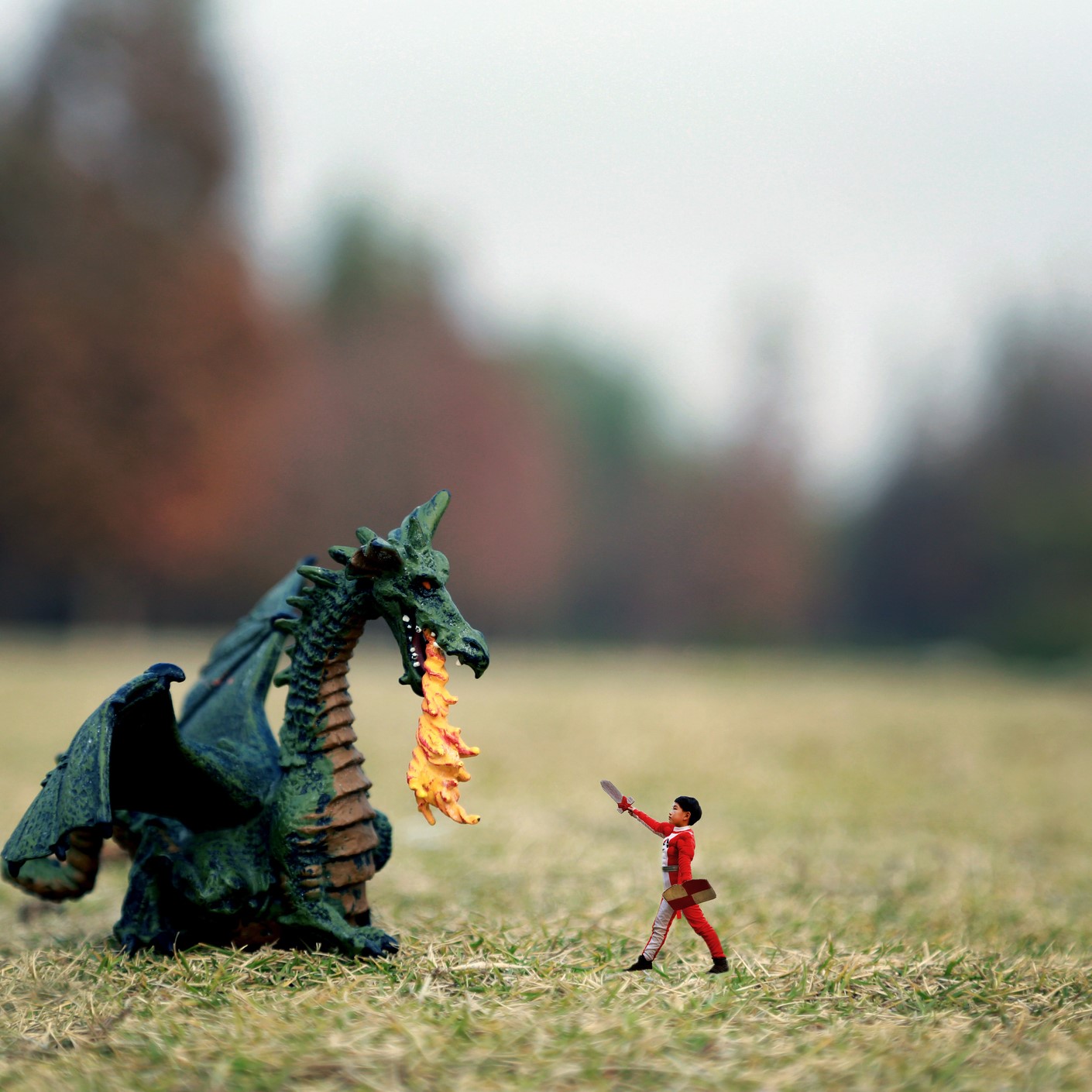 This post is submitted by Joyce Maroney, Executive Director of the Workforce Institute. We've done the research to determine what impact the finale of Game of Thrones will have on the workplace. Hint: Absence is coming!

Our latest research, conducted by The Harris Poll, says a lot of people will miss work, come in late, or be somewhat less productive than normal on Monday as a result of watching the long awaited series finale of Game of Thrones.

One-third (34%) of employed U.S. adults who participated in the survey say they plan to watch the finale Sunday night, which would make it one of the 10 most-watched series finales in television history. The survey, conducted online from May 7-9, 2019 among 1,090 employed U.S. adults ages 18 and older, reveals that an estimated 27.2 million U.S. employees believe that GoT's conclusion will potentially have a direct impact on their work obligations. (All percentages cited are based directly from survey results and U.S. census data.)

For those of you who want to know what's on your employees' minds when it comes to attendance and productivity on Monday, read on for the survey highlights.

Having reviewed the survey results, can I take a moment to discuss my favorite character, Arya Stark? I'm seeing a lot of articles this week focused on the leadership lessons that can be drawn from GoT. Arya's on a leadership track no doubt, but let's talk about why any manager would want Arya on his or her team. Sure, she's a handful, but a handful of awesomeness!

Let's think back to who she was when we started this journey to the Seven Kingdoms eight years ago. She was a child, let's say a newbie in employment terms. She didn't have a lot of skills, nor did she want to be stuck in the role her superiors had in mind for her. Her superior (Ned Stark) helps her cultivate the sword-fighting skills she wants to develop for the role she has in mind, while holding her accountable for continuing to develop the domestic skills suited to her then current role as a future noblewoman.

Though there hasn't been a smooth path for Arya over the years, we've seen her act with autonomy, resilience and great courage in the face of unbelievable obstacles. She's formed alliances with difficult peers (Sandore Clegane), worked tirelessly to master difficult skills (sword fighting, assuming others' identities), and achieves one of the ultimate goals of the Seven Kingdoms - she kills the Night King.

As she grew in competence and confidence, was she easy to manage? Absolutely not. Did she take ownership of her own development, establish a set of goals for herself, and ultimately accomplish great things? You betcha. She's the kind of top talent that any organization wants on their side.

Do major cultural events like this have to hit productivity so hard? Or can they be an opportunity to provide your Aryas with evidence that you respect their work life balance? Empower employees with flexible schedules and the ability to request time off or swap shifts from anywhere, at any time so they can enjoy moments that matter in their lives, and don't be shy to use pop culture common ground to build camaraderie with employees and managers.