You are here: Home / Articles / Friday Feature: Watch Out Millennials #GenZ is coming 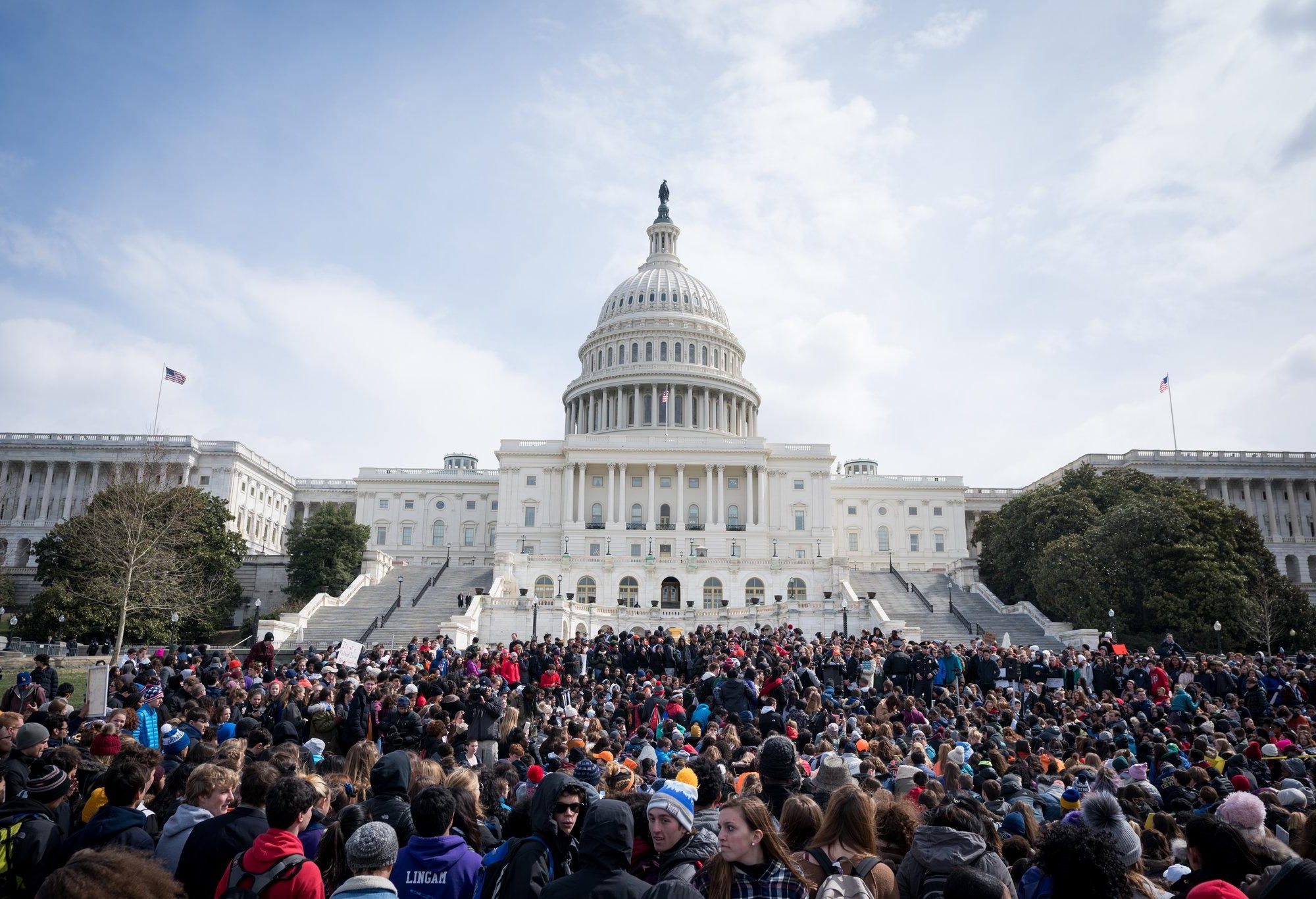 The Millennials are increasingly in charge.  According to Pew Research Center analysis of US Census data, these Americans born from 1981-1996 will pass Baby Boomers as the largest living adult generation by 2019.  This generation has already been the focus of countless books and opinion pieces attempting to explain who they are, the forces that shaped them, and what their impact on the world is likely to be.  In fact, I'll be doing a podcast next week with a couple of Millennial experts to talk about Millennials in management.

This week, though, I can't stop thinking about the generation right behind the Millennials.  Most commonly referred to as Generation Z, they are variously called Post Millennials, iGeneration, or Homeland Generation.

The oldest members of this generation were born in 1997.   They probably don't have a clear memory of 9/11, but most will have felt some impact from the Great Recession.  If they are attending college or planning to do so in the near future, they are likely worried about whether the benefits of that education will outweigh the attendant student loan debt. They never experienced the pre-internet world; i.e. the world before google became a verb. The majority carry a cellphone that delivers the internet on demand.  They don't debate the pros and cons of technology access any more than they'd challenge whether electricity is a good thing.

They have begun to enter the workforce - as the most tech savvy workers to date.  And according to this 2017 survey from Apprise Mobile and Google Consumer Surveys , some of their prospective managers are worried about what their impact will be.  Ironically, managers in this study from the frequently maligned Millennial cohort were the most worried, with 20% indicating they thought Gen Z would have a negative impact on their organization's culture.

Concerns expressed in this survey and elsewhere often focus on whether this generation can separate themselves from their ever present screens long enough to communicate with coworkers.  This week, we saw many middle and high school aged Gen Z'ers march out of classrooms across the US to demand action from Congress to make their schools safe from gun violence.   While they are leveraging social media to organize, they are making their voices heard loud and clear in public places across the country.  In this one clear instance, they certainly looked up from their screens to confront what they feel is a need for change head on.

From the 1912 Bread and Roses strike for fair wages and better work conditions to the movements for civil and womens' rights to the  Lilly Ledbetter Fair Pay Act of 2009, workers who've spoken up for change have made workplaces better for everyone.  Welcome, Gen Z.  Bring it on.