You are here: Home / Articles / Would you encourage your child to consider a career in manufacturing?

Would you encourage your child to consider a career in manufacturing? 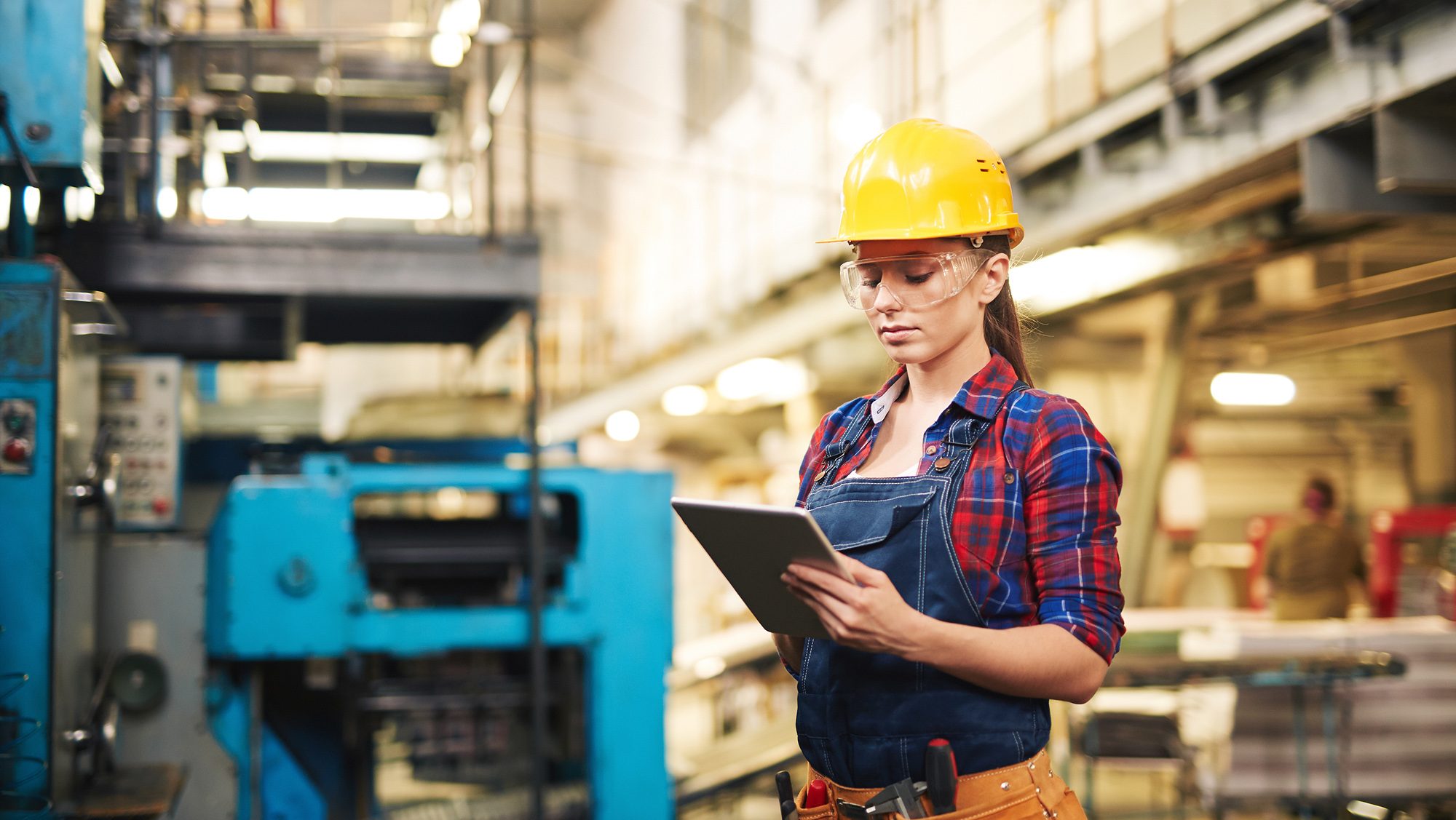 Today's post is from Joyce Maroney, executive director of the Workforce Institute.

Would you be likely to encourage your child to consider a career in manufacturing?Â  According to a recent national survey commissioned byÂ Kronos Incorporated, while 58 percent of parentsÂ want their child to be knowledgeable about science, technology, engineering, and math (STEM) subjects and 43 percent agree STEM-focused careers have a promising future, only 20 percent of parents associate STEM education with the manufacturing industry.Â The public high school my children attended eliminated its industrial arts program years ago.Â  The passion for STEM leads students and their parents to think about careers where they create thingsÂ  with keyboards vs. building the keyboard itself.Â Â

I'd guess many of these parents are thinking that during their lifetimes there has been a steady decline of manufacturing jobs that paid middle class wages.Â  Â Over 2 million manufacturing jobs disappeared during the recession.Â  Manufacturing in the US is far from over, though.Â  Data from the Bureau of Labor Statistics reveals that more than a million jobs have been added back since the lowest point in early 2010.Â  According to my colleague Kylene Zenk, director of the manufacturing practice at Kronos,Â â€œThis is an exciting time of digital transformation for many manufacturers and the industry is bursting with opportunity for new and inspired talent. However, nearly half a million manufacturing jobs today are unfilled, and a growing talent shortage suggests manufacturers may have a hard time attracting next-generation employees to fill these positions."

However, once presented with facts about the industryâ€™s surging growth,economic outlook, and wide availability of high paying jobs,Â more than two-thirds (67 percent) of parents said they would encourage their child to learn more about career opportunities in manufacturing, and nearly half (47 percent) would even consider a career in manufacturing for themselves if they could start over.

Would you consider a career in manufacturing for your children? For yourself?

Month in Review: October 2021 at The Workforce Institute at UKG
How Meaningful ESG Drives Performance: Part Two
Join Us for HRE Webinar: Beyond The Great Resignation