You are here: Home / Articles / 82 Million US Workers Have Experienced Paycheck Errors 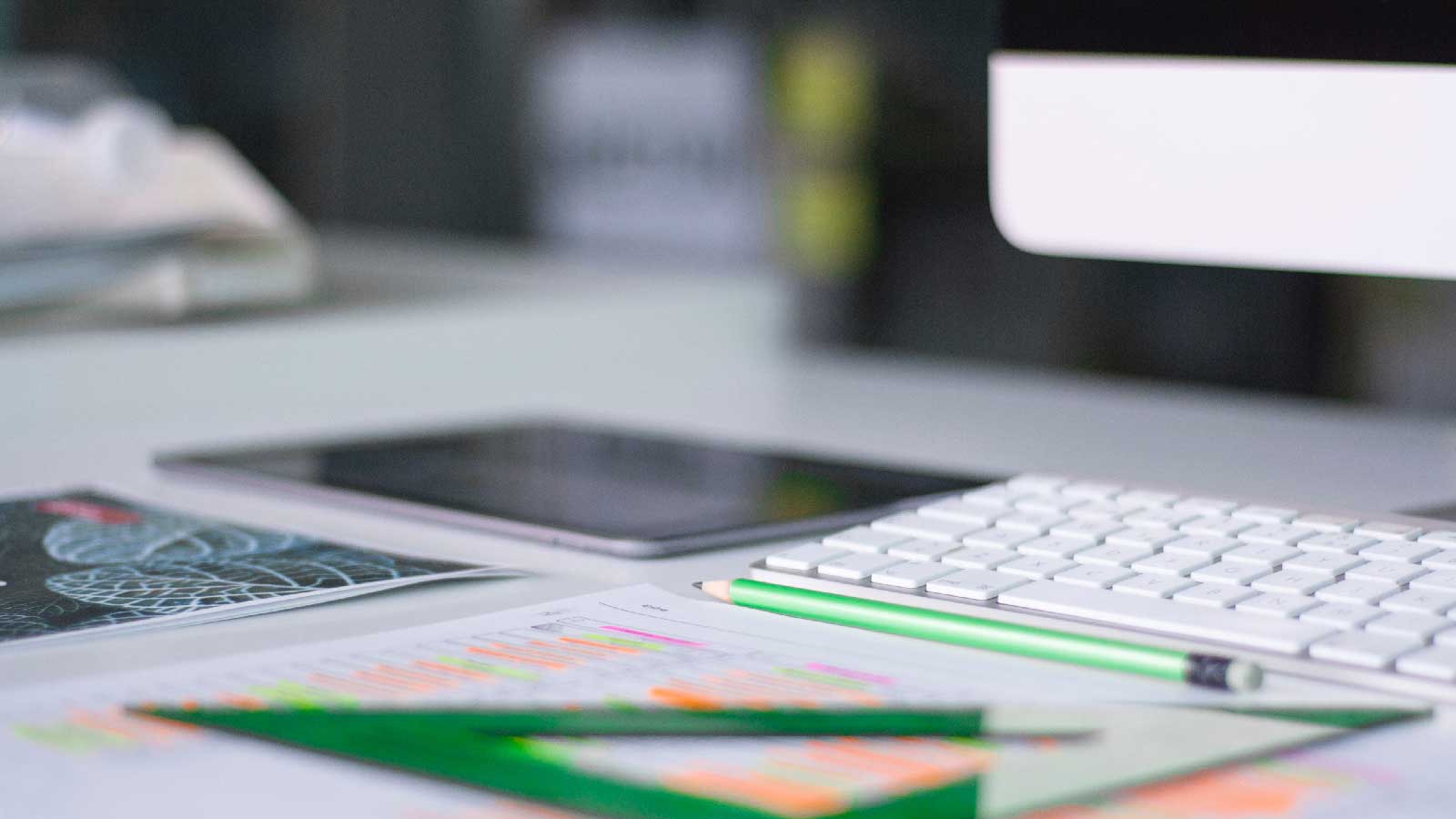 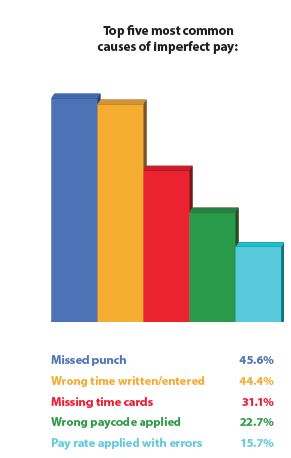 Our most recent survey reveals that an estimated 82 million Americans - more than half of the U.S. workforce - have experienced a problem with their paycheck during their career.  These paycheck errors include late payments, non-payments, over-payments, and incorrect payments.

Why do these errors occur?  Some of it is technology (or lack thereof).  The American Payroll Association's 2016 Trendline Survey reported that only 40% of its members responding had fully automated payroll systems.  Bloomberg BNA's Payroll Department Benchmarks and Analysis Report 2015-2016 describes the state of payroll automation as follows:"Quite a few payroll professionals might describe their departments' technological resources with a __Meh.'' While only a handful of payroll officers (7 percent) indicated __low'' levels of technology and automation in their departments, barely a quarter (26 percent) reported an office at the top of its technological game (__high'' technology and automation)."

Technology isn't the only driver, though.  In fiscal year 2016, the Wage and Hour Division of the US Department of Labor found more than $266 million in back wages for more than 280,000 workers whose employers failed to comply with federal labor laws; i.e. whose employers either didn't understand the rules or who understood them and chose to ignore them.  Prior research conducted by Kronos and the American Payroll Association yields the insights in the chart above - many of which are related to how data on hours worked is collected in the first place.

Whatever the reason that paycheck errors occur, they can drive a wedge between employees and employers - especially for those employees who are living paycheck to paycheck (58% according to this survey).  With the US economy unemployment rate under 5% since January of 2016, employers are paying more attention to strategies to retain their workers.  Paying them correctly and ensuring they understand how to read their paystub (42% have an issue here) can help remove paycheck errors as a source of discontent.

Following are the highlights from this research.  (Note that throughout the following findings, the estimated numbers of Americans affected are based on  the U.S. Bureau of Labor Statistics report from January 2017 that estimates there are 152.08 million employed people in the U.S.)