You are here: Home / Articles / Does Your Workplace Culture Give Employees the Flexibility to Get Out and Vote?

Does Your Workplace Culture Give Employees the Flexibility to Get Out and Vote? 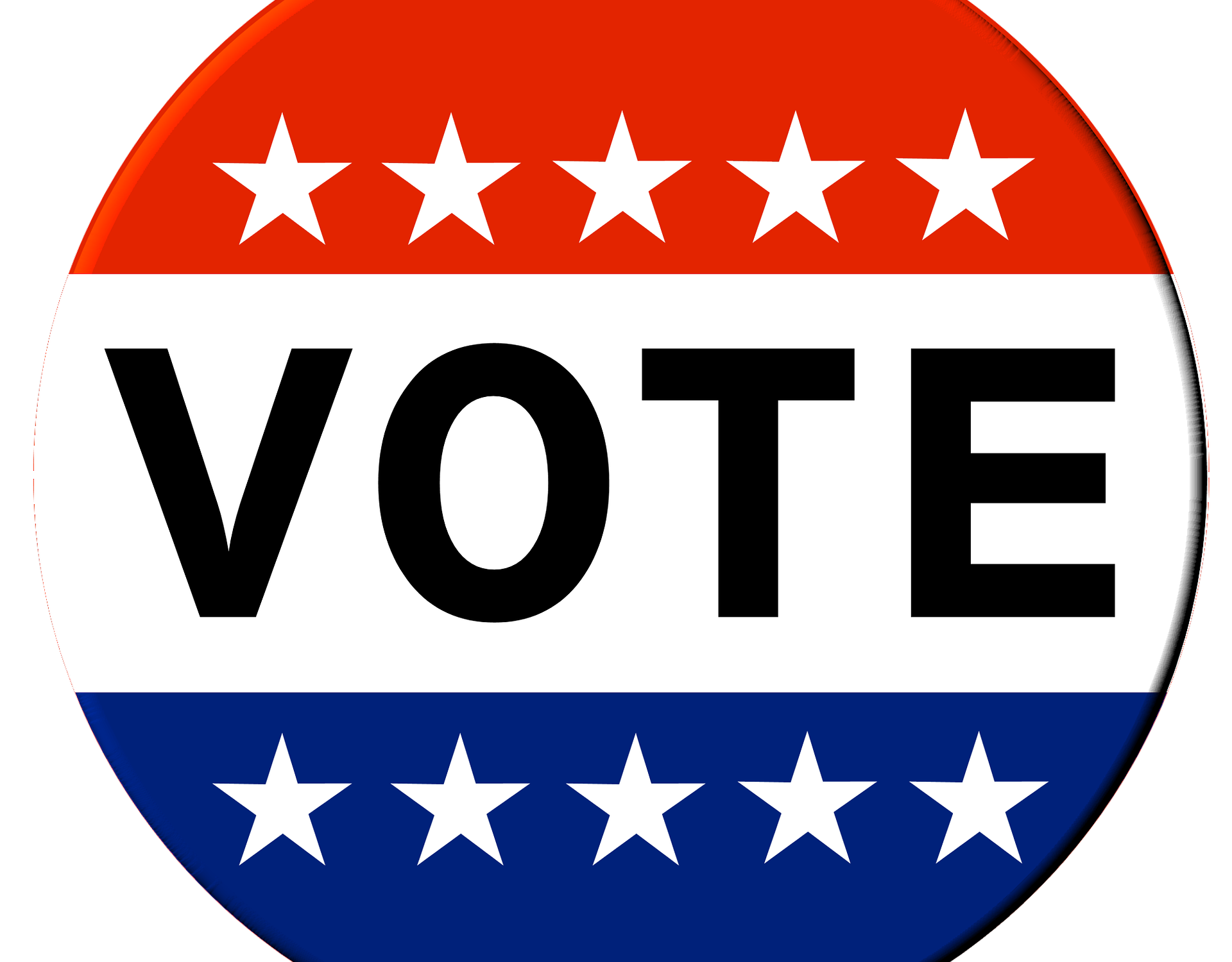 The following post is courtesy of board member, and Skeptical Guy, John Hollon.

It's a topic that only comes around every couple of years -- what are your workplace policies for allowing employees to vote?

A recent survey uncovered a new wrinkle about this issue that I had never thought about, and it's this: A company's voting policies can also have a huge impact on the organization's overall employee engagement.

O.C. Tanner, the longtime rewards and recognition company, recently asked 1,000 plus workers across the country about their organization's rules around voting during standard office hours (M-F, 8 a.m. to 6 p.m.).

Here's what they found:

That all sounds pretty straightforward, but the O.C. Tanner survey also found that when employees are given workplace flexibility for voting, there seems to ALSO be "positive correlations between their engagement and well-being levels."

And, the numbers show that the "positive correlations" are pretty significant. For example:

So, what can we learn from this?

Here's my take: Little things can really matter, and giving employees the flexibility to go out and do their civic duty and vote is a little thing that can pay big dividends in higher engagement.

Why wouldn't a company want to encourage their people to vote? Unless your HR policies were crafted by Ebenezer Scrooge, just about every organization should be encouraging good citizenship, especially when it's something that only impacts the workplace every year or two.

Workplacefairness.org points out that "some states...designate a specific amount of time that workers must be allowed off to vote...(and) this time off may be paid or unpaid," but really, letting employees take the time to vote is one of those policies that sets the tone for your entire workplace culture.

You shouldn't need a state law to get you to do the right thing.

Companies giving managers broad leeway to let employees get out to vote sends the message that you have a caring, responsible culture that encourages workers to do their duty. It sends positive cultural ripples throughout the organization.

Companies that make it hard for employees to get time off to vote? Well, as the O.C. Tanner survey shows, less than half of workers would recommend a company like that as a good place to work to people they know.

As the survey found, the choice here is pretty clear -- and allowing employees the flexibility to vote is a good thing for your managers to emphasize as the midterm elections draw near.

What's the policy at your workplace when it comes to time off for voting?