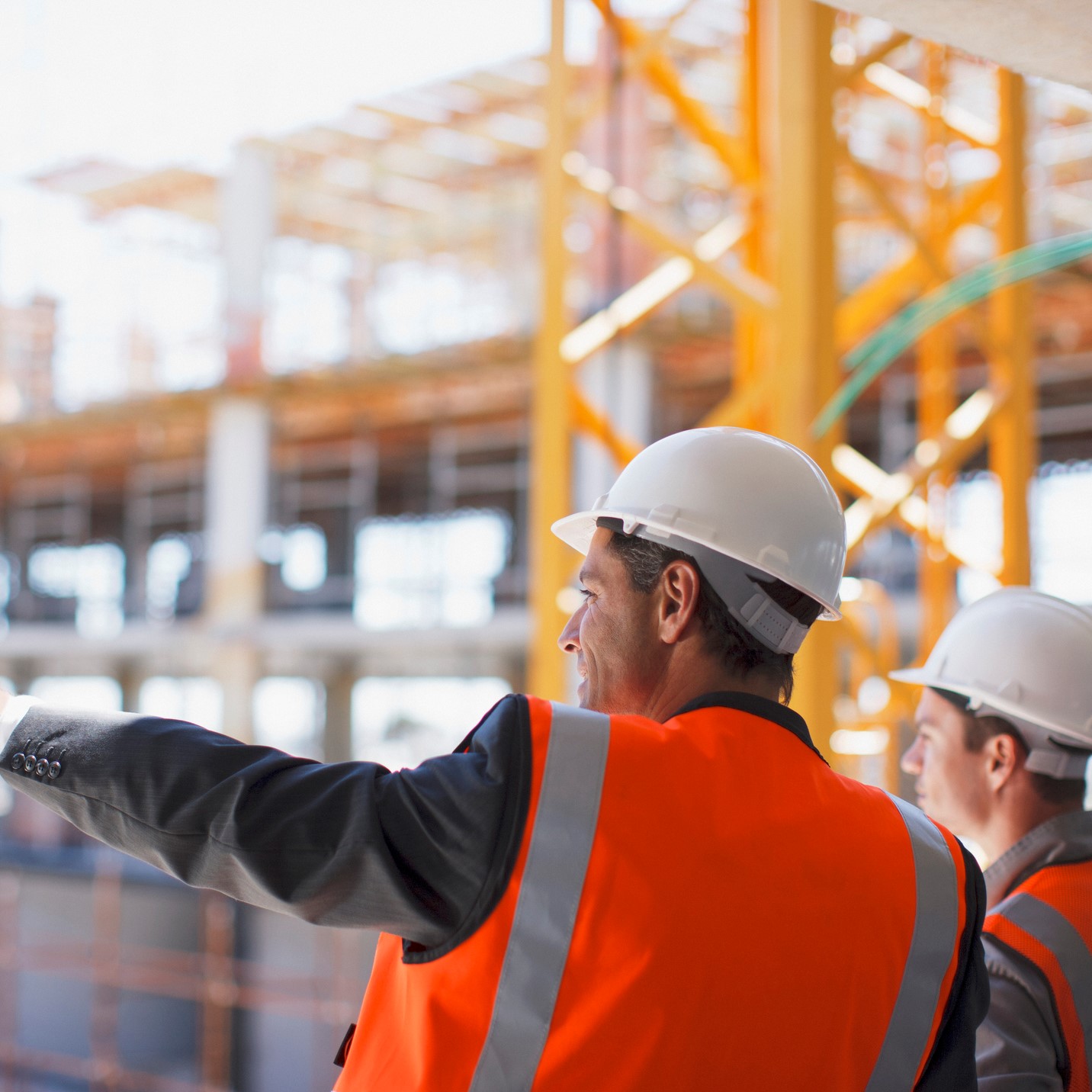 Today's post is submitted by Joyce Maroney, Executive Director of the Workforce Institute. What's the #1 item on your work life wish list?

You probably didn't know that today is National Napping Day. We especially need this in the US as a result of turning the clocks ahead Sunday morning to comply with Daylight Savings time. Many of us spend the next few days trying to catch up on that lost hour of sleep. It turns out, though, that 27% of nearly 3000 workers we surveyed worldwide would want to get more sleep if they had more time in the day. And this is just one item on a worker's work life wish list.

We asked employees across Australia, Canada, France, Germany, India, Mexico, the U.K., and the U.S. how they view their relationship with work and life. In Part one of this research, “The Case for a 4-day Workweek?,” we found that 75% of workers worldwide say it should take fewer than seven hours a day to do their job. Yet, 71% of those respondents said that work interferes with their personal lives. In Part two, "What Would You Do With More Time?", we asked workers for specific details about how they'd spend extra time at home and at work if they had the time to spare. The highlights of their responses are below.

If you liked this research, here are related articles you may want to check out: