You are here: Home / Articles / What Is Universal Basic Income?

What Is Universal Basic Income? 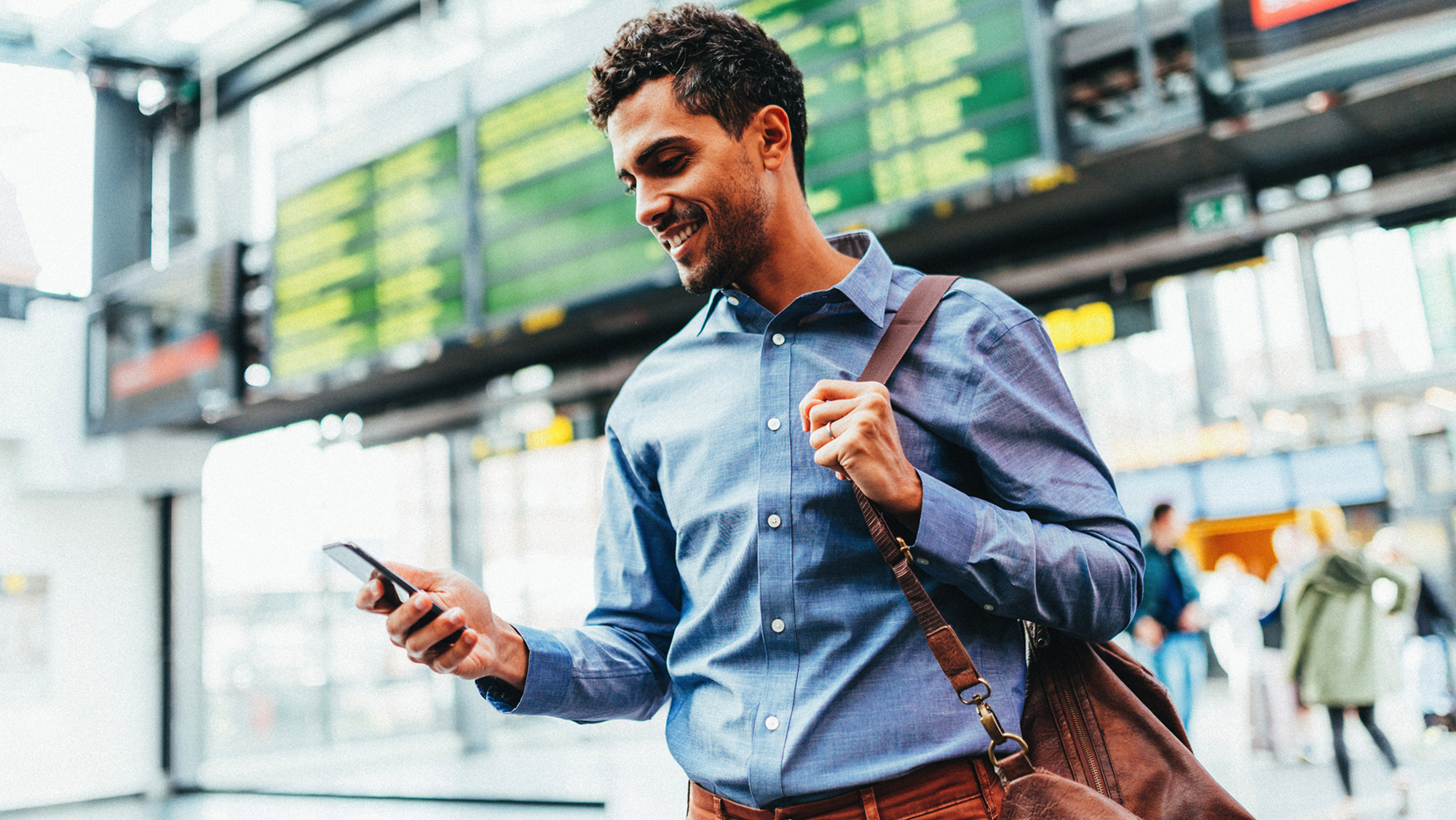 Today’s post comes to us from advisory board member Laurie Ruettimann, host of the Punk Rock HR podcast. This is part one of a two-part series on the topic of universal basic income.

Universal basic income (UBI) has been a hot topic for the past few years, especially in light of the pandemic that has influenced every part of our society. It’s a topic I hold close and support as a way to fix work and improve our economy.

Among the many questions raised by UBI: What is it? How does it work? Is universal basic income socialism? How does it benefit us?

I’ll answer all of those questions this week in two articles, but here’s my hot take: UBI is something we need to fix work for good.

Drexel University defines UBI as a government program where every adult citizen receives a set amount of money regularly for participating in society.

UBI’s primary goal is to keep a country’s citizens above the poverty line and replace other need-based social programs. In the United States, those programs include welfare and Supplemental Nutrition Assistance Program (SNAP) benefits, among others.

UBI isn’t new to our society. Philosopher and author Thomas More often receives credit for his 1516 novel “Utopia.” However, the modern concept of UBI stems from 1836 and the French writer Charles Fourier’s “La Fausse Industrie.” By the 1960s, political leaders and economists began to take UBI seriously.

As a concept, UBI programs are funded by government tax revenue, like housing assistance programs, income tax credits, and child nutrition programs. However, there are other ways that governments can organize UBI, such as in Alaska, where a state-funded organization is charged with managing government-collected royalties.

Alaska has long hosted one of the most extensive experiments in basic income. The Alaska Permanent Fund Dividend program has paid a partial basic income to all residents since 1982. These residents get a check for being an Alaskan as a benefit of the state’s royalties from natural resources.

UBI is designed to be a no-strings-attached arrangement. That might shock you, especially in our society, but that’s the goal. For example, UBI wouldn’t require people to work, attend school, or register to vote. On the other hand, some states and cities have implemented limited or pilot UBI programs with eligibility restrictions or requirements.

Benefits of UBI in Our Current Society

I believe UBI can genuinely help improve many of today’s issues, despite its flaws and uncertainties. Many people support UBI policy, including former Democratic presidential candidate Andrew Yang, a past guest on my podcast. Andrew’s policy platform included the adoption of UBI.

UBI would have been an enormous help for millions of people during the pandemic, even if you consider federal pandemic-relief funding a form of UBI. When done right, this policy could work wonders for the working class and the market economy.

It’s important to understand that welfare and UBI are not the same, but each has the same goal — to aid in fixing our broken system by supplementing the income of average folks. According to a University of Oxford study, cash transfers have several positive effects on communities, and, as a bonus, they are cheaper for governments to distribute.

Cash is the most direct form of assistance. Most importantly, it’s easier for the government to write checks than pay directly for housing, food, or utilities. People know what is needed for their household better than any government official.

Each household is different, so receiving a set UBI payment empowers people to use the money as they see fit.

Poverty doesn’t just hurt the poor. It hurts everybody who is influenced by short-term thinking. If you go to work when you’re sick because you need the cash, you’re jeopardizing the health of your co-workers and customers. If you work in a job you hate but stick around to pay for housing and food, you’re compromising your mental and physical health and probably aren’t a great help to your colleagues or employer.

UBI creates an opportunity to focus more on our health in all aspects. Reallocating money to provide a basic income allows us to make better choices about our physical, emotional, and spiritual health.

Nowadays, it’s almost a requirement to have a college degree on top of a high school diploma if you want to drive your career forward. But as the demand for college graduates has grown, so has the cost of a college education.

According to the Education Data Initiative, the average cost of attendance at a four-year institution is $35,331 per year. Many families don’t have that type of money to spend on college, and the option of taking on insurmountable debt isn’t appealing, either. Students and families have a choice between going to school or working. And when work is providing money to pay for housing and food? It’s really no choice at all.

While UBI wouldn’t solve the problem of runaway college tuition, it could alleviate the pressure on students to choose between school and work just to survive. UBI would also offer financial security, so people feel safe leaving minimum-wage jobs or workplaces with toxic environments.

Next week at The Workforce Institute: part two of Laurie’s look at universal basic income, where she’ll explore more of the potential benefits of UBI and whether it’s socialism.