You are here: Home / Articles / What If the Growth Mindset Isn’t True?

What If the Growth Mindset Isn’t True? 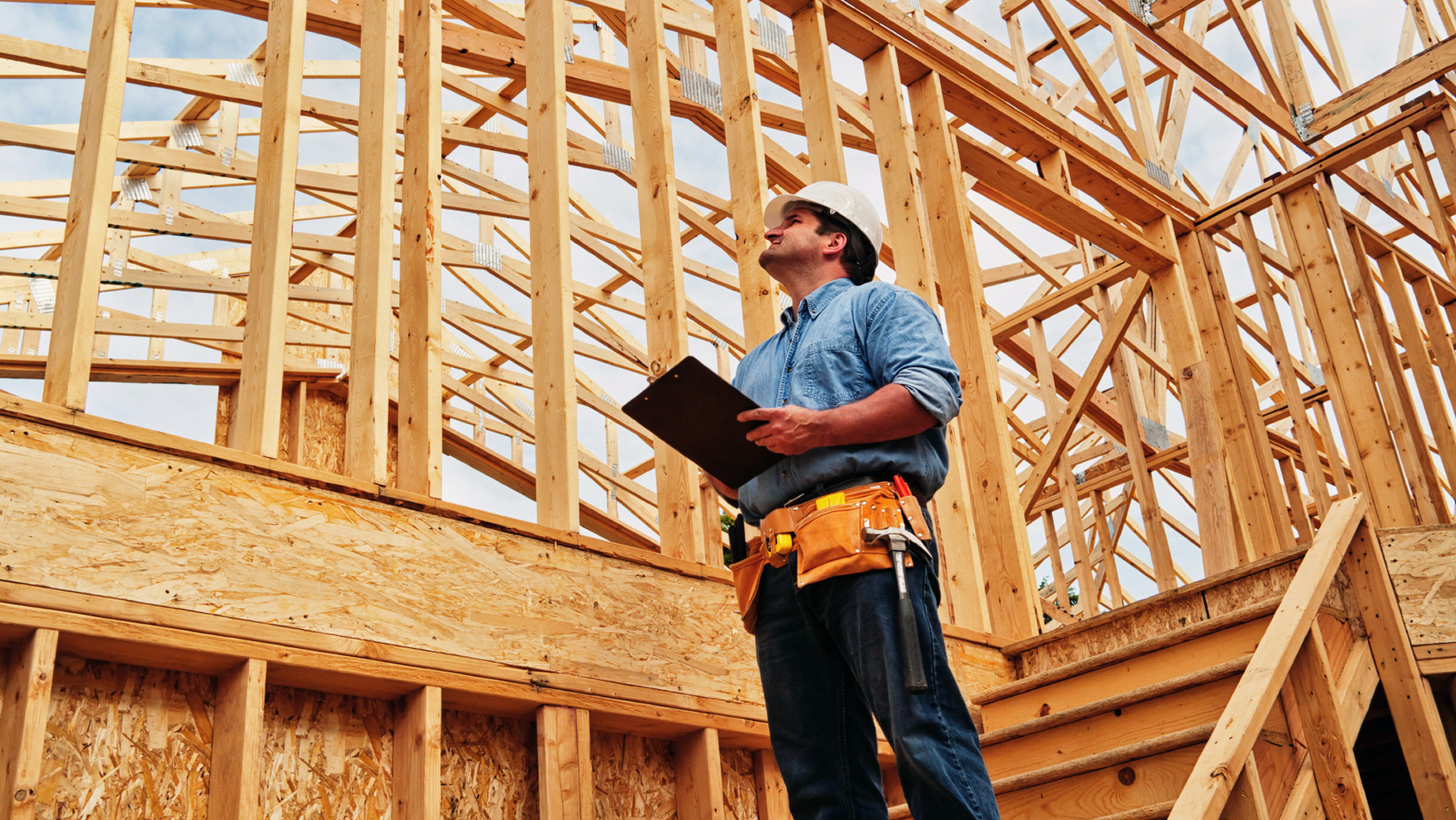 Like many of you, I love Stanford Professor Carol Dweck’s work on the growth mindset. Her research shows that, when people think a talent is fixed (e.g., “I’m naturally good at learning languages” or “I’m naturally bad at learning languages”), they learn less well than when they think a talent can be developed (e.g., “If I work at a language, I’ll get better”).

But what if Carol’s research isn’t correct? Marc Effron of the Talent Strategy Group has bravely and carefully documented the fact that the evidence backing Carol’s ideas is not strong. Other researchers have failed to replicate her findings. Furthermore, if the growth mindset just means that when you try harder you learn more, then it’s not much of a finding.

Alas, all our positive feeling gets washed away if we accept that research doesn’t support the idea that convincing people to have a growth mindset is the best way to improve learning.

Since we want to be evidence-based professionals, we need to back off promoting the idea of a growth mindset — as much as it hurts to do so. If we mention it, we should do so with the caveats Marc documents in his article. If we were thinking of investing in training specifically on the growth mindset, then the evidence suggests that’s not the best use of funds and we should invest the money elsewhere.

However, there is something deeper here. It seems whenever we find a cool research finding that promises easy steps forward (e.g., a growth mindset, the Wonder Woman pose, personal learning styles), then we find out a few years later that it’s not true. Maybe we need to accept the broad lesson that we need to resist the lure of such findings.

In a world where the quick fix, the shiny object, and the wonder diet are all beloved and constantly promoted, it’s hard to buck the tide. However, a true professional will learn the research, treat claims of attractive new cures with skepticism, and do their very best to teach their organization to base decisions on the best available evidence.

I asked Marc if he had any final thoughts and he wanted to share a story. He writes:

“I had been using the ‘unfreeze, change, refreeze’ change model for many years and attributed it to the great psychologist Kurt Lewin. I recently found an article in an academic journal that explained that not only did Kurt Lewin not create that model but, given the nuanced way in which he thought about the world, he would’ve never have suggested a blunt model like that.

After reading that article I decided to post online that I had been using this model for years and thought it was true, but it turned out not to be. We have to recognize that many things that we think are conclusively proven to be correct, may not be. As long as we admit that we were wrong in the face of new facts, then it’s just a moment for growth.”