You are here: Home / Articles / What Are the Potential Benefits of Universal Basic Income?

What Are the Potential Benefits of Universal Basic Income? 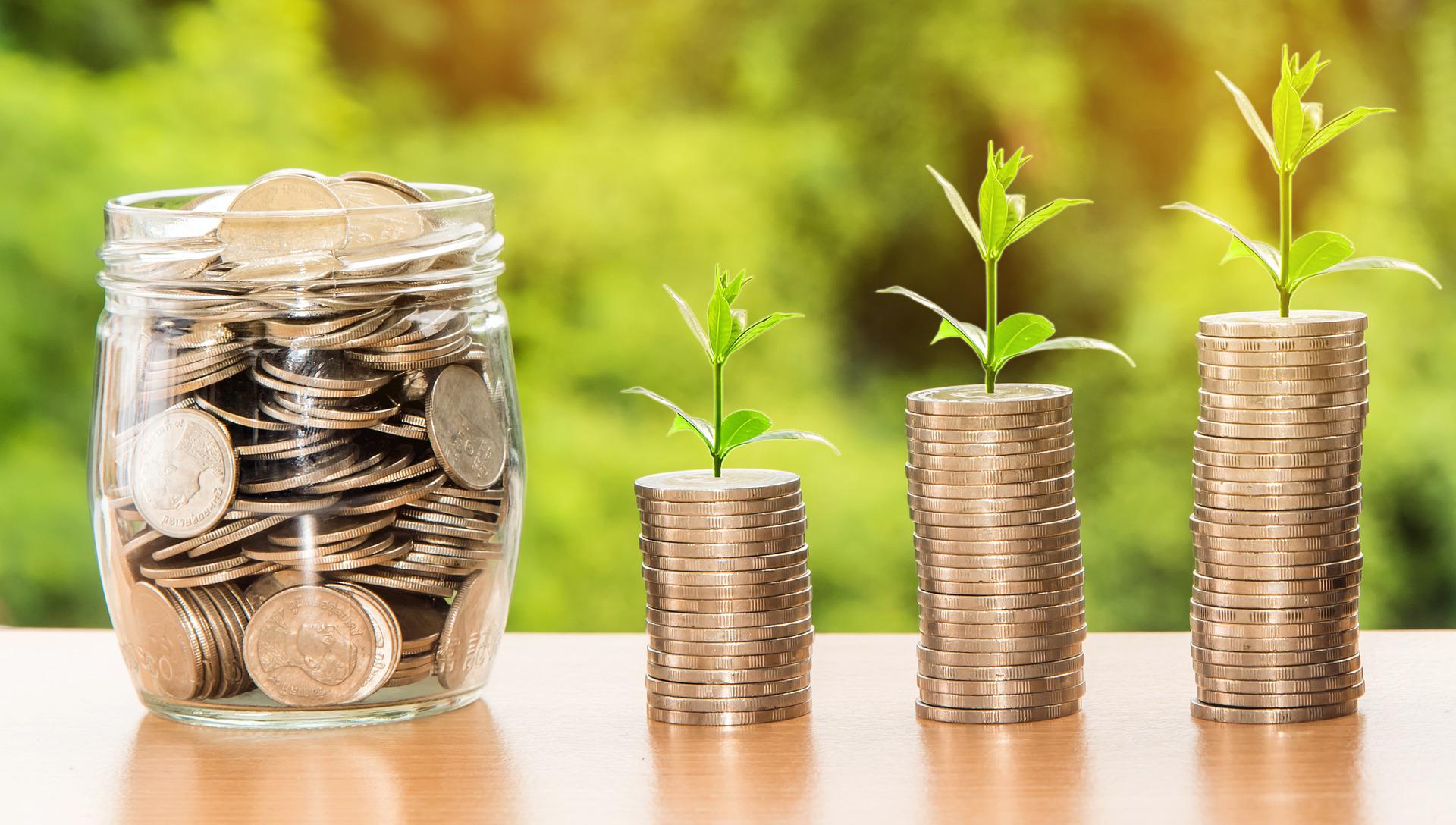 Today’s post comes to us from advisory board member Laurie Ruettimann, host of the Punk Rock HR podcast. This is part two of a two-part series on the topic of universal basic income. If you missed it last week, check out part one here.

The consequences of jobs that don’t meet the cost of living have never been more apparent. And, according to multiple economists, we are currently on the path to a recession. Implementing a UBI in our current economy could bring more stability to an otherwise uncertain situation.

Safety in the Age of Technology

The robots aren’t taking over the world, but to people who’ve lost their jobs because of advanced automation, it sure does feel that way — and they aren’t alone in those feelings. According to Zippia, automation and other technology can eliminate about 73 million jobs in the United States by 2030.

With this potential looming over workers in today’s economy, many people are worried about the future of their current positions. Some may look to continuing-education initiatives to diversify their skills, but that’s not for everyone and takes time. Having UBI creates a safety net for those who could lose their jobs due to technology.

According to a report by World Relief, approximately 97 million people have been pushed into extreme poverty because of the pandemic. In addition, many people lost their jobs, became single-income households, or took severe pay cuts due to businesses scaling back to stay afloat.

Even pre-pandemic, income inequality has long been a topic of discussion. Looking at the gender pay gap, a woman only makes 82 cents for every dollar a man earns. When you look at the pay gap between the rich and poor, the top 10% of the population takes home 52% of their income, while the lower-income population only takes home 8%.

People want to get paid a living wage, and, with UBI, that is possible. UBI could supplement this pay gap and ensure that people receive another income — but it doesn’t solve the issue. UBI encourages financial equality in our society, but employers shouldn’t use it as an excuse not to pay their employees.

Our current government assistance programs are a disincentive to many people using them. While it just meets their needs when they are going through troubling times, those benefits can either go away entirely or decrease as they start to make more money. That effect has the potential to put people into, at times, a more stressful situation as they see their financial situation unchanging.

A UBI is purely an incentive to everyone, as former Democratic presidential candidate Andrew Yang and I talked about on my podcast. With welfare and other government programs, benefits are taken away once you start making a certain amount at work. With UBI in place, the amount of money you make doesn’t matter.

Just because you’ve found a higher-paying job doesn’t mean that your debt magically goes away (although that would be nice). UBI would continue no matter your pay, creating a better financial situation for us and generations to come.

UBI can do wonders for the working people of this country, from boosting overall health to creating better financial situations. Regardless of where you stand on the issue, I think HR and talent acquisition leaders need to learn more about it and have an opinion.

So, is universal basic income socialism? Maybe we’re asking the wrong question. Instead, we should ask: How can UBI be a driver of fundamental societal change — and part of the future of work?

After all, improving work is what HR leadership is all about.

Are Your Employees Feeling Economic Anxiety? Try Using Technology
How the New Virtual Office Could Improve Remote Work
Reasons for Returning to the Office: The Workforce Institute Weigh-In