You are here: Home / Articles / The Scientific Method for HR

The Scientific Method for HR 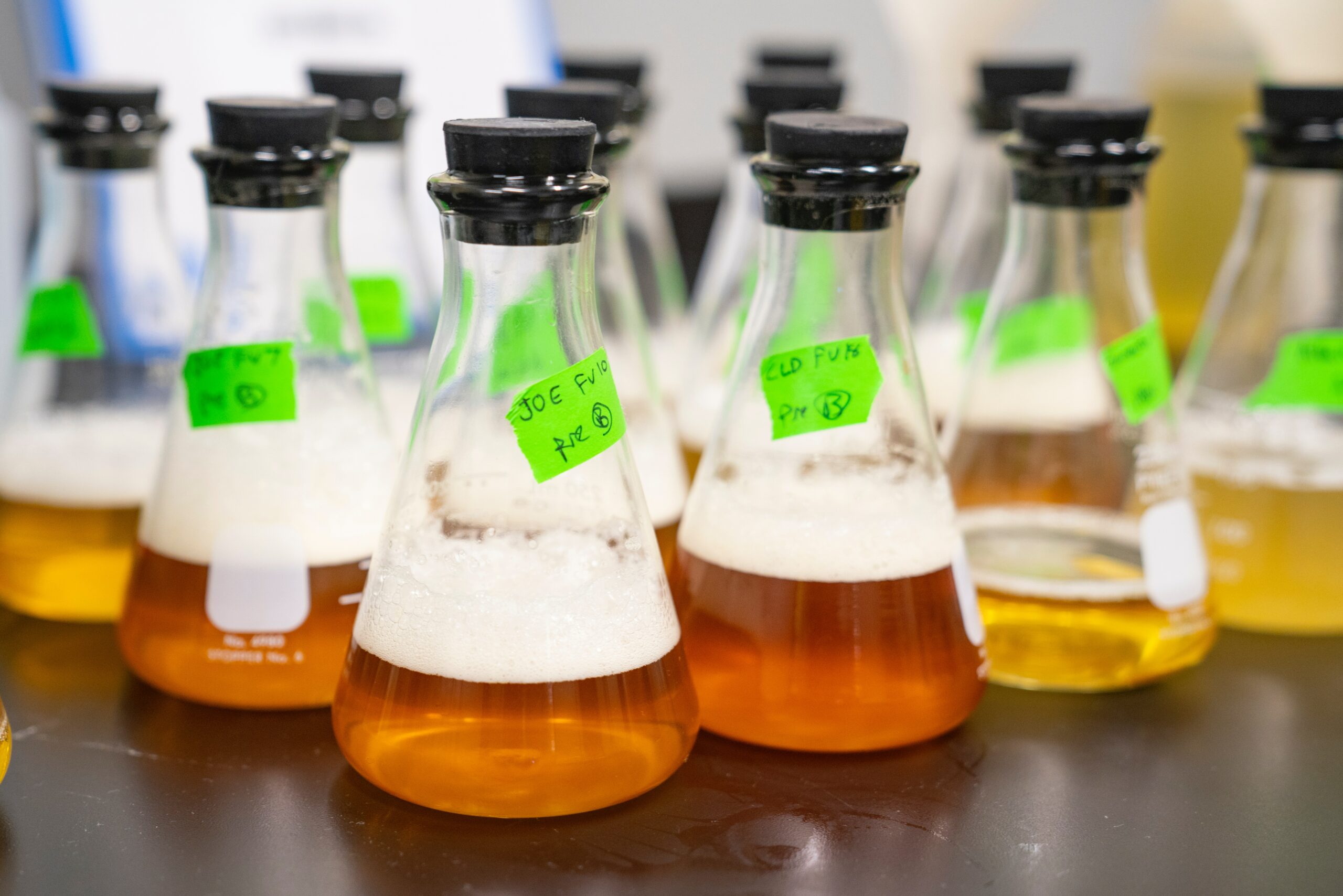 This post by Sharlyn Lauby, the HR Bartender and a member of the Workforce Institute board of advisors, is one of the most popular we've ever published.  Sharlyn writes about how the scientific method of investigation can be applied to solving problems in a business environment.  This topic is near and dear to my heart as I was a scientist and science teacher early in my career.  It's ironic that the demand for data scientists has never been higher, even as the very definition of the word "fact" is under fire.  Sharlyn is right on in her analysis about how the scientific method can help non-scientists to find the right solutions by basing human resources decisions on measurable evidence.

Companies face challenges on a regular basis. As such, employees need to know how to problem solve. A tried and true problem-solving process is the scientific method. I know many of us haven't thought about the scientific method since our school days but it does provide a logical way of tackling business problems. As a reminder, here are the steps to the method:

1.  Identify the problem. The first step in the scientific method is to identify and analyze a problem. Data regarding the problem can be collected using a variety of methods. One way we're all accustomed to is the classic: who, what, where, when, how, and to what extent? The scientific method works best when you have a problem that can be measured or quantified in some way.

2. Form a hypothesis. A hypothesis is a statement that provides an educated prediction or proposed solution. A good format for a hypothesis would be, “If we do XX, then YY will happen.” Remember, the hypothesis should be measurable so it can help you solve the business problem identified in step one.

3. Test the hypothesis by conducting an experiment. This is when an activity is created to confirm (or not confirm) the hypothesis. There have been entire books written about conducting experiments. We won't be going into that kind of depth today but it's important to keep in mind a few things when conducting your experiment:

4. Analyze the data. Once the experiment is complete, the results can be analyzed. The results should either confirm the hypothesis as true or false. If by chance, the results aren't confirmed, this doesn't mean the experiment was a failure. In fact, it might give you additional insight to form a new hypothesis. It reminds me of the famous Thomas Edison quote, “I have not failed. I've just found 10,000 ways that won't work.”

5. Communicate the results. Whatever the result, the outcomes from the experiment should be communicated to the organization. This will help stakeholders understand which challenges have been resolved and which need further investigation. It will create buy-in for future experiments. Stakeholders might also be in a position to help develop a more focused hypothesis.

Now let's use the scientific method in a business example:

Step 1 (identification): Human resources has noticed an increase in resignations over the past six months. Operational managers have said that the company isn't paying employees enough. The company needs to figure out why employees are resigning?

Step 2 (hypothesis): If we increase employee pay, then fewer resignations will occur.

Step 3 (test): For the next three months, HR will have a third-party conduct exit interviews to determine the reason employees are resigning.

Step 4 (analysis): The third-party report shows that the primary reason employees are leaving is because health care premiums have increased and coverage has decreased. Employees have found new jobs with better benefits.

Step 5 (communication): After communicating the results, the company is examining their budget to determine if they should:

I've found using the scientific method to be very helpful in situations like the example where a person or small group have a theory about how to solve a problem. But that theory hasn't completely been bought into by everyone. Offering the option to test the proposed solution, without a full commitment, tells the group that their suggestion is being heard and that the numbers will ultimately provide insight - after the full scientific method has been followed.

How do you use the scientific method to come up with effective solutions? Share your experience in the comments.

Photo by Elevate on Unsplash