You are here: Home / Articles / The Inclusion Equation 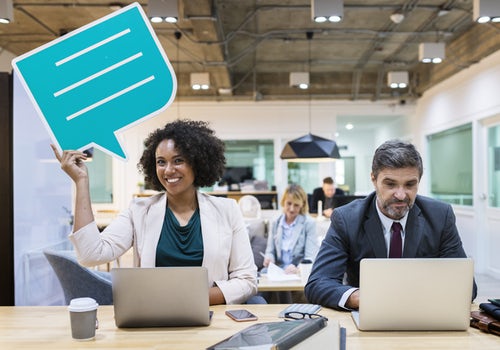 Today's post comes to us courtesy of board member, David Creelman.

It seems hard to believe, but according to the U.S. Bureau of Labor Statistics, there are now more women than men in management, professional and related occupations in the U.S. (51.6% women, 48.4% men).

Take a moment to ponder - and appreciate - the magnitude of that change from thirty years ago. And after that moment of appreciation, it's time to get back to thinking about our priorities for inclusion.

What's next? Pick the right priority.

There are three broad goals of inclusion:

Here are some options for addressing those inclusion issues:

Strange as it sounds, diversity departments in the future may need some kind of affirmative action to bring men into management and professional jobs. Currently 56% of university graduates are women and if the downward trend in education for men continues then this could eventually undermine gender diversity in organizations.