You are here: Home / Articles / The Difference Between A Conversation Starter and a Hiring Strategy

The Difference Between A Conversation Starter and a Hiring Strategy 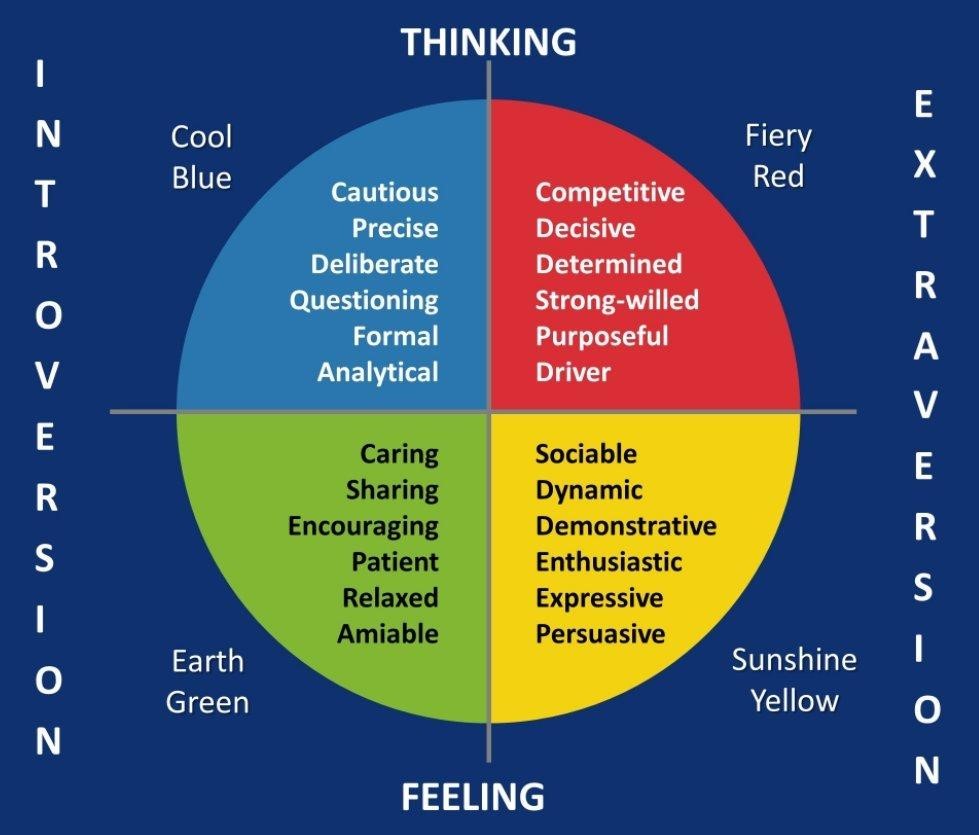 Today's post comes to us from board member David Creelman.

Dr. Rob Briner recently kicked off a conversation on LinkedIn about personality tools such as this one used by the National Health Service in the UK: If you've been around HR for any length of time you'll have seen dozens of similar models. If you've studied the academic evidence on these models you'll know that most have little scientific validity.

But, admit it, these personality maps are still fun, aren't they?

The Tension between Fun Models and Evidence-based Practice

Talking about personality is useful because we need to be constantly reminded about how people are different. These models are fun because they help us launch a conversation we are interested in. If we think of them as conversation starters, then there's no harm in using them. Kenny Moore, co-author of The CEO and the Monk once used horoscopes to achieve the same thing. The issue is not whether horoscopes are scientifically valid, it's whether they provide a helpful spark for a conversation.

However, if we are using a personality tool to aid decision making (such as who we hire) then we have to use valid tools. There is no shortage of highly educated industrial-organizational psychologists who can help you distinguish between valid and invalid tools.

If a tool is a conversation starter, then we shouldn't dismiss its value even when it's not scientifically valid. If a tool is a decision aid, then we need to be rigorous in assessing its scientific validity.

The problem within HR is that too often people are not aware of the distinction between a conversation starter and a decision aid. Professionals, especially HR managers, need to study evidence-based practice and when to use it.