You are here: Home / Articles / The Astronaut Manager: A Cautionary Tale

The Astronaut Manager: A Cautionary Tale 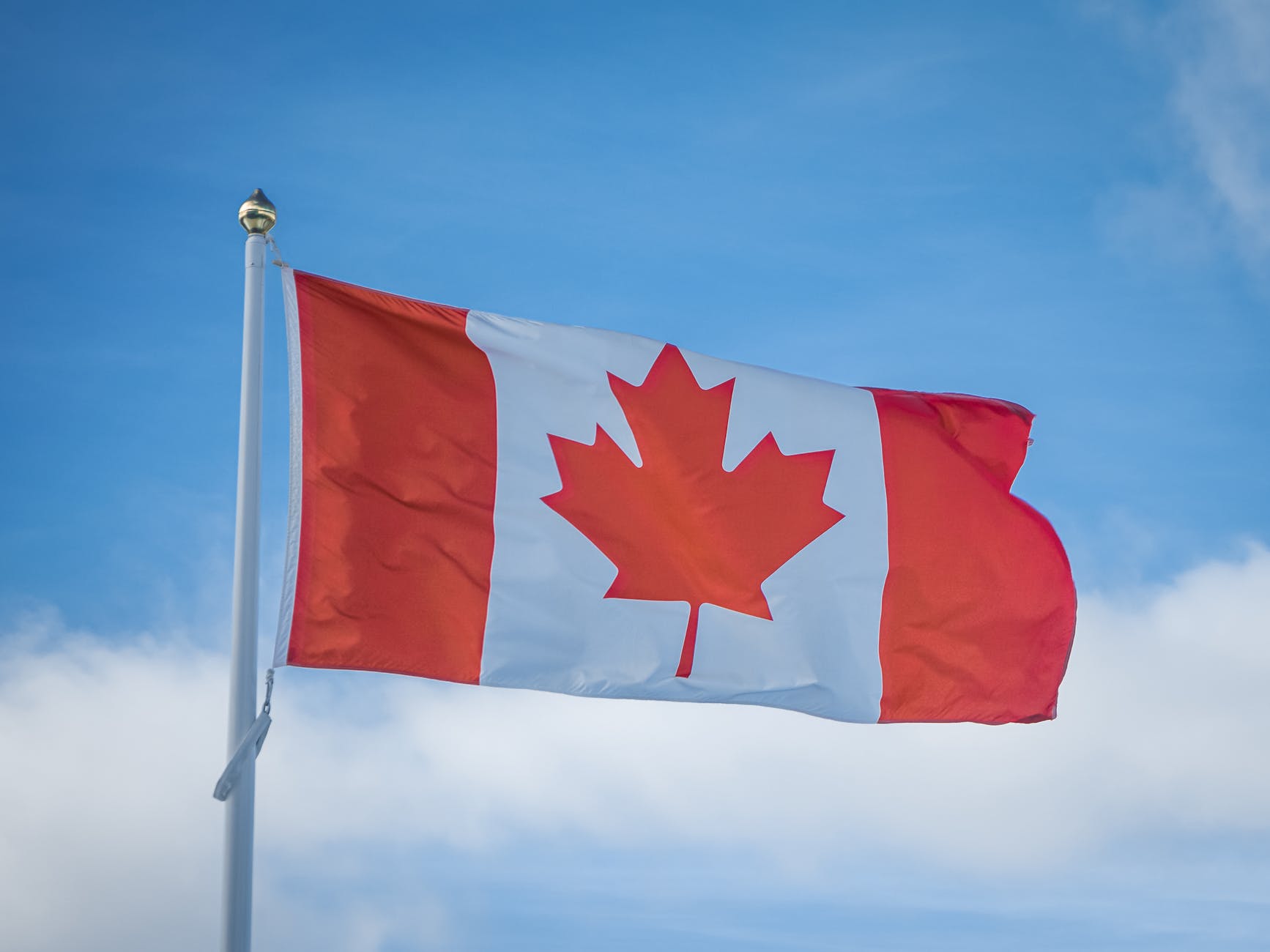 Canada, where I live, is a relatively quiet country, but we do have our political dramas - so, strap yourself in as our story blasts off.

Recently, Governor General, Julie Payette, was forced to resign. An investigation showed Payette was a harsh manager, yelling at staff, publicly demeaning them, and at times even reducing them to tears. This is a political story for Canadians, but also a story about management for all of us.

Let's think about the implications.

The role of Governor General is purely ceremonial, Payette's role was to act as the Queen's representative in Canada. Payette is an accomplished engineer, research scientist, and astronaut. At first glance, she looks like a good fit for this ceremonial role. If you are a talent acquisition specialist you will grimace at the thought of making a key hiring decision based on a first glance; you'll also be aware that it happens far too often. Apparently, there were indications that Payette had a reputation for harassing staff prior to being appointed to Governor General, but the vetting process was minimized given the Prime Minister, himself a man with no management experience, felt so sure she was the ideal candidate.

So, the first takeaway from this story is for leaders to believe their HR managers when they say that even though a candidate may look great, they need to go through a careful assessment process including reference checks.

Another interesting element of the story is that Payette was, in effect, fired for being a harsh boss. The world is full of mean bosses and often they are allowed to behave that way by the organization, especially when they are in a prestigious role. Perhaps we are seeing a change in the culture whereby the feelings of employees have more weight. If that is widespread, then it is a significant change in Canadian organizational culture, one likely to be experienced in the U.S. as well.

Personally, I have some sympathy for Payette. As an astronaut she would have been surrounded by exceptionally capable individuals required to perform flawlessly in life-or-death situations. Her high standards may have been misaligned with the comfortable world of civil servants. This doesn't excuse bad behavior, but perhaps it explains it.

The astronaut manager reminds us how difficult the world of management can be. It also suggests that we need to intervene early in the careers of managers so that they learn how to achieve results without unduly hurting employee's feelings. The dramas of Canadian politics may be smaller than some other countries you may be familiar with, but they do provide useful lessons.