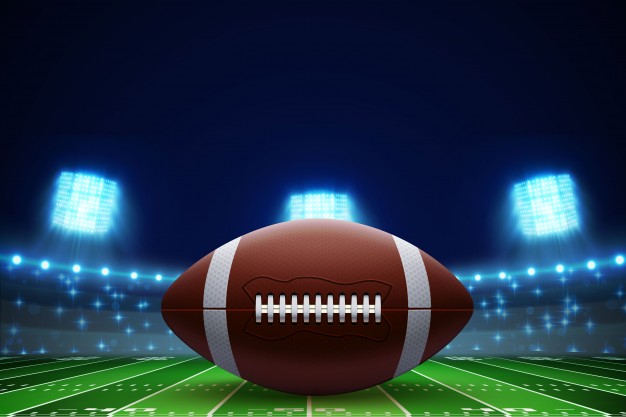 Today's post is from Joyce Maroney, Executive Director of the Workforce Institute at Kronos.

We're just days away from the Big Game, and whether you are rooting for the Eagles or the Pats, an estimated 110million+ of you will be tuning in to watch them battle (or, perhaps, for the commercials or JT's return to the halftime show) on Sunday February 4th.

Here at The Workforce Institute at Kronos, we've been tracking the game's impact on absenteeism for more than a decade and are excited to share some new research on the topic of what happens the day after the NFL's final whistle of the season. This year we teamed up with Mucinex to bring you a new twist on the numbers as well as a new name for the Monday after the Super Bowl: #SuperSickMonday.

A recent survey we conducted with Mucinex found that nearly 14 million employed Americans plan to call out of work after watching this year's Super Bowl, creating once again one of the biggest single “sick days” of the year. Another 25 percent of working Americans - a whopping 38.5 million people - agreed that the Monday after the Big Game should be considered a national holiday.

Additional results from the survey revealed:

Also keep an eye out for Mucinex's television ad, running in the days leading up to Sunday's game and right afterwards. The ad highlights #SuperSickMonday by depicting the letdown people experience after the Big Game. The Mucinex anti-hero, Mr. Mucus, represents the annoyance and misery that sickness brings, so he is naturally offended by people taking a “sick day” when they're not actually sick. The tagline playfully conveys to those taking off: "Enjoy your 'sick day', America. And when you're really sick, take Mucinex.

And if you haven't listened to our podcast from last week with board members John Hollon and Sharlyn Lauby discussing how employers can better manage absenteeism around sporting events while encouraging fun and camaraderie in the workplace, check that out here: http://workforceinst.flywheelsites.com/super-bowl/

You can see the full results of the #SuperSickMonday survey here: https://www.multivu.com/players/English/8254451-mucinex-supersickmonday/

Are Your Employees Feeling Economic Anxiety? Try Using Technology
How the New Virtual Office Could Improve Remote Work
Reasons for Returning to the Office: The Workforce Institute Weigh-In