You are here: Home / Articles / Stress and Creativity - Research, Results and Resolutions for Today's Workplace

Stress and Creativity - Research, Results and Resolutions for Today's Workplace 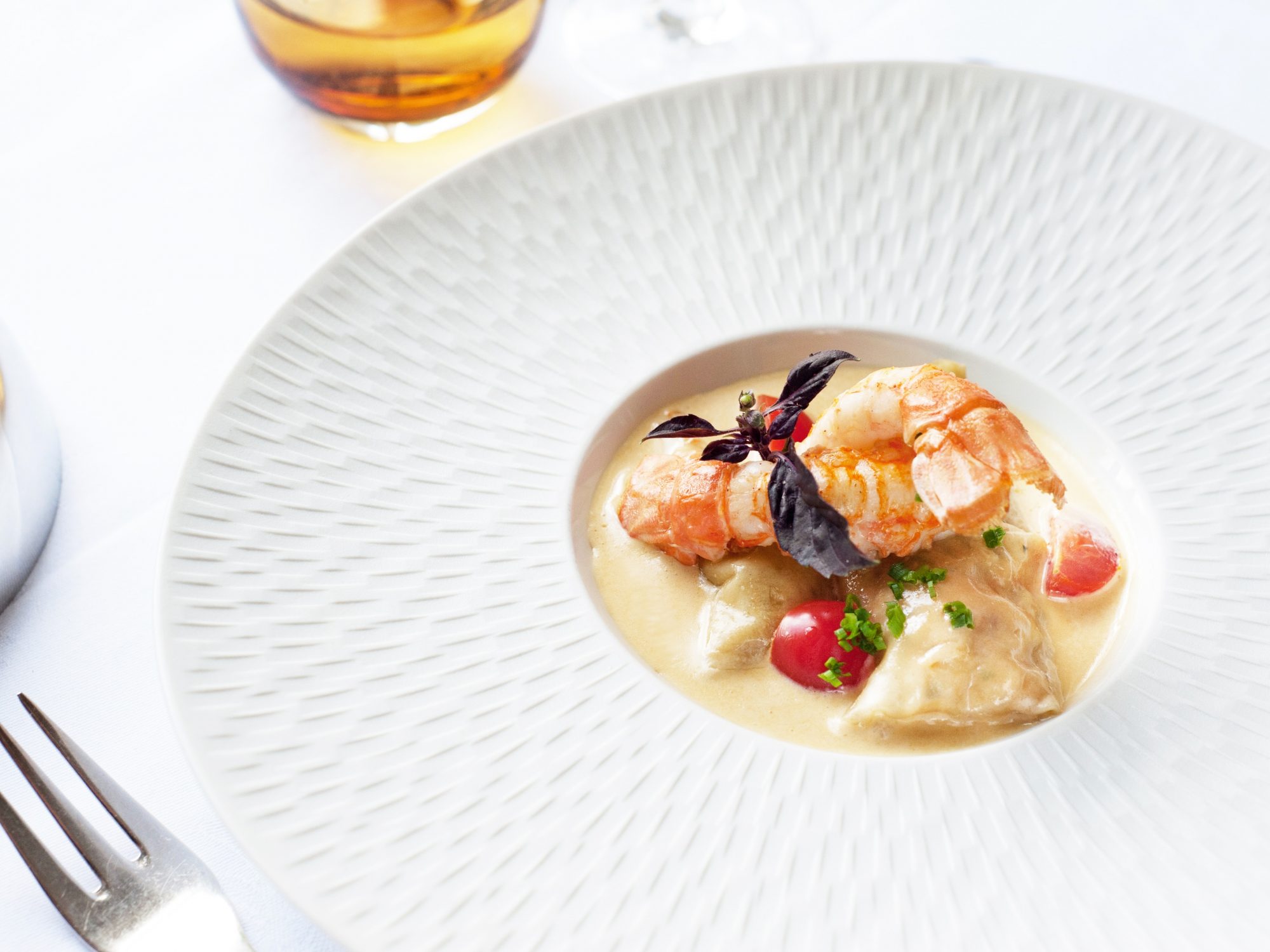 The following guest post on "stress and creativity" is courtesy of our board member, Bruce Daisley.

It's very rare that someone at the top of their trade asks to receive no professional recognition. But in 2017 that is exactly what one of France's top chefs requested. Sébastien Bra was the chef at one of the country's top Michelin starred restaurants. In last year's guide just under 20 establishments had earned 3 of the coveted Guide's stars and he ran one of them. A trio of stars represents the pinnacle of gastronomic esteem by the editors. They were awarded to exceptional quality food delivered with inventiveness and creative flair.

Some chefs' life work is dedicated to earning a single star in the Guide. A pair of the accolades is seen as remarkable. Those who earn three stars - like Britain's Gordon Ramsay - can see their own status ascend to celebrity. Having inherited his restaurant from his Michelin recognised father he stood to lose more than his own reputation, Chef Bra was turning his back on family legacy.

Being the recipient of such a hard-won honour, it's hard to logically explain why someone would make such a dramatic act but Bra took to the internet to explain. Posting a video declaration on his Facebook page, Bra said the pressure of achieving the coveted accolade was killing his creativity. His creativity was being spilled from the skillet of success onto the hot plate of oblivion.

The chef's stern, resolute pronouncement was like a weary prisoner casting off his shackles. Maybe where the shackles were strings of onions. "Today we would like to go forward with a free spirit... without pressure". Even as tossed aside his scallion chains it was clear that there was some residual fear in Chef Bra's bones. His restaurant, Le Suquet, was established by his father. It's housed in Laguiole, a tiny town in Southern France, population 1200 people. There are tube trains with more people. Turning his back on this accolade can't have been an easy decision.

So why did he do it? Because exactly as the Chef had asserted, science shows us that fear and stress directly kills our ability to be creative.

Its 5000 miles from Laguiole to Washington State University but it was in a lab there that some of the science about stress and creativity was discovered by a man who admitted one of his favourite pleasures in life was tickling rats. Jaak Panksepp - a scientist who coined the term 'affective neuroscience' - spent his career studying the brains of rats - and drawing the conclusion that the brains of all mammals shared a good deal in common. Every mammal, he declared, has 7 brain systems. He styled these systems in bold capital letters to suggest the strength of them to power our decisions in life. Some of the systems, like the PLAY system or the SEEKING system helped stimulate our urge to explore, discover and create. However not all systems were created equal. In Panksepp's work the strongest system of them all was the FEAR system. And that certainly makes a lot of sense. We'd want our mammalian instincts to inhibit our sense of play if there was reason to show a feeling of fear. Panksepp found lots of evidence for this. In one experiment the professor would observe that a pair of rats would exhibit 50 instances of SEEKING/PLAY within a standard five minute observation window. Rats love exploring and it was clear that their creative enthusiasm was effervescent. This creativity - housed in the brain's ventrial striatum - was a natural activity in their lives.

That was until Panksepp brought stress into the rats' lives.

A small piece of cat hair had a powerful effect on the animals' creativity. Cat hair obviously indicated a potential perilous threat, its placement in the rats' home reduced their instances of creativity and play down to zero. When the rats' were given reason, their FEAR system killed the inventiveness of their SEEKING system. Even when the cat hair was removed it took days for the rats to return to show any observable instances of creative SEEKING. Fascinatingly they never returned to the peak levels even when the experiment ran for several weeks. It was almost as if the stress had inhibited the ability to abandon the brain to inventiveness.

Let's think about this. Stress stopped the rats being creative. Fear wiped out their sense of exploration and experimentation. Certainly the work of Panksepp seems to resonate with the visceral response of Chef Bras. When Chef Bras had an activated FEAR system, when he was worried about the Michelin star winning legacy of his father and himself then in light of Panksepp's work we can see that he was probably observing that his creativity wasn't flowing like he knew it could. Fear was stopping his inventiveness.

But of course, this isn't just true of caged rodents or white-hatted cuisineers, this is true of all of us. When we feel stressed then our creative flair can't flourish. And today that's more relevant than ever before. The latest research suggests that half of us who check our emails outside working hours exhibit high stress levels. The gesture of pulling out our phones can, in the moment, seem like it is reducing the remaining burden on us when we return to our desks. It's easy to regard swiping away a couple of emails as the act of staying on top of things. But the reality is actually very different.

The next time you feel the need to pull out your phone to clear some emails, whether at the weekend or as you sit on the sofa in the evening, give it a second thought. Think of the Chef. Stress and creativity don't go well together. If you're not careful the consequence of being engaged with work on a 24-7 basis might not be as harmless as you think. And the invisible victim might be your own creativity.