You are here: Home / Articles / Recruiting and Retention Tops the List of Public Sector Workforce Challenges 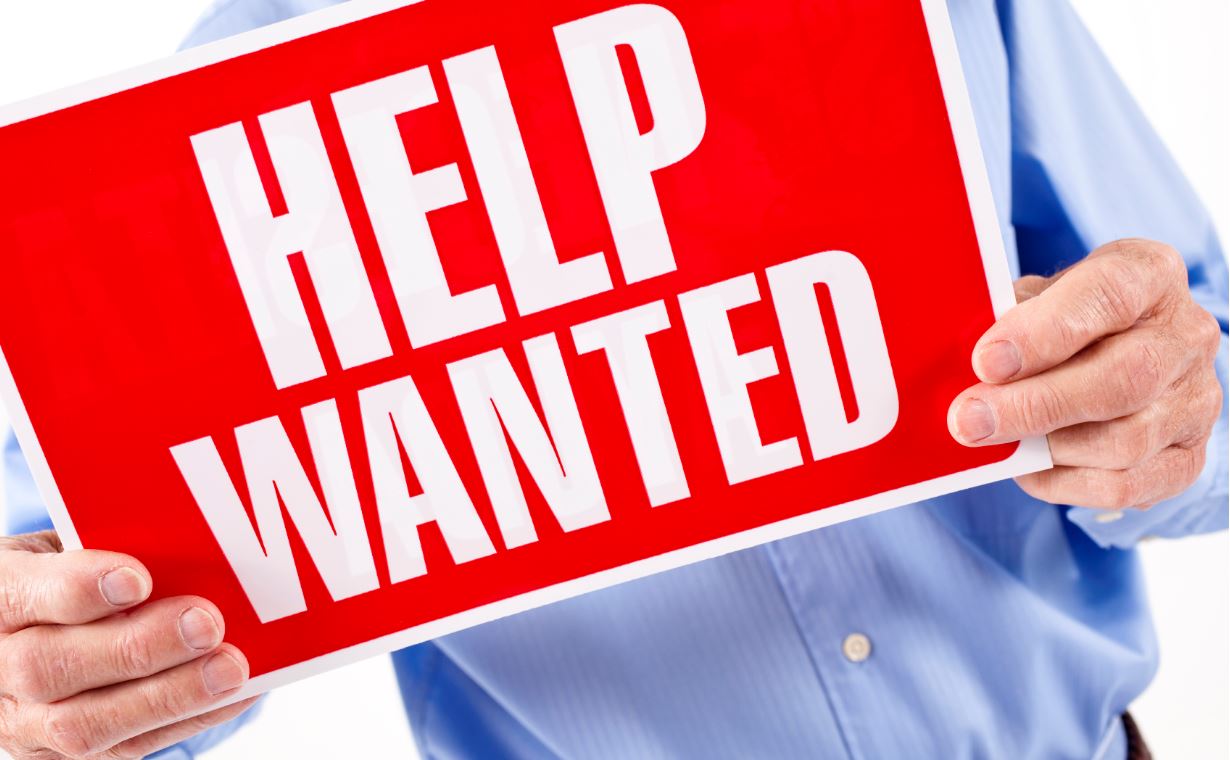 The following post comes to us courtesy of board member Neil Reichenberg. Neil is the Executive Director of the International Public Management Association for Human Resources (IPMA-HR) , a nonprofit membership organization representing public sector human resource managers and professionals.

Reflecting an increasingly tight labor market in the United States, recruitment and retention of qualified personnel with the needed skills for public service topped the list of workforce challenges, according to the State and Local Government Workforce: 2017 Trends report from the Center for State and Local Government Excellence. The report is based on responses to a survey by members of the International Public Management Association for Human Resources (IPMA-HR) and the National Association of State Personnel Executives (NASPE).

A total of 91% of survey respondents cited recruitment and retention as being important to their organizations. Staff development, leadership development, and workforce and succession planning also were cited as important challenges facing the public sector.

Hiring has picked up significantly, with 74% of respondents indicating that their governments hired employees during the last year, and 47% reporting that they retained contract or temporary employees. This finding is consistent with the annual IPMA-HR employment outlook survey, in which 66% of survey respondents reported that their governments planned to hire for new positions. However, for those who are creating new positions, half say that the increase will be less than 1% of the current workforce and 40% of the new positions will be in public safety. Despite the increase in hiring, there are fewer government workers today as compared to the start of the recession.

The report noted that interpersonal, written communications, and technology skills are the ones most needed by new hires. Police officer, information technology, engineer, and health care are the positions that governments have the hardest time filling. Online job advertising, government websites, employee referrals, and social media are the most successful recruitment practices for reaching qualified candidates.

Reflecting the increasing cost of health insurance, half of the survey respondents indicated that their governments had made changes to the health benefits they offered to their employees. The most common changes included: shifting more costs to employees, implementing wellness programs, and shifting employees to high deductible plans with a health savings account.

Many of the findings contained in the report are likely to be similar for the private and non-profit sectors in the United States as well.

What about you? What are the major challenges your organization faces in 2017 and beyond? Do any of the findings of this survey surprise you? Tell me about it in the comments section!