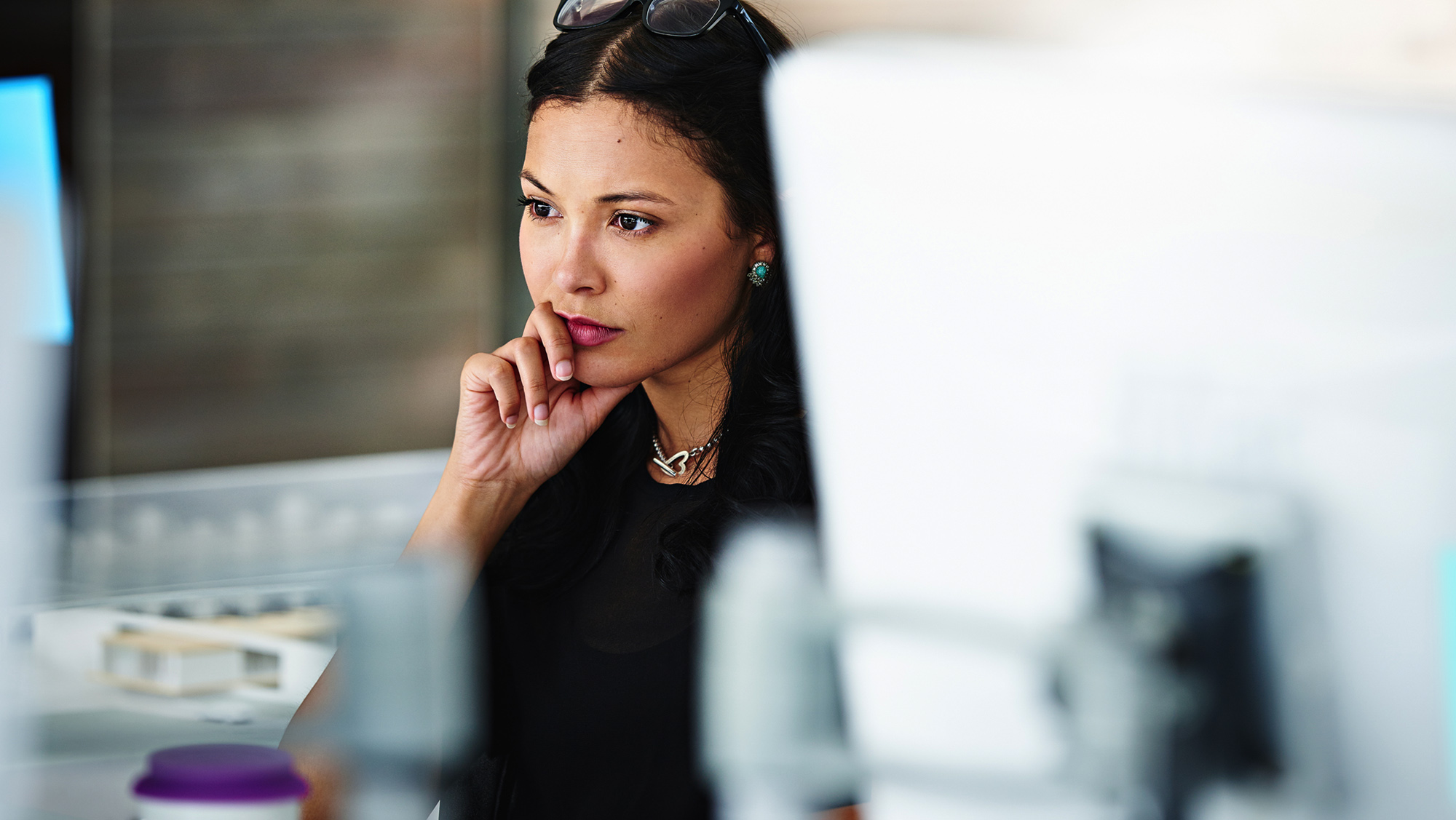 Today’s post is a guest contribution and comes to us from Brandon Bielich, managing editor of The Workforce Institute.

One of the hottest trends up for discussion (and debate) in HR right now is the idea of “quiet quitting.” The topic went viral on TikTok, in which the original video posted July 25 presents the now-ubiquitous term. Since then, TikTok videos with #quietquitting collectively have garnered millions of views daily.

But don’t mistake the quiet quitting trend for the millions of workers who’ve actually left or switched jobs during the pandemic and amid the Great Resignation. Dig a bit deeper, or just watch the initial video, and you’ll learn quiet quitting is a misnomer. Participants in the trend aren’t necessarily quitting their jobs outright. Instead, they’ve decided to quit making work the center of their lives, going above and beyond constantly, and measuring their self-worth mainly by their output and productivity at work.

Maybe what we’re actually witnessing here is a series of “career corrections.”

In the stock market, a correction occurs when an index, such as the Dow Jones Industrial Average or S&P 500, decreases by at least 10% but no more than 20% in a relatively short period of time (a more than 20% decrease usually indicates a bear market). Although a correction can be costly for investors, it’s not really a crash as much as a return to normalcy in an otherwise-inflated market.

When it comes to work, maybe we’re starting to see a decrease in hustle culture, where we’re no longer quick to praise or encourage employees who work countless extra nights and weekends for no extra pay or even added recognition. Don’t get me wrong: hard work often begets success, and it can help land a desired job, earn a promotion, and establish a career. But it shouldn’t come at an unsustainable price. Well past discretionary effort, constant hustling can lead to several negative outcomes — even from people who love their jobs — such as increased burnout, which takes a toll on employees’ physical, psychological, and occupational health and wellbeing.

That said, I recognize quiet quitting itself comes from a place of privilege. There are millions of workers across the United States — most who’ve remained on the frontlines throughout the pandemic, while millions have worked remotely or adopted a hybrid-work approach — who must work multiple jobs and/or more than 40 hours a week to meet their financial needs, especially in a time when inflation remains at record numbers.

Moreover, a July 2022 market survey from Great Place to Work of nearly 4,200 part- and full-time employees found that fewer than half of U.S. hourly workers find fair pay, promotion opportunities, or purpose at work. Salaried employees also report less stress and more meaning in their roles than their hourly colleagues. And, studies show that salaried employees are more likely to take — or even receive — paid time off than hourly employees. Time off can help prevent burnout, though many hourly workers cannot afford to take the necessary time.

The Workforce Institute led an insightful study earlier this year, titled “Resign, Resigned, or Re-Sign?,” on people who quit their jobs during the pandemic and whether they regretted the decision. According to our results, 43% (more than 15 million people) did regret it, and nearly 20% have already since boomeranged back to their prior employers. We also looked at the disconnect among employees and their managers as to why people quit, what would’ve made them stay, and other deciding factors.

It will be interesting to see if people end up having second thoughts about quiet quitting. I predict most employees won’t, at least at first — and most managers will. Workers will likely feel a long-elusive sense of balance as they career correct, while leaders will worry that employee productivity could decline, customers could feel the brunt, and business results could wane. Some companies may even resort to terminations, if they find employees who’ve fallen into “bear career” territory.

But, what if there’s a better solution?

The time is ripe for companywide “culture corrections,” where workers don’t feel pressured or required to work 60-80 hours a week, six or seven days a week at a 40-hour pay rate. Companies, instead, should focus on building cultures where employees feel safe talking to their managers when there’s a problem or they feel overworked.

If a worker starts to retreat, their manager should conduct a stay interview to see what’s on their mind. If it’s still not clicking, they can explore a better-suited role within the organization that will move the business forward while reigniting the employee’s interests, so they don’t resort to quitting — quietly or otherwise — and can continue to thrive in their career.

Perhaps then, the quiet quitting trend will be replaced by reenergized retention, where employees feel a renewed sense of passion and pride in their work, and even their companies. After all, when workers feel cared for, valued, and respected, they might willingly put in some extra effort, better serve customers, and help improve overall business.

That’s a welcomed correction that will yield positive returns for everyone.