You are here: Home / Articles / Portents of a Reckoning on Politics in the Workplace

Portents of a Reckoning on Politics in the Workplace 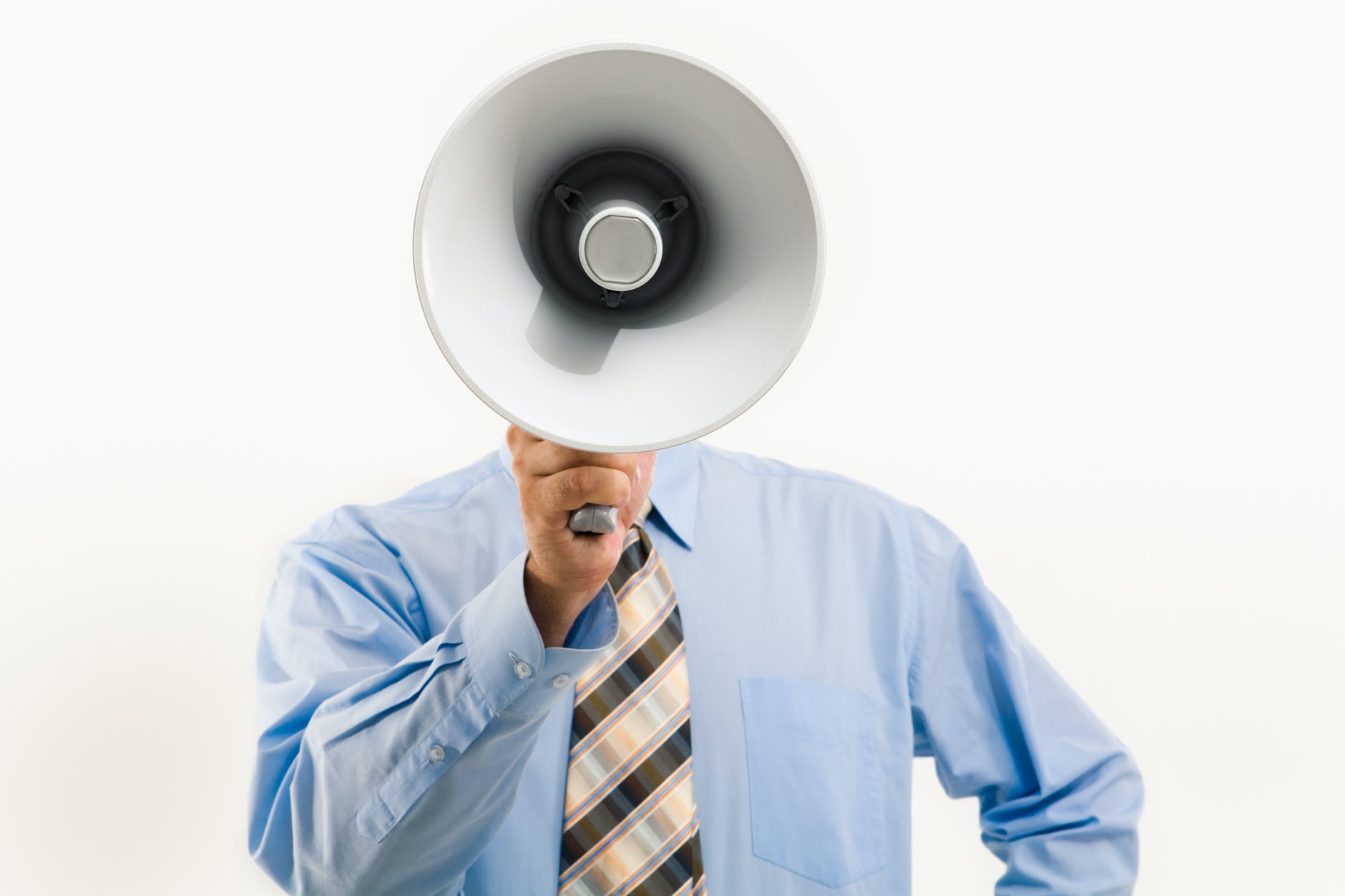 Last week, a small technology company called Basecamp made the national news when its CEO cut benefits and told employees to stop dwelling on past decisions and cut out workplace conversations about politics. The CEO went so far as to offer six months severance for employees who disagreed.

Taken with a dose of perspective, it seems clear that the CEO was unhappy with the culture on a variety of fronts and would be happy to see some people go. This sort of thing happens all the time, companies struggle, the CEO shakes things up.

What brought the travails of a 57-employee company to the pages of The New York Times was the mention of politics. Whatever the larger issues Basecamp faces, there's no question that the CEO is directly addressing a question that perplexes many other leaders. Politics has become toxic and divisive. When it enters the workplace, it's likely to interfere with the organization's ability to get the work done.

So, do you ban political discussion? This was a topic we at The Workforce Institute were thinking about back in 2020 when we included it as one of our predictions for the coming year. At that time, we noted, ”œIn a time of global economic and political turbulence, employers must determine how they'll manage controversial and potentially divisive dynamics in the workplace. The groundswell of employee activism and looming political elections worldwide will challenge even the strongest corporate cultures.”

Some employees can be blindly partisan on these issues and you can see pretty quickly that going issue-by-issue and asking employees their comfort level about discussing each one could get cumbersome –meanwhile, calls from customers are not being answered.

One large retail organization has long had a policy banning soliciting. This means you can't try to sell Tupperware to your coworkers. It also means you can't canvass for your local political candidate. It's a broad enough policy that you can tell an employee using the workplace to promote political positions to take it outside.

I'd recommend something similar for organizations that are struggling with this issue. It could fit right into an inclusion code of conduct that you do not engage in activities that create discord in the organization. How you enforce that policy is a matter of the skill and discretion of leaders. It doesn't mean that any political statement will get you fired, but if you are causing trouble then of course leaders will tell you to stop it, give you a warning, and if the behavior continues then the employee is put on the path to termination.

It's a pity that the self-policing of political discussions that has existed for decades has broken down and that we have to have policies about this. And while others may do it with more tact and less hubris, the CEO of Basecamp isn't going to be the last one saying that the work has to come first, and that politics is undermining that.