You are here: Home / Articles / Overcoming Resistance to Change 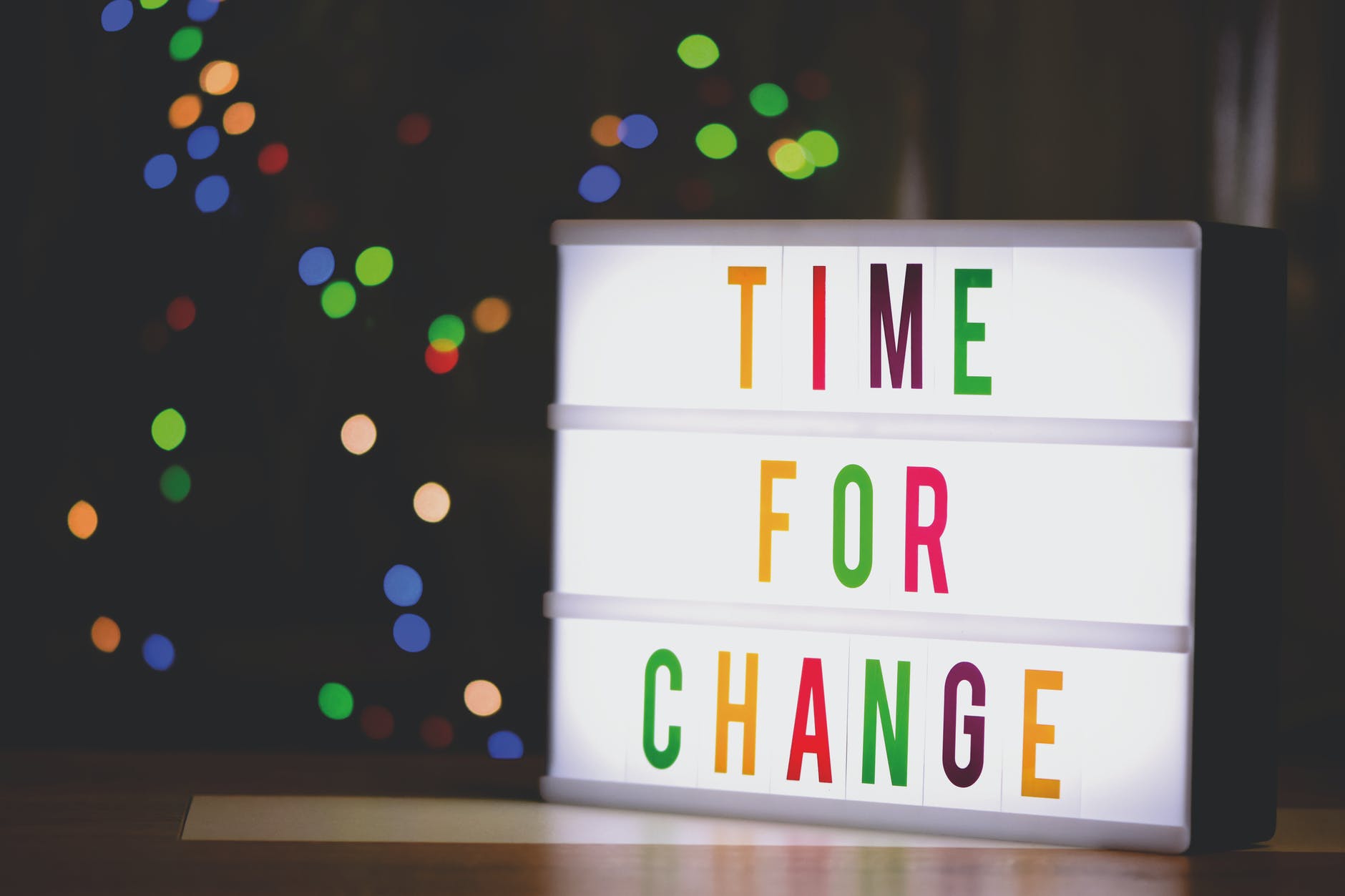 The above cartoon by the always brilliant Tom Fishburne on his Marketoonist website caught my eye the other day and had me laughing. Tom is unparalleled in his ability to distill the truisms of working life into an arresting visual that is truly worth a thousand words.

Tom's accompanying blog post starts off with the observation that “If the only constant is change, a close second is the resistance to that change.”

Anyone who has ever worked anywhere knows full well how true this statement is. We can all probably think back to our very first jobs - and all the jobs we've held since then - and remember times we were told that whatever idea we had would never work because of some arbitrary reason.

In Tom's piece, he talks about how Bill Taylor, co-founder of Fast Company magazine, once wrote about an obscure article written by a product manager named E.F. Borisch in 1959 titled “50 Reasons Why We Cannot Change” that included such gems as:

So, since we can all agree that change is a constant, why are we generally so bad at it? Why do so many people hate it so much? Why is there a field of study called “change management”?

Rosabeth Moss Kanter, a professor at Harvard Business School and former chief editor of Harvard Business Review, has written extensively about change and in this article details the ten most common reasons why people tend to be resistant to change. She argues that people don't like to experience:

Moss Kanter closes by noting, “Although leaders can't always make people feel comfortable with change, they can minimize discomfort. Diagnosing the sources of resistance is the first step toward good solutions. And feedback from resistors can even be helpful in improving the process of gaining acceptance for change.”

I myself have definitely found this to be the case in my own career as a manager and leader.

In a previous role, I had the opportunity to introduce a new HR and payroll software solution to my department and I was up against every type of person who didn't want to change. Our payroll manager in particular hated change - even though the proposed solution would end up saving her and her team a whole lot of time and effort.

Rather than just force the change through, I took the time to understand why this person was so resistant to the proposed change. What I heard was that she had had bad experiences in the past with technologies that had been inaccurate and resulted in disruptive and costly mistakes (essentially #4 from old E.F.'s list above).

So, I decided to gain her trust and buy-in on the project. I let her know that she should keep tracking accruals the way she always had, and we would simultaneously track them through the automated system for the next two months. Then, we would compare the two and see what errors we found, make necessary corrections and test again. Once we had a two-month-period with no issues (which only really took one month), then I checked in with her again. How did she feel about the new system now? What did she think the next step forward should be for her team? And that's when she recommended that her and her team stop tracking accruals manually and start using the new system. This ended up saving four people on her team two weeks a month EACH of work!

By listening to the reasons for her resistance, valuing her opinion, and involving her in the decision to move forward, she moved from being a change resistor to a change agent. She became not only a huge fan of the product, but a proponent for automation and change moving forward. And I gained not only an ally in our efforts to improve productivity in our department, but also an employee who knew that I could be trusted to listen to her and respect her opinion.

Change is hard, there's no doubt. But learning how to deal with it, accept it, and even welcome it is a skill we should all learn. And managers everywhere would do well to learn how to help their employees move from change resistors to change agents.

What about you? Is there an example of a change you welcomed or tried to avoid? Tell us about it in the comments and don't forget to check out some of the amazing cartoons Tom Fishburne has done for UKG over the years.