You are here: Home / Articles / New Research: Is Manufacturing Stability in Sight? 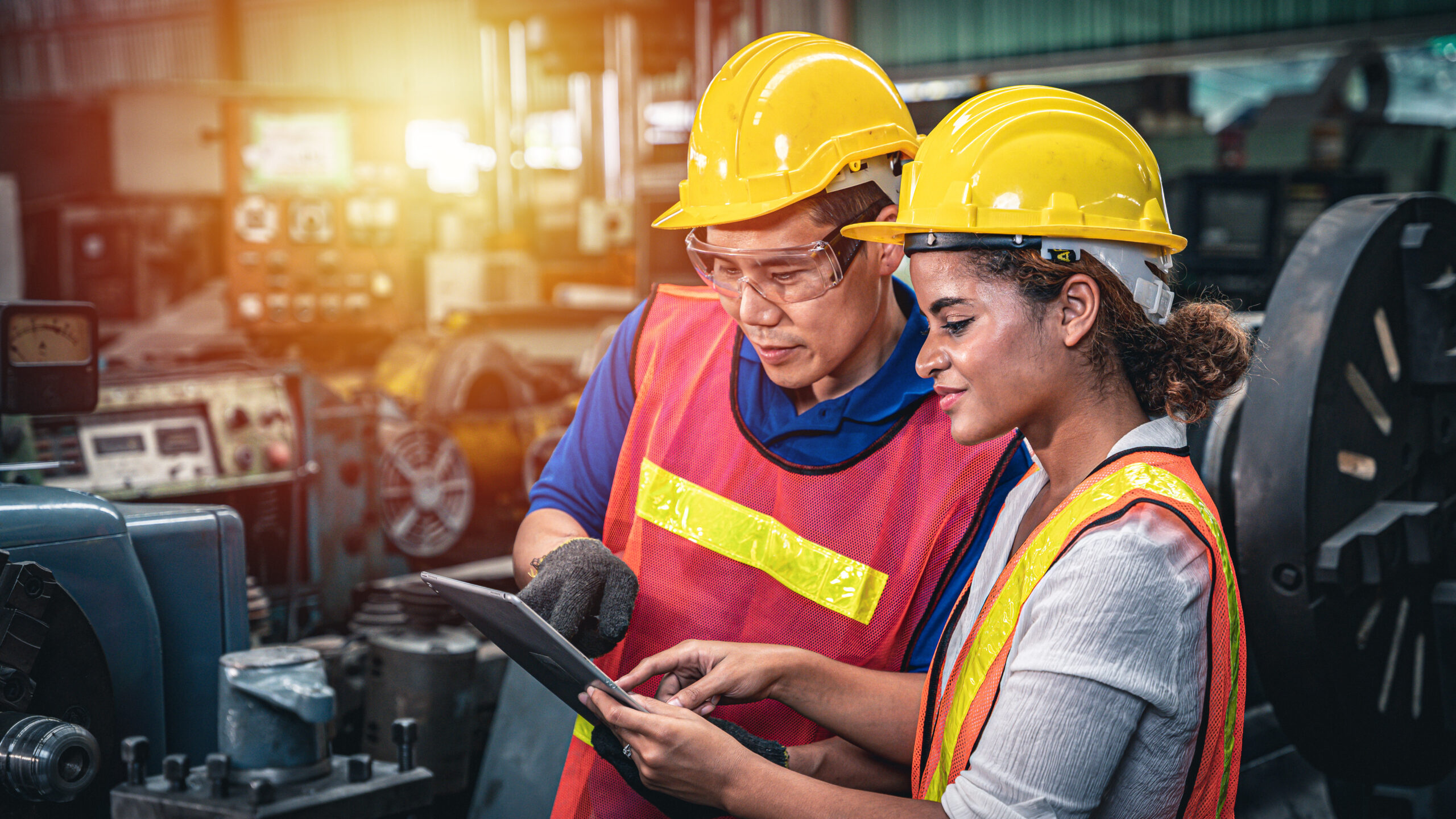 Although it’s been a long and arduous journey, it feels like we’ve (finally) started to move past talk of the Great Resignation, Great Reset, Great Reshuffle, Great Regret, and any other Great “Re-” verb you’ve heard about over the past two years. Though, what’s coming next might not be much better.

With fears of a recession starting to resurface more and more among record inflation, what does it mean for industries, companies, and workers in the short and long term? That’s a lot to unpack, so let’s focus today on the manufacturing industry. The latest study from The Workforce Institute — released last week and titled “Is Stability in Sight?” — examines the future state of manufacturing in the United States.

In late-April, we surveyed 300 HR managers, directors, and executives representing U.S. manufacturers. Our study explores organizational strategies and challenges related to the current job market and economic climate, while comparing year-over-year data from our prior research.

According to the study, four in five U.S. manufacturers are having difficulty keeping up with production demands due to increased supply constraints and ongoing labor shortages amplified by today’s still-competitive job market. Although a skilled-labor gap has plagued the sector for decades, 87% of the manufacturing HR leaders surveyed said they’re now feeling its impact “more than ever.”

Some of the other noteworthy stats coming out of our latest manufacturing research:

Not to be all doom and gloom, but the situation is likely to get worse before it gets better.

We’ve already seen millions of frontline workers leave their jobs, and we’ll most likely see middle managers handing in their resignations en masse next. In fact, results from our recent Resign, Resigned, or Re-Sign? study show that more than half of U.S. managers (53%) are contemplating quitting themselves. After all, these leaders just watched their people leave in droves — and many for raises! — while they’re still in the same place doing more work than ever to cover gaps in the schedule.

So, what can employers do? We know of at least two factors that can make a difference: workforce development and stay interviews.

It’s never too early to cross-train and upskill your workforce. According to our study, 93% of manufacturers found that employees who are trained to handle a broad set of responsibilities are more productive. That’s up from 85% in 2021. To fill remaining gaps, 62% of manufacturers have relied on new technologies to augment their workforce, the research found.

And, as we’ve said before here at The Workforce Institute, stay interviews can help with retention. Having active career discussions with your people to understand what they like most (or least) about the company and what makes their jobs satisfying can help build trust, belonging, open communication, and even loyalty.

Yet, while 74% of manufacturers surveyed said it’s difficult to retain skilled talent, fewer than 40% said managers are conducting stay interviews regularly. If there’s a similar gap to be addressed at your organization, here are some tips for starting the stay interview conversation.

If all else fails, however, and your people do decide to leave, remember the benefits of conducting exit interviews and keeping the door open to boomerangs. Our research shows that, to fill critical labor gaps, manufacturers diversified their candidate pools and 48% hired boomerang employees, among other capable individuals, within the past year.

Whether there’s a recession, a correction, or something in between on the way, some things remain predictable and constant: companies that continue to care for their people will always prevail.