You are here: Home / Articles / Just in Time for Boss's Day - People Want Their Managers to be Honest 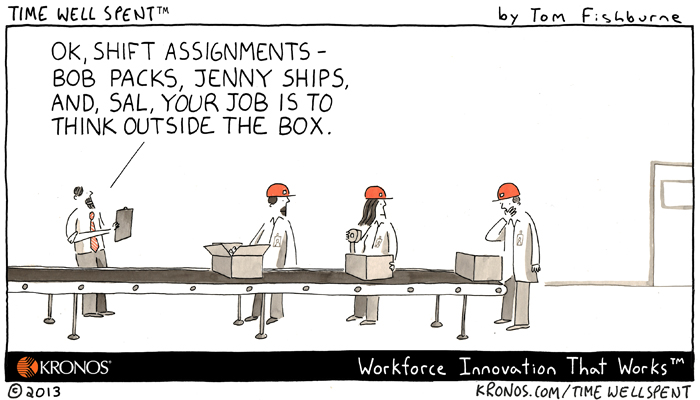 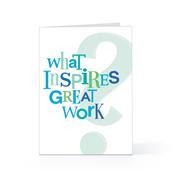 Do you celebrate National Boss's Day on October 16th?  Did you even know there was a day celebrating bosses?  This event has been around since 1958, though Hallmark didn't offer a card until 1979.  I like this card of their's on the left.  Since it's in their Boss's Day section, I assume the answer is that a great boss inspires great work.  Conversely, study after study has indicated that the primary reason people leave companies has to do with their satisfaction with their manager.

So what does it take to be the kind of boss who inspires employees to do their best? And to stick around and do their best for your organization?

We recently conducted a survey of workers in the US, Australia and India, all countries where Boss's Day is celebrated. Despite the popular depiction of bosses as dopes or worse (Office Space, anyone?), we found that the majority of workers find a lot to like about their managers. Sixty-nine percent of employees believe their managers set a good example in the way they behave, agreeing they are ethical, honest, collaborative,creative, empowering, innovative, dedicated and trustworthy. A whopping 92 percent of those employees also believe their managers adhere to those values on a regular basis.

Another interesting finding from this survey is that Millennials aren't so different from their elders when it comes to how they want to be managed. Across all of the age demographics, our respondents indicated they'd rather work for a demanding high achiever (75%) than a boss who's nice but ineffective.  Moreover, 61% indicated they'd rather have their management invest in their professional development rather than spending on creating a fun environment.

And what's the most important attribute in a boss according to the workers we surveyed?  Honesty.  Seventy-eight percent of all our respondents and 90% of baby boomers cited honesty as one of their top 3 desired attributes in a boss.  The second place finisher, goal oriented, wasn't even close at 44%.

It turns out that if you want to inspire your employees, honesty really is the best policy.

For more details about our survey results, click here.

Oh - we also asked our respondents what their least favorite corporate jargon.  See the cartoon below for the answer...