You are here: Home / Articles / It's Not Just Pay Driving the Great Resignation

It's Not Just Pay Driving the Great Resignation 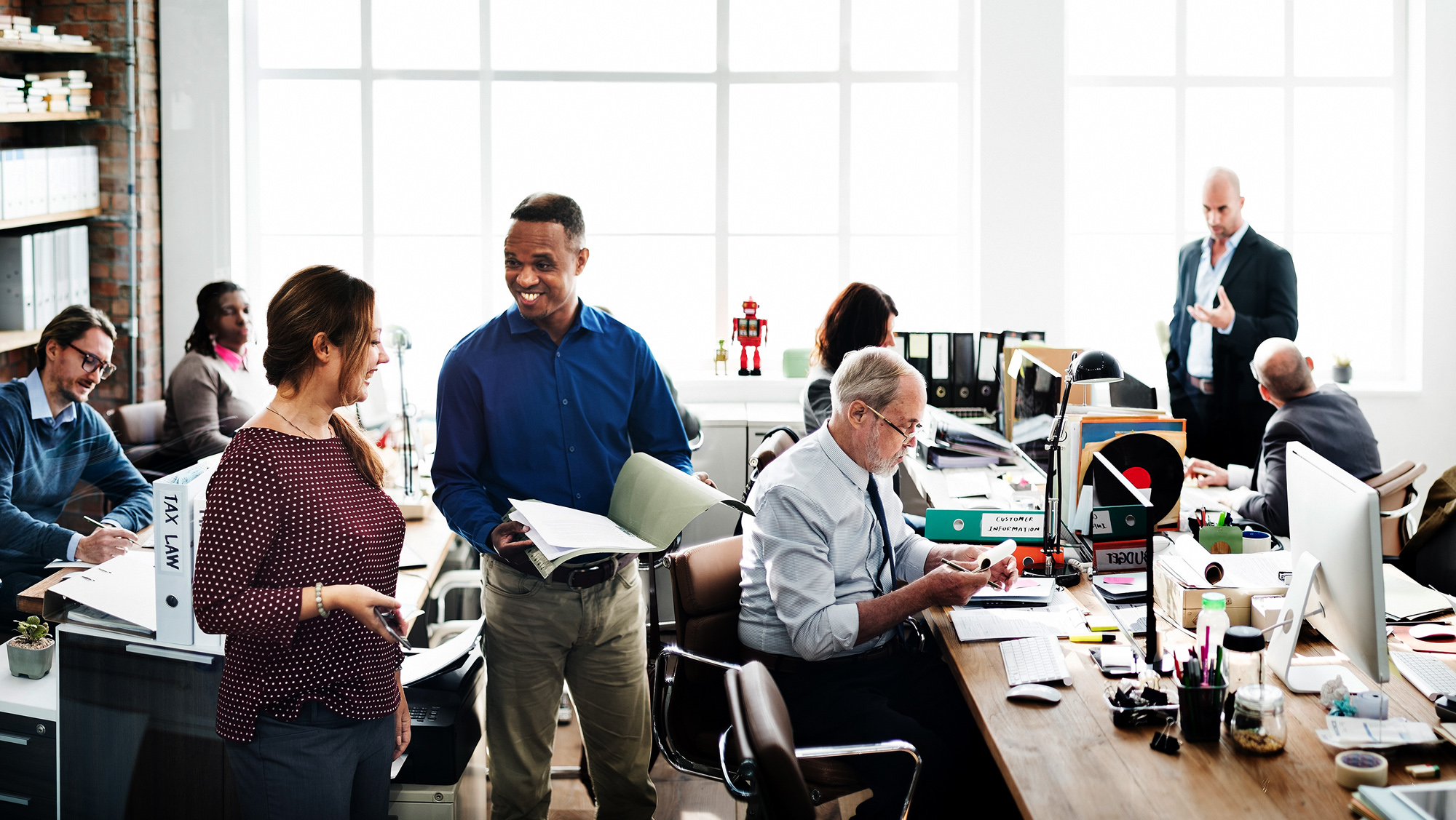 The Great Resignation, Reevaluation, Reconsideration — the list goes on and on.

The terms we use for the musical chairs of employment we have seen during the pandemic have mostly been inaccurate and intellectually lazy ways of describing a complex and powerful shift in employee behavior.

As labor disruptions sent shockwaves throughout North America and the world, businesses requiring large amounts of people panicked and made aggressive changes to compensation to be the employer of choice. The problem was, and continues to be, that those compensation strategies were overwhelmingly based on higher wages and short-term bonus structures.

The latest labor study by UKG — “Resign, Resigned, or Re-Sign?” — found that 43% of employees who quit their jobs during the pandemic now admit they were better off staying. And, according to the survey, one in five have already boomeranged back to where they started.

This new research highlights the psychological realities of how we compensate the workforce. The promises of higher wages was the number one reason people left. But when new employers couldn’t compete on culture, 43% regretted their decisions, according to the survey.

What other currencies were missing from these new job opportunities?

For many workers, being “paid well” — as in, at or even above the market rate — is not enough. By looking at a broader range of compensation, employers can more holistically satisfy the workforce. This does not mean it is okay to pay below market. It means that, if that is all you do, it will be hard to satisfy the workforce.

Areas like decision rights, access to actionable information, and feeling valued are all “currencies” the workforce accepts as part of their compensation. As the UKG research revealed, 77% of those employees who left and then returned back to their original employer felt their managers made communicating frustrations possible, whereas only 64% of those who did not return felt the same way. And, 77% of those who returned said their managers made an effort to keep them, compared with 50% of those who did not return.

Although this study highlights what many of us already know about human nature and how we treat one another, it is important to recognize the absence of these human interactions and the level of care that should be taken to retain talent.

It is simple. It just isn’t easy.

For more insights from John about what’s really happening in today’s labor market, check out his new video — “The Great Resignation — What Everyone Gets Wrong” — and the popular “Leadership in the Labor Shortage” video series.