You are here: Home / Articles / Is the Great Resignation Rife with Great Regret?

Is the Great Resignation Rife with Great Regret? 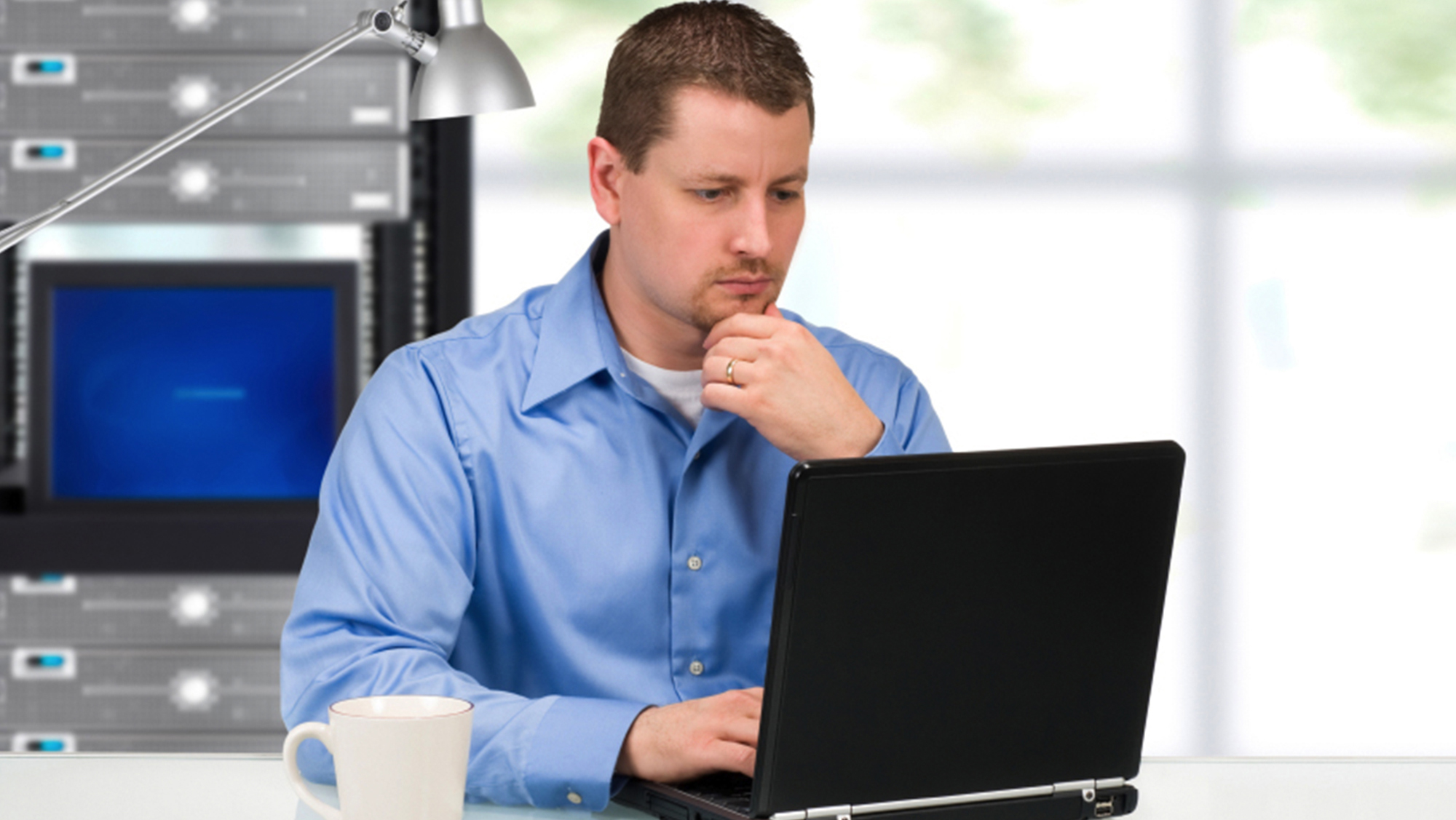 Today’s post comes to us from the Executive Director of The Workforce Institute, Chris Mullen, Ph.D., SHRM-SCP, SPHR.

Workers continue to quit their jobs in record numbers across the United States. While tens of millions have decided to leave their employers — or the workforce altogether — since 2020, do they regret that decision in hindsight?

Turns out, a lot of them do.

A new UKG survey of pandemic-era job quitters finds that 43% who left now say they were better off at their previous jobs. That means more than 15 million people have had second thoughts! The report — titled “Resign, Resigned, or Re-Sign?” — is a real eye-opener and provides some fascinating insights.

For example, according to the survey, “The vast majority of employees — 90+% — thought about quitting for less than six months, with a whopping 41% going from not thinking about it to quitting in fewer than 30 days! And, in this hypercompetitive talent landscape, nearly one in five employees weren’t actively looking for a job when they quit.”

This highlights the need for ongoing engagement and retention strategies, such as conducting regular 1:1 check-ins, administering employee surveys, and offering innovative benefits. If those practices were important prior to the pandemic, they’re mission-critical now.

What’s also interesting about this study is that it focuses both on the employees who left and the managers they left behind. More specifically, the perceptions and real disconnects between why workers say they left and why managers believe they left, and there are many differences in opinion.

The top reason people left? Pay/compensation — not too surprising. Though, fewer than half of all pandemic-era job changers actually received a pay raise at their new position (about a 15% bump, on average, says the survey). In fact, one in five even took a pay cut to move on to a new role!

Following pay, employees said they left over: not feeling valued and/or a sense of belonging at the organization; poor work-life balance/burnout; lack of career development opportunities; frustration with executive leadership; and poor company culture.

However, when asked why they believed their people quit, managers only correctly named two of these top reasons for quitting: poor work-life balance/burnout and lack of career development opportunities. (To be fair, a full 25% of employees surveyed said they never discussed frustrations with their managers before they gave their notice.)

Perhaps one reason for this disparity is because two in five managers themselves are contemplating whether to jump ship themselves, according to the study — and that number jumps to more than half (53%) of leaders in the U.S. and the U.K. (A note to employees out there: if you’re stressed out about work, just think how much stress your manager’s likely feeling right now!)

Start by renewing the focus on your people. Doing right by your workers will always prove a best practice, whether we’re in a Great Resignation or a Great Return.

Remain flexible, patient, and understanding. If your employee doesn’t seem as engaged or motivated as they used to, there’s probably a deeper reason behind the change.

Keep the channels of communication open, and be honest and transparent with your employees. Encourage candid conversations. Share what’s on your mind, and maybe they will too.

You’ll both be better off for it!

Download the full “Resign, Resigned, or Re-Sign?” study today, and be sure to keep it here at The Workforce Institute for plenty more analysis of this report. Next week, we’ll explore a key way to drive employee retention amid the Great Resignation!