You are here: Home / Articles / A Closer Look at Pay Equity in Mexico

A Closer Look at Pay Equity in Mexico 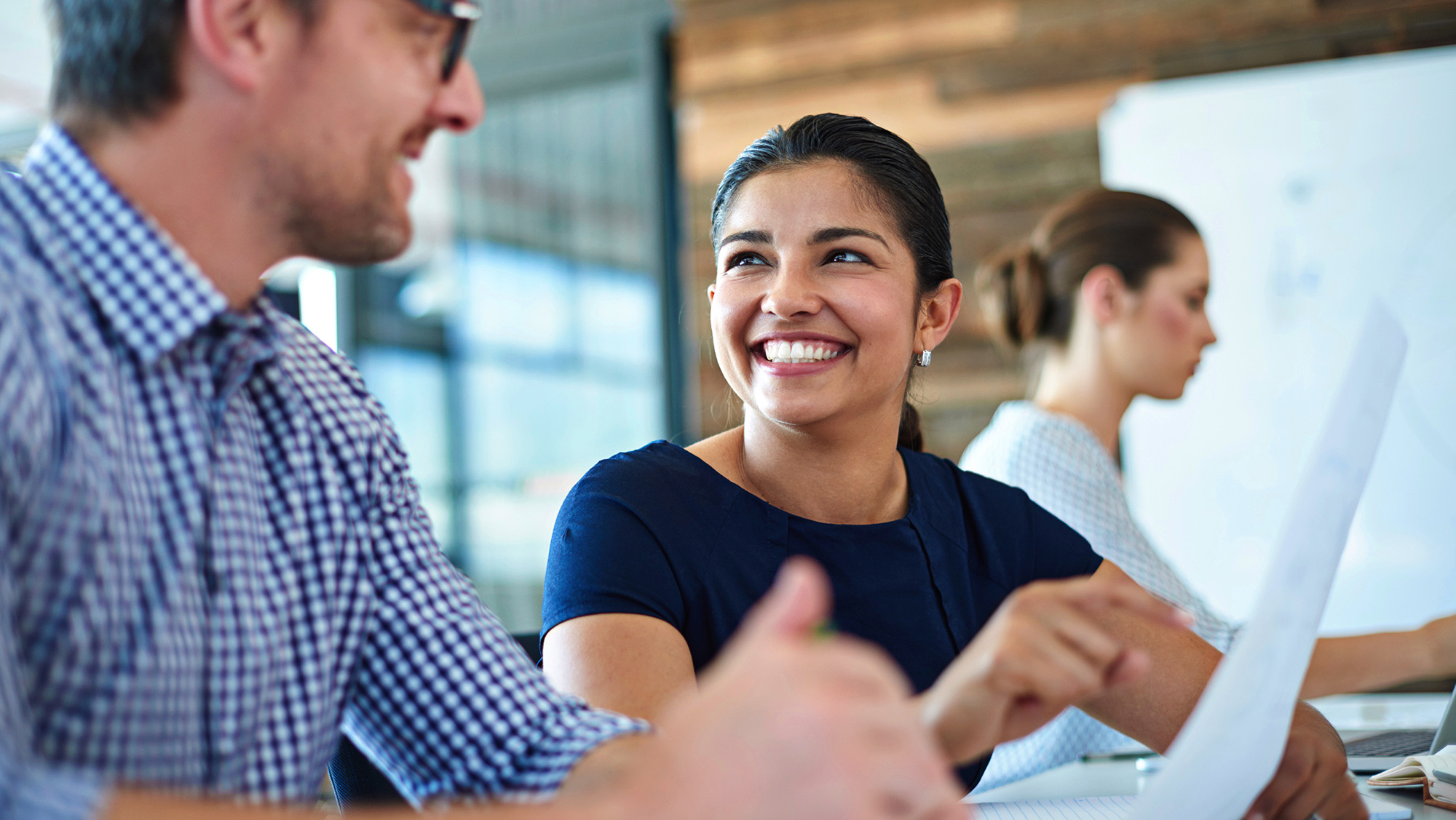 Today’s post comes to us from advisory board member Ivonne Vargas, and it explores the critical topic of pay equity, with perspective on the situation in Mexico.

I remember that, in 2020, the Federal Economic Competition Commission of Mexico (Cofece) revealed a truth that hadn’t yet been made public.

The authorities of the Mexican Football Federation and, especially those of the League, had imposed the start of the salary conditions tournament for women’s soccer players. Following the information from the authorities, the players over 23 years old earned less than $100 at the start of the tournament. Minors up to 17 years of age did not receive any salary. The salary of a first-division player in Mexico ranged from $122 to $1,464, while in the men’s league, it was $36,585 a month — more than 200 times the average salary of women, according to information published by the Federation.

The reasons that justify this inequality always seem to be market reasons, because women’s soccer does not produce enough income to give a salary increase. What happens in this sport, the difference in the salaries that women receive compared with men, including when hiring for the same job, is one of the important challenges and one that is important to talk about.

How is the Inequality?

I speak of Mexico because it is my country of origin, and it seems to me a valuable representation of what lives in Latin America.

As the economy shows a certain recovery and the impact of the pandemic recedes, organizations are heading to promote the conversion of women to positions of greater responsibility. Currently, 59% of companies in Mexico seek to meet this goal in 2022, while 29% of organizations will work on this goal in the next two years, according to a survey conducted by the human capital firm ManpowerGroup published this month.

The report identified that 74% of the organizations in the country have as a diversity objective to achieve, precisely, a mayor-salary equality this year.

Increasing the number of women in positions traditionally dominated by men is the goal of 64% of organizations, while 55% focus on increasing female talent in senior management positions and 25% seek to take on more talent from diverse backgrounds and experiences in senior leadership positions.

So far, there is clarity about the intention of the companies to execute a change. The ideal is to accelerate the actions because, in the past three years, the difference between what a man and a woman perceive has changed very little, according to what has been verified by the Mexican Institute for Competitiveness, an organization focused on the evaluation of several issues with social impact.

During the most difficult months of the health crisis in Mexico, different salary perceptions intensified. During the third quarter of 2020, a woman employed in the formal sector earned 1, 210 (Mexican pesos) less than a man (around $60 less).

Mexico is the fifth country of the Organisation for Economic Co-operation and Development (OECD) with the greatest differences in income between women and men, after Finland, Israel, Japan, and Korea. The gap in recent years has reached 18.8%, according to the organization.

We must be aware that we are losing very high-quality talent, when there is a lack of strategies, of actions to promote the professional and salary development of women, such as reviewing the processes of recruitment, retention, and salary measurement around performance.

We have repeated, as a mantra, that flexible work is today’s proposal for women to occupy more leadership positions. But the culture of presenteeism, although not exclusively, is deeply rooted in Latin American markets, which is an example of the issues that make it difficult to close the gender gaps more quickly.

Companies need, in addition to prioritizing flexibility, to become more analytical about initiatives to close inequality and measure impact.

But, in addition, we must remember a premise when it comes to leadership: women do not seek favors, only equal conditions, and that is achieved by breaking down obstacles throughout their careers, such as having more family support and ending the lack of access to sponsors and prominent networks.

There are also other proposals to reduce the wage gap, made up of various organizations in the country, such as the following: