You are here: Home / Articles / How to Fix the Leadership Skills Gap

How to Fix the Leadership Skills Gap 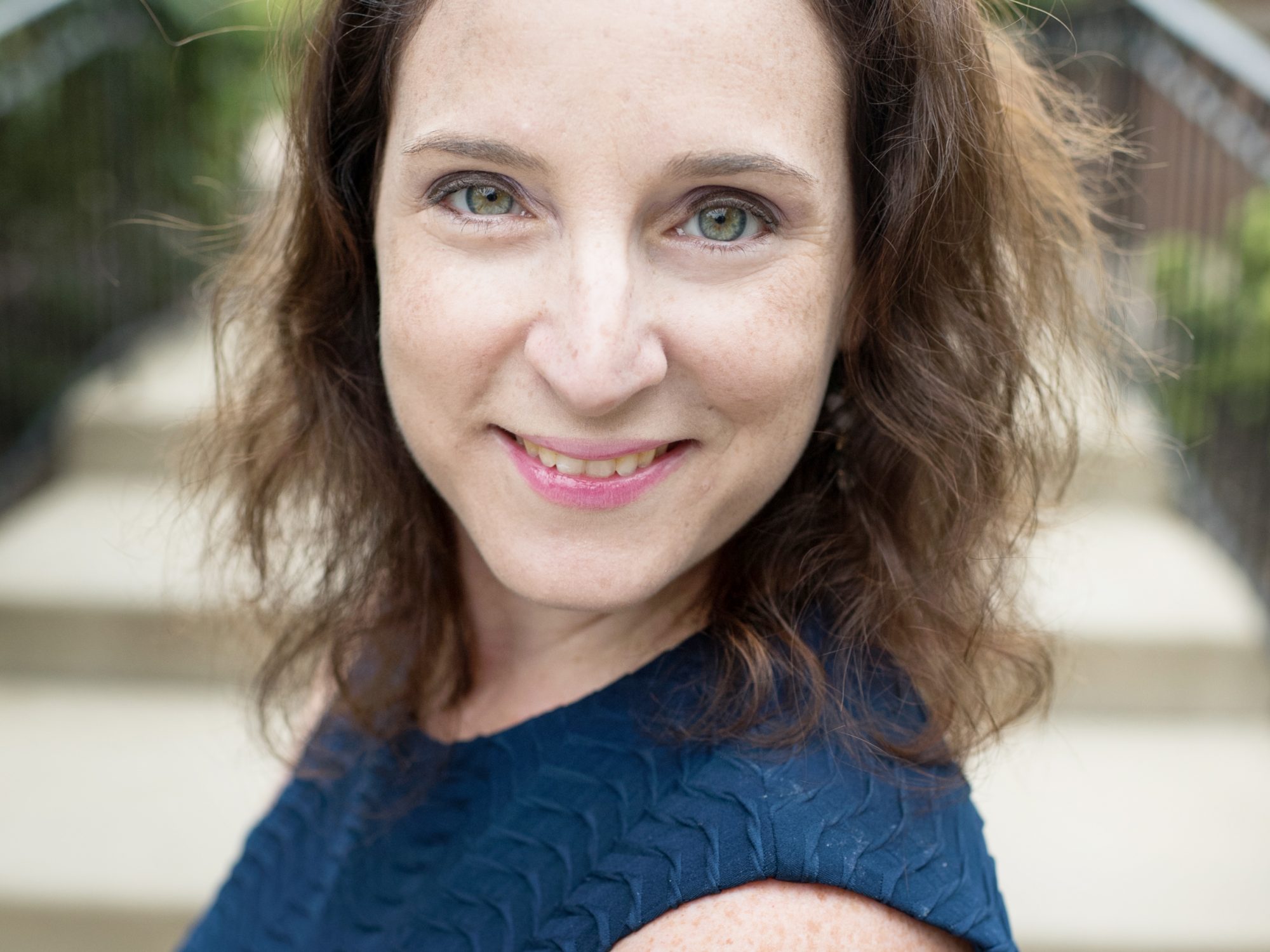 Today's post comes to us from Workforce Institute board member Alexandra Levit. In it she discusses why command and control management has outlived it's usefulness - and how to fix the leadership skills gap left in its wake.

As a business and workplace expert, Iâ€™m often asked about common leadership styles. I usually share that command-and-control, otherwise known as â€œwhat the boss says goesâ€ is based on concentrating power over people and processes in a single person or group and is still the norm in most contemporary organizations.

The command-and-control style has its roots in the industrial revolution and is mainly based on two movements: Frederic W. Taylor's scientific management and Max Weber's bureaucratic management. Taylor's and Weber's everlasting pursuit for efficiency forced many organizations to squeeze out the most with the least amount of energy, time and money.

The command-and-control style can be a bit rigid. It often assumes that leaders always know best, that they must set a long-term strategy, and that no one must deviate from the plan thereafter. Cooperation may be forced, resistance silenced. If external conditions change or command-and-control leaders encounter obstacles, they cope with them expeditiously, with the goal of sticking as closely as possible to the original strategy.

You may have already guessed why command-and-control is not working for some organizations. My view is that it limits engagement and conversation and discourages autonomy and agility. Itâ€™s also better suited to a stable environment, which the mid-21st century business world is often not.

The most effective workplace cultures connect individual goals to the organizationâ€™s larger purpose, incenting employees to buy-in and commit to the vision versus communicating that they have no other choice.  A related style is transformational leadership, in which leaders encourage, inspire and motivate employees to innovate and create change that will help grow and shape the future success of the company.

The best transformational leaders, however, are often not born that way. Rather, they may need to learn the attitudes and behaviors that make this style effective. I believe there is a skills gap in leadership today because young managers are promoted at a faster pace, and to keep their heads above water, may be likely to default to the command-and-control style. Based on my work with dozens of organizations, I suggest closing the gap by advocating these four transformational leadership best practices.

Itâ€™s a mistake for leaders to believe that the majority perspective mirrors theirs, even if a certain point of view seems obvious. For example, itâ€™s tempting to think that everyone would naturally support a certain initiative, but without polling and/or focus groups with groups in all functions and roles across the organization, a leader canâ€™t be sure of anything. Even if a company is in high-growth mode and is under pressure to act, itâ€™s recommended that leaders do their due diligence before pulling the trigger.

Itâ€™s helpful to build a bulletproof business case full of rational and objective arguments for a new strategy, but leaders shouldnâ€™t forget passion and story. Unless people can feel the problem a leader is trying to solve, they may not be motivated to help. Thereâ€™s a happy medium here, though. Leaders can create a sense of urgency without coming across as over the top. They can also communicate extensively, and solicit and take into account feedback without getting mired in dissenting opinions.

A leaderâ€™s strategies may include specific rollout plans and timelines, but they can also incorporate wiggle room for managers and employees to customize their implementations and put their unique signatures on the effort. Acting like a dictator and micromanaging everything is not likely to endear a leader â€“ or their initiatives â€“ to the organization.

If employees hear about things from outside the organization, it can undermine a leaderâ€™s influence. Especially in a large or publicly traded organization, details may either be purposefully shared or accidentally leaked to external stakeholders such as analysts and journalists. Leaders may wish to emphasize discretion and confidentiality to start off on the right foot with a new initiative. They can also bolster excitement and commitment by continuously rewarding the accomplishment of shorter-term goals and accepting that the original plan may need to be adjusted.

If you'd like to read more about what these principles look like in practice, check out WorkInspired, by our own Aron Ain. Treating people with respect and leading with the belief that they have something to contribute gives them a reason to stay.

Month in Review: October 2021 at The Workforce Institute at UKG
How Meaningful ESG Drives Performance: Part Two
Join Us for HRE Webinar: Beyond The Great Resignation