You are here: Home / Articles / Hard to Say Goodbye (to the WFI)

Hard to Say Goodbye (to the WFI) 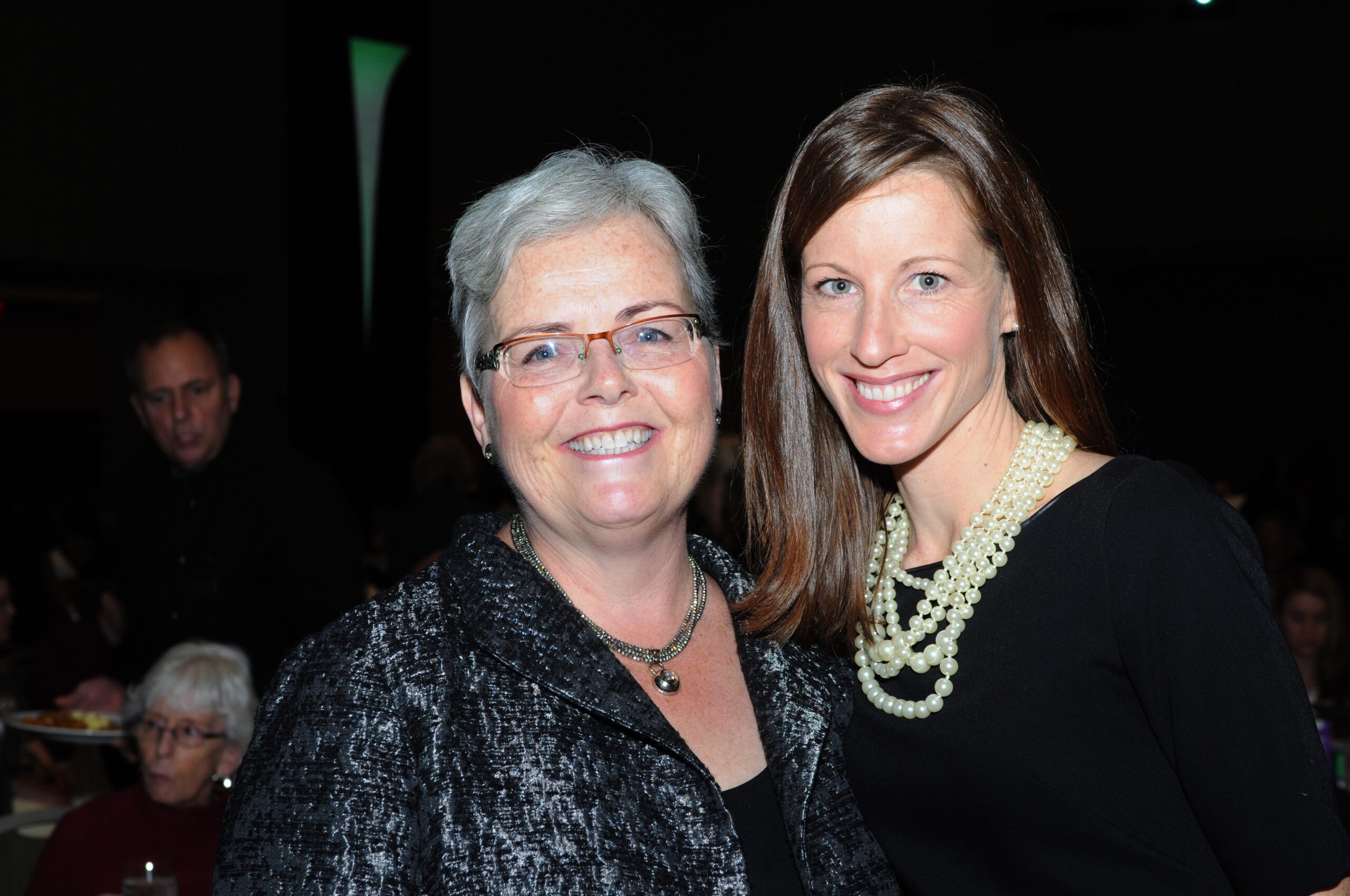 This post is submitted by Joyce Maroney, Executive Director of the Workforce Institute. She is retiring from Kronos in June, and finding it hard to say goodbye. This is the first post of three dedicated to reflections on a 42 year career.

I graduated from Middlebury College in 1978 and have been working more or less continuously since then. Forty-two years ago there were computers, but certainly not in everybody's pocket as is the case today. I wasn't particularly interested in computers then. I was focused on a career in medicine.

I didn't love that job, but I did figure out that I enjoyed meeting people and making connections that led to sales. I got a better job at Control Data Information Systems, learned to code, and became a technical sales person. It turned out I had an affinity for technology. And for 38 years since then, I've worked in high tech.

I've had a lot of interesting jobs, challenging bosses, and projects I've been proud to be a part of. One of my fondest accomplishments, though, has been the founding and cultivation of the Workforce Institute at Kronos (WFI). We launched the WFI on October 2, 2007. At that time, our goal was to experiment with social media by creating a blog that focused on human resources issues that would be relevant for both traditional salaried workers as well as those who need to be present to do their jobs (think anyone on the frontline - healthcare workers, retail clerks, emergency responders, etc.). My colleague Laura Souza (pictured in the photo above in 2013) and I had a vision for what we wanted to build, but no guarantees we'd have support for the program beyond the first year or two.

Almost 13 years and 819 blog posts and podcasts later, I think we can declare success. Over the years, we've had more than a hundred thought leaders from around the world contribute to our effort as board members, guest writers, book contributors and podcast guests. We launched branches in China and Europe. We've conducted dozens of original research studies whose results have been published in global broadcast, print and online media tens of thousands of times. We've published four books. And we've established the WFI as a resource for insights about the unique needs of hourly workers and what employers can do to improve their experience at work.

When Laura and I began this work together in 2007, we could never have anticipated we'd still be at it 13 years later. And at the end of my time here, I cannot thank Laura enough for her work, her counsel, and her endless optimism about where we could go next. We've added many great colleagues to the effort over the years (Domenic, Lisa, Jenna, Chris, Kelly K., Nicola, Lou, Kate, Windy - I'm looking at you!) whose contributions have made all these accomplishments possible. Not all of you are still here, but I'm confident I'm leaving the best little think tank in HR in great hands with those of you who remain!