You are here: Home / Articles / Fatigue Impacts 85% of Nurses 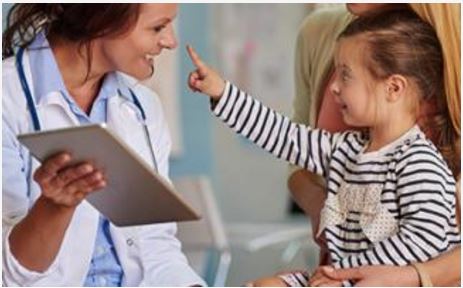 A new Kronos Incorporated survey titled “Employee Engagement in Nursing” finds that 93 percent of U.S.-based registered nurses (RNs) are satisfied in their career choice. Despite this, nurse fatigue is a substantial issue with 98 percent of nurses stating that the work of a nurse is both physically and mentally demanding. Of note, 44 percent say that their managers don't know how tired they are and 43 percent hide how tired they are from their managers. More than four out of five (83 percent) also say that hospitals today are losing good nurses because corporations and other employers offer a better work/life balance. The survey also finds that gaining more control over their schedules is the top factor that can help nurses alleviate a significant amount of fatigue, with more than half (55 percent) of nurses agreeing to it.

This national survey of 257 RNs who work in a hospital setting was designed to look at the issue of fatigue in nursing, and also what nurses and their hospitals are doing about it. The data shows that nurses, while satisfied with their career choice, are definitely fatigued.

“This survey shows that it's time to care for the caregivers. It also confirms what we instinctively know - nurses are compassionate, hardworking professionals who love what they do. A workforce that is so inspired by their work is hard to find in other industries and hospitals and health systems need to invest in nurturing and supporting their nurses. A fatigued employee at risk of burnout is not an engaged employee. Combating fatigue can be achieved by giving nurses more control over their work schedules, ensuring they have regular breaks, along with offering adequate rest periods between shifts and access to health and wellness programs. These benefits will ultimately help nurses, patients, and hospitals and health systems.”