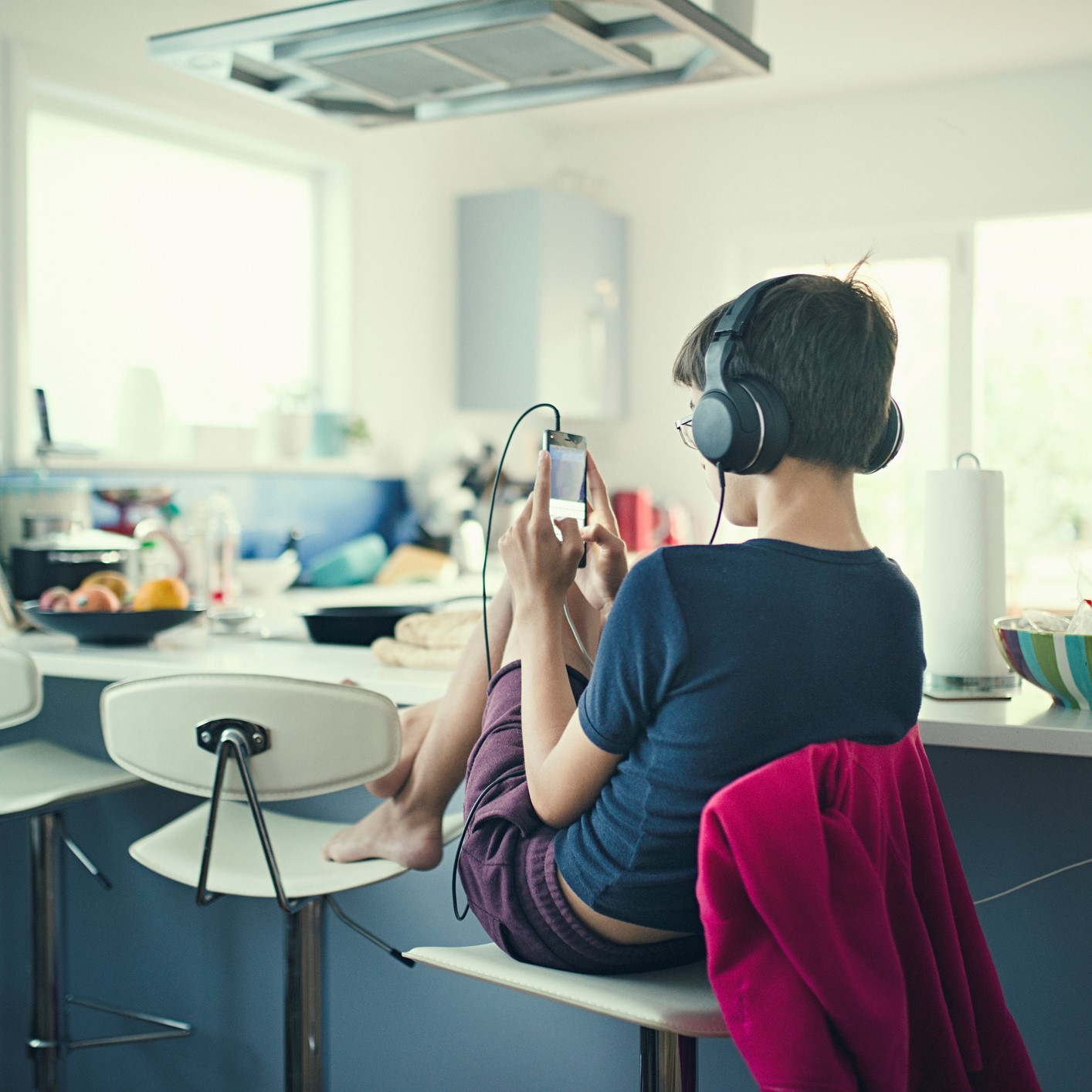 This is the second in a series of reports from The Workforce Institute and Future Workplace in which we surveyed 3,400 Gen Z workers across Australia, Belgium, Canada, China, France, Germany, India, Mexico, the Netherlands, New Zealand, the U.K., and the U.S. This report expands on surprising contradictions uncovered in part one, “Meet Gen Z: Hopeful, Anxious, Hardworking, and Searching for Inspiration,” by examining this generation's perceptions of the gig economy - the good and the bad - to reveal how traditional employers can best compete for Gen Z talent.

While terms like "gig" and "gig economy" suggest a brave new world, sometimes it's easy to forget that temporary self-employment has been around for a long time. What's new, though, is the rise of organizations that have been founded on their ability to mobilize a temporary workforce via technology platforms like Lyft, Wonolo, and Amazon Flex. Workers can log in when they want to be working, and just as easily log out when they don't. They don't get benefits like healthcare, but they aren't forced to work when they don't want to either.

Though there is disagreement about exactly what defines gig work, this Federal Reserve Report on the Economic Well Being of US Households in 2018 provides a instructive breakdown of gig work by age group. In this survey, gig work is defined as "informal, infrequent paid activities" that range from dog walking to selling goods at flea markets. They found that only 5% of 18-29 year olds engaged in work where they found their customers online, but 37% overall had participated in gig work overall.

Our data indicates an even higher participation rate with 46% percent of respondents globally (44% US) in our survey having done gig work. When asked what's appealing about gig work, they cite flexible work schedules (55%) and greater independence (i.e. being their own boss; 53%) as the most appealing aspects of the gig economy.

When asked what they want in a career, though, Gen Z desires the benefits that traditional work provides. Gen Zers would hesitate to go all-in with the gig economy because of unwillingness to give up the stability (47%), predictable pay (46%), workplace structure (26%), health benefits (26%), predictable schedules (22%), mentorship opportunities (17%), and manager support (16%) that a traditional job may offer. They are interested in the flexibility and independence of gig work, yet hesitant to join the gig economy due to lack of stability and unpredictable pay.

This desire for stability and predictable hours and pay has already led to worker strikes and legislative action in some places. Just today, California signed Assembly Bill 5 (AB5) into law, to strengthen the rules that define contractor vs. employee status in the interest of ensuring that employers aren't using the former to avoid extending benefits to workers.

What can employers do to appeal to Gen Z candidates? Legislated push back may curb the growth of the gig economy, but it won't squelch the desire of Gen Zs for flexible hours (37%). They expect control over their schedules with 33% saying they won't stick around if they don't have a say over their work schedule. Gen Z respondents in Canada (33%), the U.K., and the U.S. (both 31%) say flexibility to work when, where, and how they want is motivation to deliver their “best work.” Similarly, 1 in 4 (26%) Gen Zers worldwide would work harder and stay longer at a company that supports flexible schedules.

While our respondents say job stability is “very important” (46%), with nearly all (91%) saying it's at least moderately important, they may not stay long. Twenty-seven percent expect to move on from their first full-time job within two years. Employers who'd like to keep them longer will find ways to incorporate the flexibility advantages of the gig model into their workplace culture.