You are here: Home / Articles / “Disagree and Commit” to Make Difficult Decisions as a Team

“Disagree and Commit” to Make Difficult Decisions as a Team 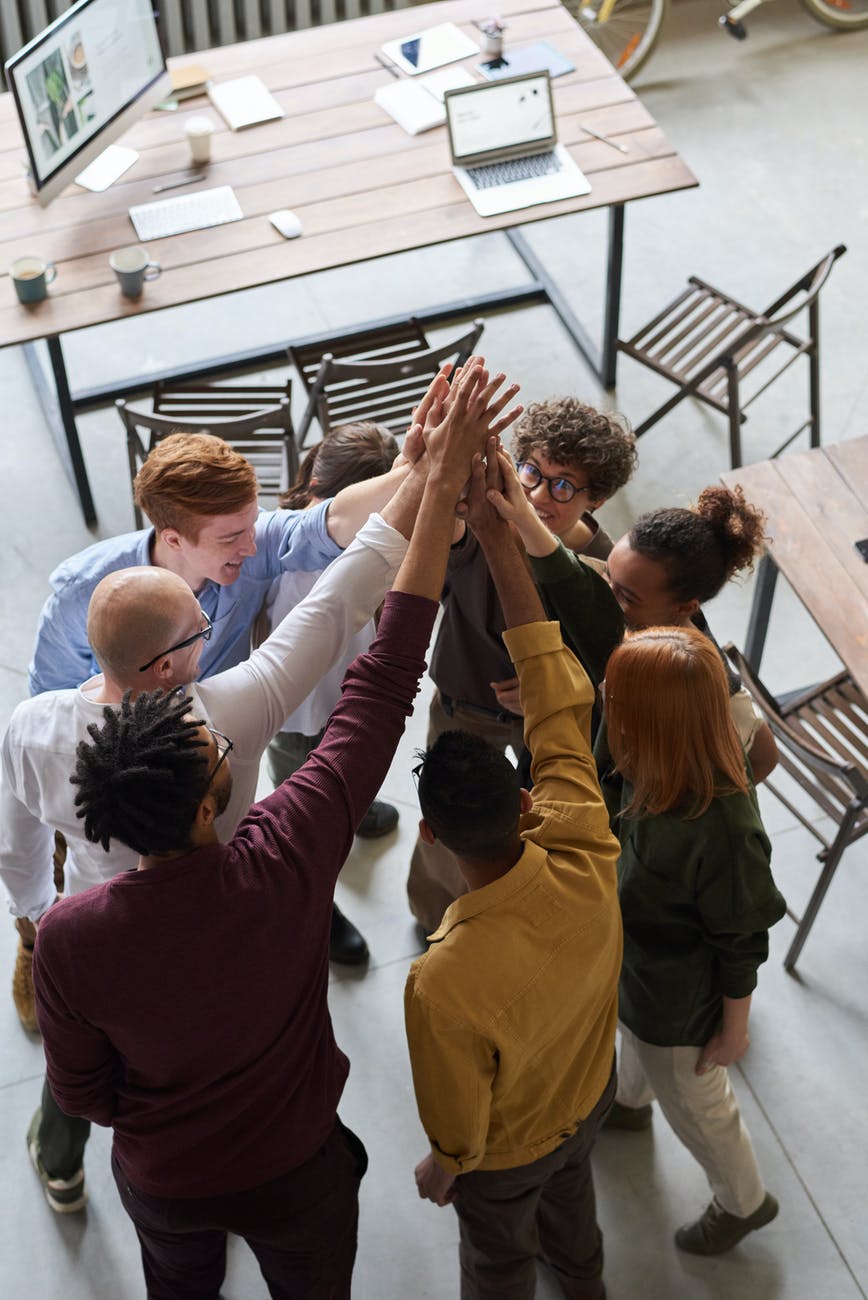 Today's post comes to us from the executive director of The Workforce Institute, Dr. Chris Mullen, Ph.D., SHRM-SCP, SPHR.

So, it was with great interest that I recently read this short piece in Inc. magazine by contributing editor Jeff Haden about Amazon founder Jeff Bezos's “Disagree and Commit” strategy. This is something Mr. Bezos laid out in a 2016 letter to shareholders and here's the gist of it from that letter:

“This phrase (disagree and commit) will save a lot of time. If you have conviction on a particular direction even though there's no consensus, it's helpful to say, “Look, I know we disagree on this, but will you gamble with me on it? Disagree and commit?” By the time you're at this point, no one can know the answer for sure, and you'll probably get a quick yes.

This isn't one way. If you're the boss, you should do this too. I disagree and commit all the time. We recently greenlit a particular Amazon Studios original. I told the team my view: debatable whether it would be interesting enough, complicated to produce, the business terms aren't that good, and we have lots of other opportunities. They had a completely different opinion and wanted to go ahead. I wrote back right away with “I disagree and commit and hope it becomes the most watched thing we've ever made.”

Note what this example is not: it's not me thinking to myself “well, these guys are wrong and missing the point, but this isn't worth me chasing. It's a genuine disagreement of opinion, a candid expression of my view, a chance for the team to weigh my view, and a quick, sincere commitment to go their way.”

I've found that in making difficult decisions, most of the time what everyone wants is to feel that they have been heard. It's when team members feel that colleagues dismiss or minimize their input that resentment can build, and productivity can plummet. “Disagree and commit” means I've heard you, you've heard me, we can't find consensus in this moment, but we're all going to move forward together knowing that this time you're committing to my idea, but next time we may all be committing to yours.

For something like this to work with your team, there needs to be some initial conversation about the idea, so that everyone knows what it means and what it doesn't mean. Disagree and commit can't become the new “Yeah, okay (eyeroll while leaving meeting)” where team members agree in the moment but then proceed to complain, undermine or not give their best effort. The phrase needs to be authentic and used intentionally.

In my own role as manager, I really like to talk things through as a team thoroughly. I like hearing everyone's point of view before reaching a decision and furthermore, I try to incorporate a piece - the best piece - of everyone's idea into the final strategy. But in those inevitable, thorny situations when you need to make a decision quickly and there's considerable daylight between viewpoints, I could see “Disagree and Commit” as a handy tool to have in the toolbox. And convenient that, like everything else in life these days, it's delivered by Amazon.