You are here: Home / Articles / Death of the Paycheck?

Death of the Paycheck? 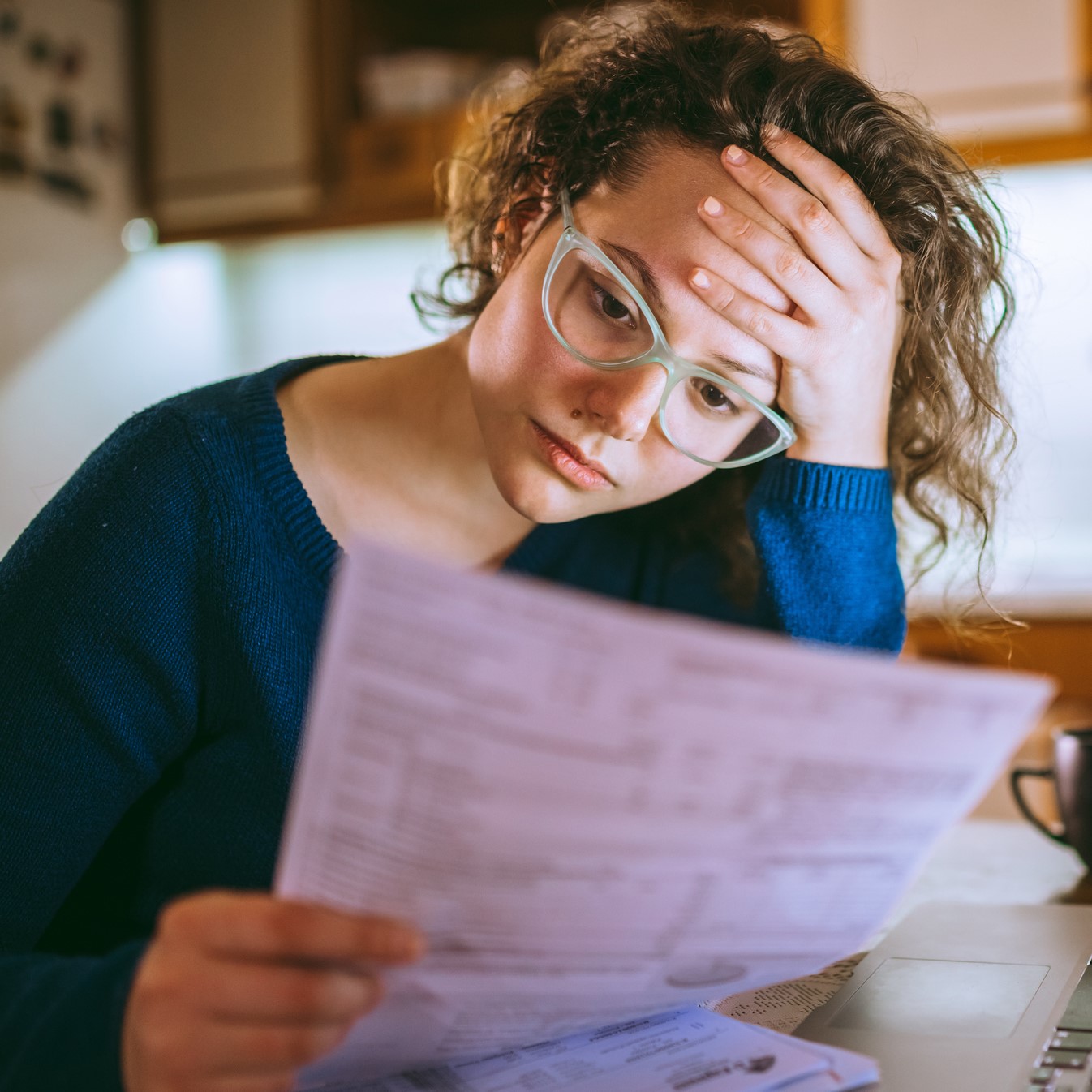 The following post is submitted by Joyce Maroney, Executive Director of the Workforce Institute. Here, she reviews recent research from the Institute on the growing demand from US workers for on-demand access to their wages. Are we seeing the death of the paycheck as we know it?

Our most recent research, The Death of the Traditional Pay Check?, reveals that 72% of employed American adults want access to their wages before payday, but only 6% currently have that access. This survey was conducted online within the U.S. by The Harris Poll on our behalf from Oct. 3-7, 2019 among 1,180 employed U.S. adults ages 18 and older.

A Majority of Americans Experience Financial Stress at Work

Our findings also indicate that 53% of Americans experience financial stress that distracts them while they are at work. That 53% may seem high, but according to the Federal Reserve Report on the Economic Well-Being of U.S. Households in 2018, despite the overall growth of the US economy in recent years, many Americans are still struggling financially.

Their research indicates that 39% would be challenged to deal with an unexpected expense of $400, with 27% saying they'd need to borrow or sell something to cover the expense and 12% saying they couldn't cover it at all. Another 12% say they could cover it, but would then be unable to pay their other current bills in full. Another troubling finding from the Federal Reserve report is that one fifth of their respondents had major unexpected medical bills in the prior year and that 25% skipped medical care because they couldn't afford it.

Two-thirds of employees (66%) wish they had early access to earned wages to simply cover bills, especially emergency expenses such as a car repair (32%) or unplanned medical care (19%). Enjoying a night out (11%), Black Friday/Cyber Monday/holiday shopping (10%), and student loan repayments (6%) were among the least likely reasons to want on-demand pay.

Their desire for on-demand pay is high enough that the majority of hourly (75%) and salaried (71%) workers would consider paying up to a $5 fee reasonable to access $50 of their wages before pay day. Nearly one in 10 (8%) workers would consider a staggering $50 fee reasonable to access $50 of their earned wages early, which could signal a desperation among some for safe and reliable access to their own money as an alternative to short-term pay day loans.

Is On-Demand Pay Part of the Solution?

In our research, the majority of employees (70%) say the 5-day/40-hour pay period is outdated, including 72% of workers in healthcare, 66% in retail, and 59% in manufacturing/construction. Employees who can do their job from anywhere (75%) are more likely than employees who must be present to do their jobs (66%) to feel the 5-day/40-hour pay period is outdated.

“For some employees, not having cash on hand to pay the babysitter actually prevents them from accepting an overtime shift where they can make much more. For others, they may be a flat tire away from losing their job because they can't pay to get it fixed. Employers have embraced the responsibility of offering physical wellness programs to employees, and as we welcome 2020 it's time they consider doing the same with financial wellness and on-demand pay.”

Not surprisingly, employees experiencing financial stressors are most likely to desire on-demand access to their pay:

Three-quarters of employees (74%) say they would prefer to work for an employer that offers financial planning, budgeting, and automated savings tools over one that does not, including 88% of 35- to 44-year-olds. More than half of employees (57%) say they would work harder and stay longer at a company that offers on-demand pay, with no significant difference between hourly (58%) and salary (56%) employees.