You are here: Home / Articles / Creating an Engaging Workplace Culture in the Age of Exhaustion

Creating an Engaging Workplace Culture in the Age of Exhaustion 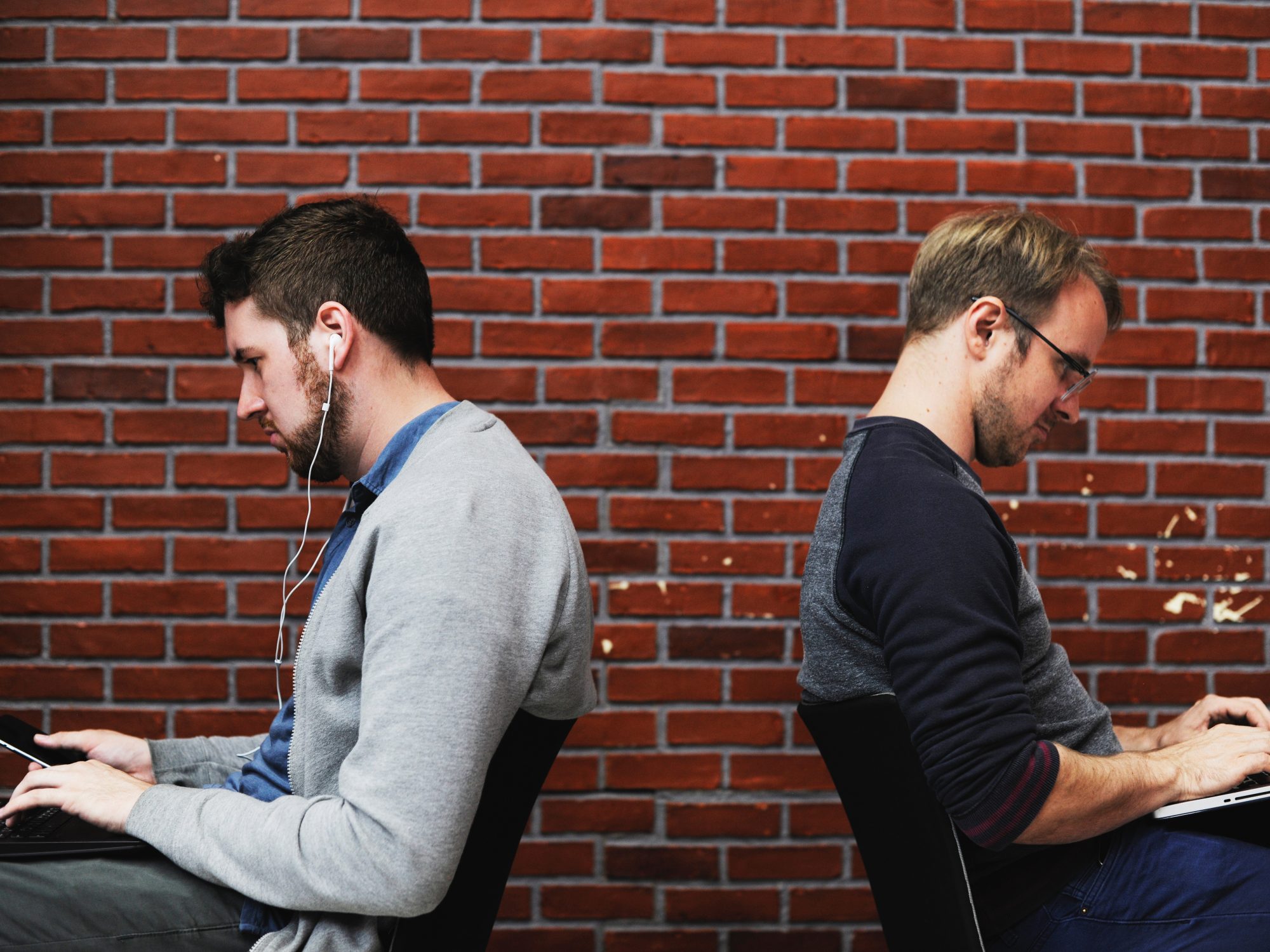 Today's post about a more engaging workplace culture comes to us from our EMEA board member Bruce Daisley, VP EMEA Twitter and Host of Eat Sleep Work Repeat, #1 Business Podcast on iTunes

Since the advent of email on our mobile devices work has gradually crept into more of our lives. One piece of research said the working day had increased by 27% up from 7.5 hours to 9.5 hours as we find ourselves adding email to every waking moment of travel and lunch.

The challenge is that once you check and reply to email more appears. Based on the increased volume of electronic work you'd be delighted if productivity and pay had gone up. Paradoxically in the last 10 years productivity - the amount of stuff our work produces - hasn't changed. In America the last decade has the slowest rate of growth in 60 years.

Productivity hasn't increased despite a revolution in computers smart phones and email. As I say, maybe the opposite has happened. Work seems to have made us more anxious and we're working longer to achieve the same. We seem to be a long way from an engaging workplace culture.

Emma Seppala is a Science Director at Stanford University:

We buy into this idea that in order to perform we need to be stressed that we have to tap into that fight or flight response, that stress response in order to get motivated. But the truth is that what you're doing in that process is you are burning out your body, your physiology but also your cognitive skills - memory and attention. For example do you come home at 5, 6pm at night from work and feel exhausted and burned out? Most people do.

Emma's work has clearly identified that half of all people report feeling exhausted at work. So why is that? Why are we exhausted? If you asked most people in offices what was getting in the way of getting more done the answers would be rather predictable - email, meetings and office distraction.

Such is the nature of work now that there are an increasing number of people wondering if we urgently need to change our workplace culture.

Cal Newport is an enviously productive associate professor of computer science at Georgetown University. At 35 not only is his tenured position unusually early but he has managed to combine the output needed to achieve it with writing 5 books. Want to know the secret of his success. Try emailing him… Cal has written a brilliant reimagining of our jobs called Deep Work. He explained to me what he thinks we're going through:

It is true that the modern work environment is actively hostile to Deep Work. I do want to add the caveat that I think this is going to be a sort of footnote in the evolution of knowledge work. I think the way that we're approaching knowledge work now we're going to look back at and say that was disastrously unproductive.

People today are more stressed than ever, and if you accept that people are working longer then they are actually producing less for each hour worked.

In order to change, the understanding of workplace culture needs to be better grounded in an understanding of neuroscience. Work is a practice of the brain. We need to be thinking of how we can get more from the brain. Dan Cable is a professor at London Business School. His forthcoming book _Alive at Work - the Neuroscience of Helping Your People Love What They Do' is remarkable exploration into the mind and work. Here's Dan.

There is a part of our brain dedicated to injecting cortisol into us when we experience a shock that is threatening. And we don't get to control those tendencies. What we want to do is conform. We want to fit in. We want to hide our uniqueness. That used to be good for Henry Ford. That's not so good for organisations that want people to be innovative and creative. Fortunately we have a different part of our brain that uses a different drug. It's not as strong as the fear system and that's something that's really powerful. Fear has to be quicker. The Seeking System takes longer. But the Seeking System uses dopamine and what it's interested in doing is causing us to explore and play. So when we're not afraid there's something in us that urges us to think about new ways to get resources.

So let's start with the brain and think about actively changing work.

Here's Jason Fried - he's the founder of Basecamp. He's an advocate for reinventing our routines:

It's funny isn't it how you have a lot of innovative companies and companies are always talking about disruption. Yet they're terrified to shatter the basics of how they work.

Jason's company, Basecamp, have experimented with lots of different methods of working and workplace culture but he's particularly got the commute in his sights.

Seeing somebody at a desk typing away or walking by their screen doesn't mean that they're working all they're doing is sitting at a desk typing away at a screen. The output of work is what you can judge. If someone's capable of doing that remotely then they should be allowed to do it remotely. If they're incapable of it that's a different story. If they're capable of it allowing them to work remotely makes a lot of sense.

In Fried's questioning of the commute he has a number of enlighted allies. Rory Sutherland is widely regarded as the greatest thinker in the advertising world, he decries our lack of reinvention:

If we're not changing our working behaviour at all in response to technology what was the point of inventing the internet?

For some reason we've mistaken email for the job, rather than an addition to the job. The worst part of this is it's putting us a state of panic. Waiting for another email to come in - trying to deal with the ones we've received.

Professor Sandy Pentland's work was so pioneering on the almost kinetic nature of idea creation that he styled it Social Physics - his conclusions in that book were that creativity was very strongly linked to workplace chat and conversations. If you've ever felt yourself anxiously pecking through emails hoping no one interrupts you. If you've put headphones on to escape people remind yourself that the way that work has evolved has been a time when productivity hasn't gone up. We're doing more to achieve less.

When we're first trying to understand these new technologies and these new industries we tend to gravitate towards things that are easy and convenient. It's too intimidating to try to tackle everything that's new about this new segment of the economy at first and then over time we get more sophisticated. That's what's happened with the Industrial Revolution. I think that's exactly what's going to happen with knowledge work. The very easiest thing we could do with the advent of front office computer networks. The very easiest reaction to that was just _let's plug everyone in to this hyperactive hive mind, let's give everyone an email address that's attached to their name, let's give everyone a Slack channel and just rock and roll'. Just have people rock and roll as the day unfolds we'll kind of figure things out with this unstructured conversation.

Here's the challenge for an engaging workplace culture. We need to challenge ourselves - if we want more productivity we can't keep trying the same methods to achieve it.

All of Bruce's interviews were conducted as part of his podcast Eat Sleep Work Repeat. Read more about the challenges and solutions to better work in the summary of our always-on con debate on our blog.