You are here: Home / Articles / Closing The Skills Gap 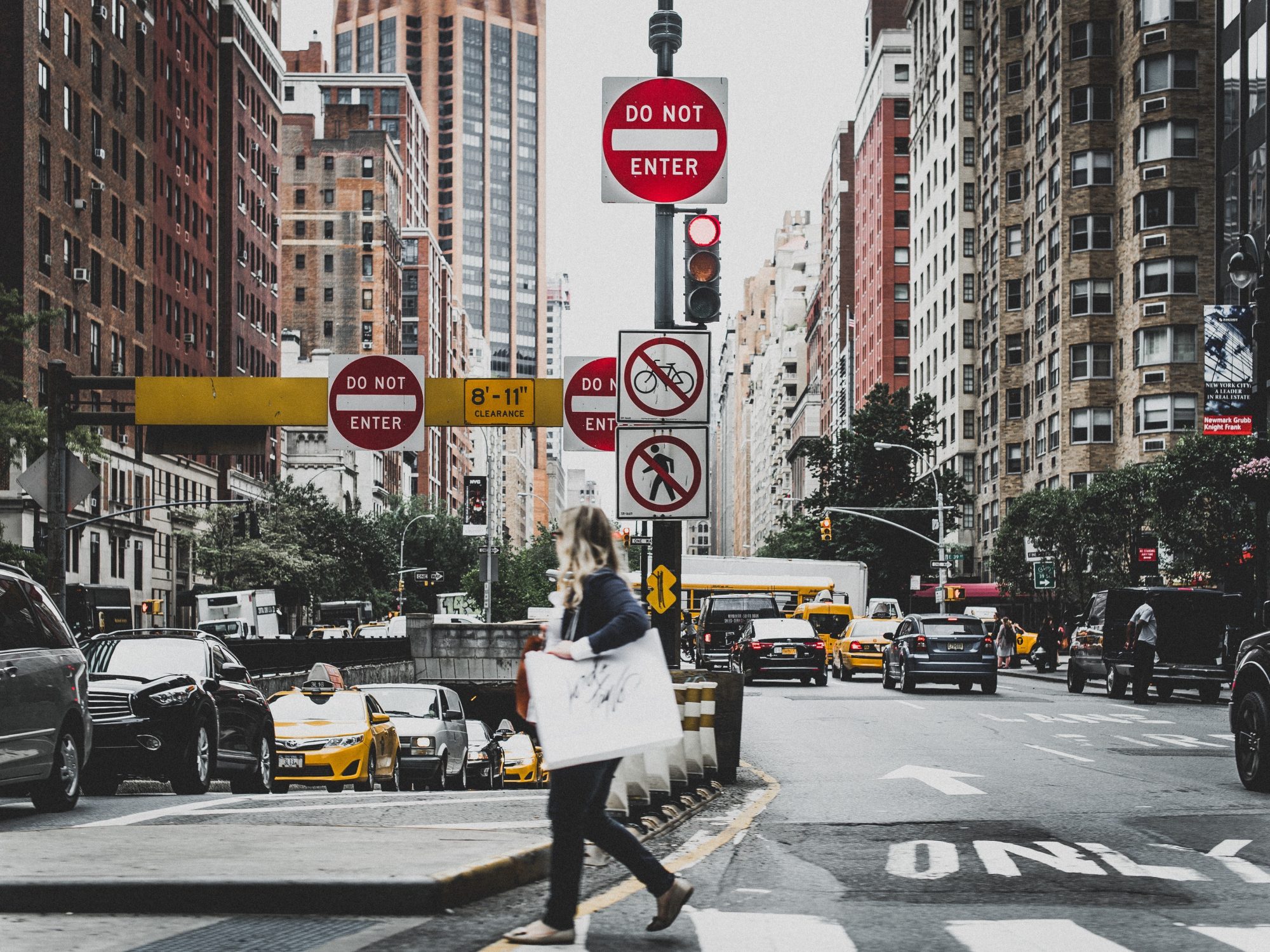 Today's post comes to us courtesy of board member Dan Schawbel, Research Director at Future Workplace and author of Back to Human: How Great Leaders Create Connection in the Age of Isolation.

The skills gap continues to persist in America and on the last business day of February of this year, there were 6.1 million job openings, with little changed from the previous month. Companies, and employees, both suffer when job openings go unfilled, especially over a long period of time. The average cost HR managers say they incur for having extended job vacancies is more than $800,000 annually. In a new survey by Future Workplace and The Learning House of 600 U.S. HR leaders, with half representing small businesses of fewer than 1,000 employees, we found that almost half of companies are blaming colleges for not preparing students for jobs. A third of those surveyed agree that colleges are most responsible for getting an employee _work ready' yet more than 40 percent of companies have not collaborated with colleges to make curriculum more responsive to workplace needs.

With the intense pressure to fill critical job roles, some companies are bypassing colleges altogether. The failure to close the skills gap has resulted in stalled growth, a stressed workforce and a lack of innovation. The study found that companies are turning to other channels and technologies to solve this problem. An entire 90 percent are dropping the four-year college degree requirement and are now more open to hiring candidates with a recognized certification (66%), online degree from a MOOC (47%) or even a digital badge (24%). Both EY and PwC have already dropped the traditional college degree requirement and are hiring non-traditional candidates to broaden their talent pools. The smaller companies surveyed that have less of a brand presence, and fewer resources, were more open to hiring untraditional candidates because they have to be more agile and less selective.

In addition, 40 percent of employers believe artificial intelligence (AI) will help fill the skills gap by making hiring more efficient, eliminating unconscious bias and taking over routine tasks. The study found that employers are only investing $500 in the training and development of each employee and 40 percent are outsourcing to vendors to handle it instead. The smaller companies surveyed have less money to invest per employee, which skewed the results, while companies like AT&T, who announced they are investing more than $1 billion to retrain over 100,000 workers.

Companies are under pressure to fill their skills gap in new ways out of desperation and a realization that colleges simply can't keep up with the ever-changing demands of the marketplace.

Photo by Adrian Williams on Unsplash