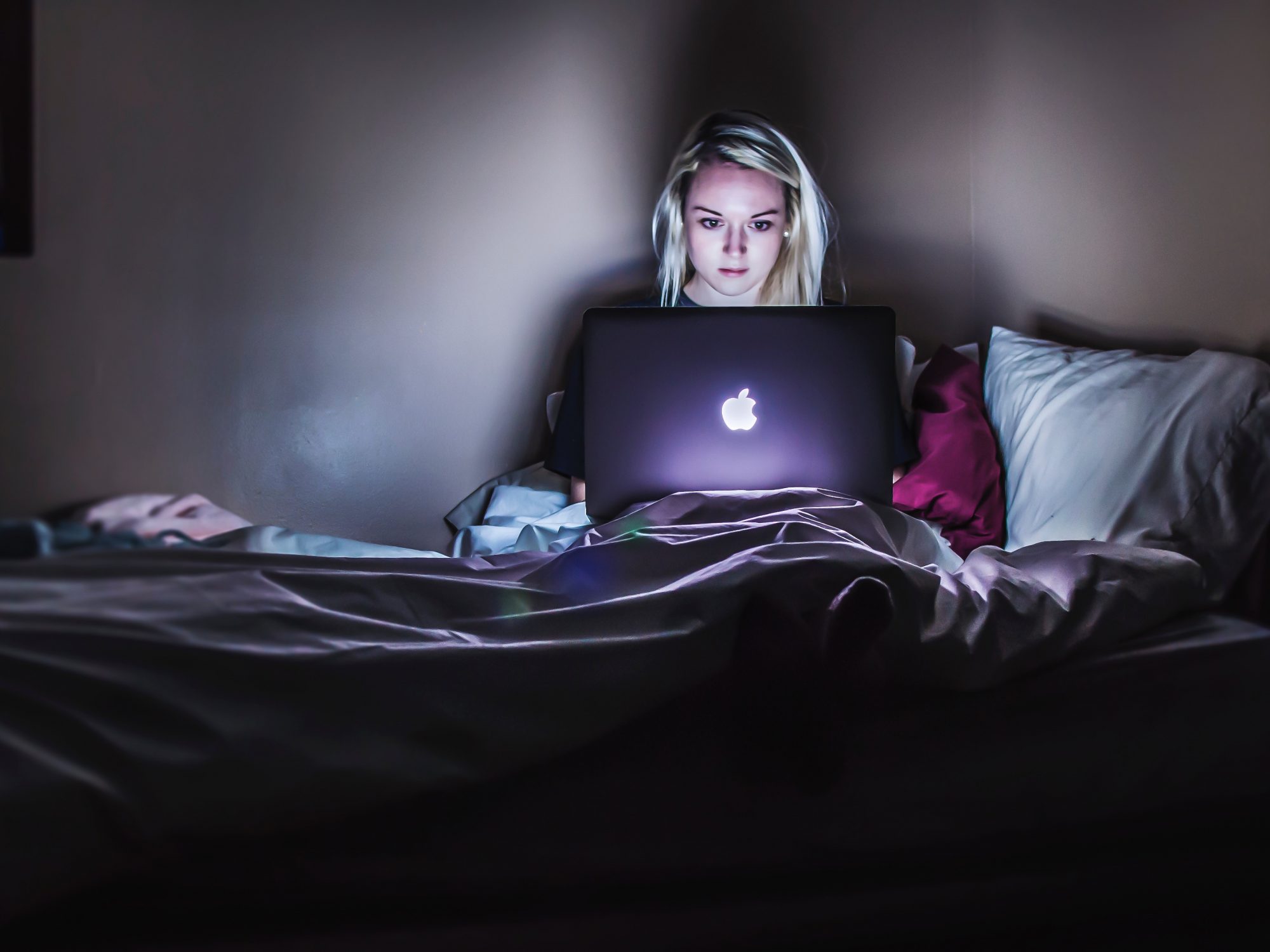 On March 22nd, Council member for the 37th District of the New York City Council Rafael Espinal introduced a  bill that would make it unlawful for private employers in the city of New York to require employees to check and respond to email and other electronic communications during non-work hours.  It doesn't prohibit employers from contacting employees outside of their working hours, but rather says the employee should have the right not to respond to communications outside of working hours.

The proposed legislation, affecting employers with more than 10 employees,  would also prohibit employers from retaliating against employees who would report violations of this law.  The law describes a variety of exemptions - for federal and state employees, jobs that require people to be on call, etc.

This article seeking reader input in the New York Times generated a lot of thoughtful responses.  Many of the comments express support for the spirit of the proposed law, but expressed skepticism that it would change employer or employee behavior. France passed a similar law at the beginning of 2017, with a similar mixed bag of sentiments being expressed at the time.

In 2016, we conducted research to assess the potential impact of changes that were then being proposed to overtime pay eligibility.  This legislation was struck down in late 2017, but not before a lot of analysis had been done by pundits and organizations about how this change would impact workers who'd be making the shift from non-exempt to exempt status.  One concern was that many would have to continue to work more than 40 hours per week, but without the benefit of overtime pay.

In our research, we found that 81% of US workers reported that they conducted work outside of their standard work hours. Checking and / or sending work email  was cited by 55% of our respondents as a big reason they were working outside of normal hours.

Other reasons they cited included:

Sixty-three percent of our respondents said they'd work off the clock even if it was against company policy.  Does this mean that for most people a "normal work week" isn't even feasible?  Perhaps not.  In this same research, 70% of our respondents had some suggestions for how their employers could make it possible for them to complete their work within a 40 hour workweek:

The fate of the proposed NYC legislation is still to be determined.  Whether it's enacted or not, it's still in the best interest of managers anywhere to work with their employees to establish reasonable boundaries between work time and all of their other obligations.

Few employees would want to give up the flexibility of being able to get things done outside of normal work hours.  Most, however, don't want "always on" to be their default state of being.

Photo by Victoria Heath on Unsplash