You are here: Home / Articles / Can Assessments Replace Resumes? 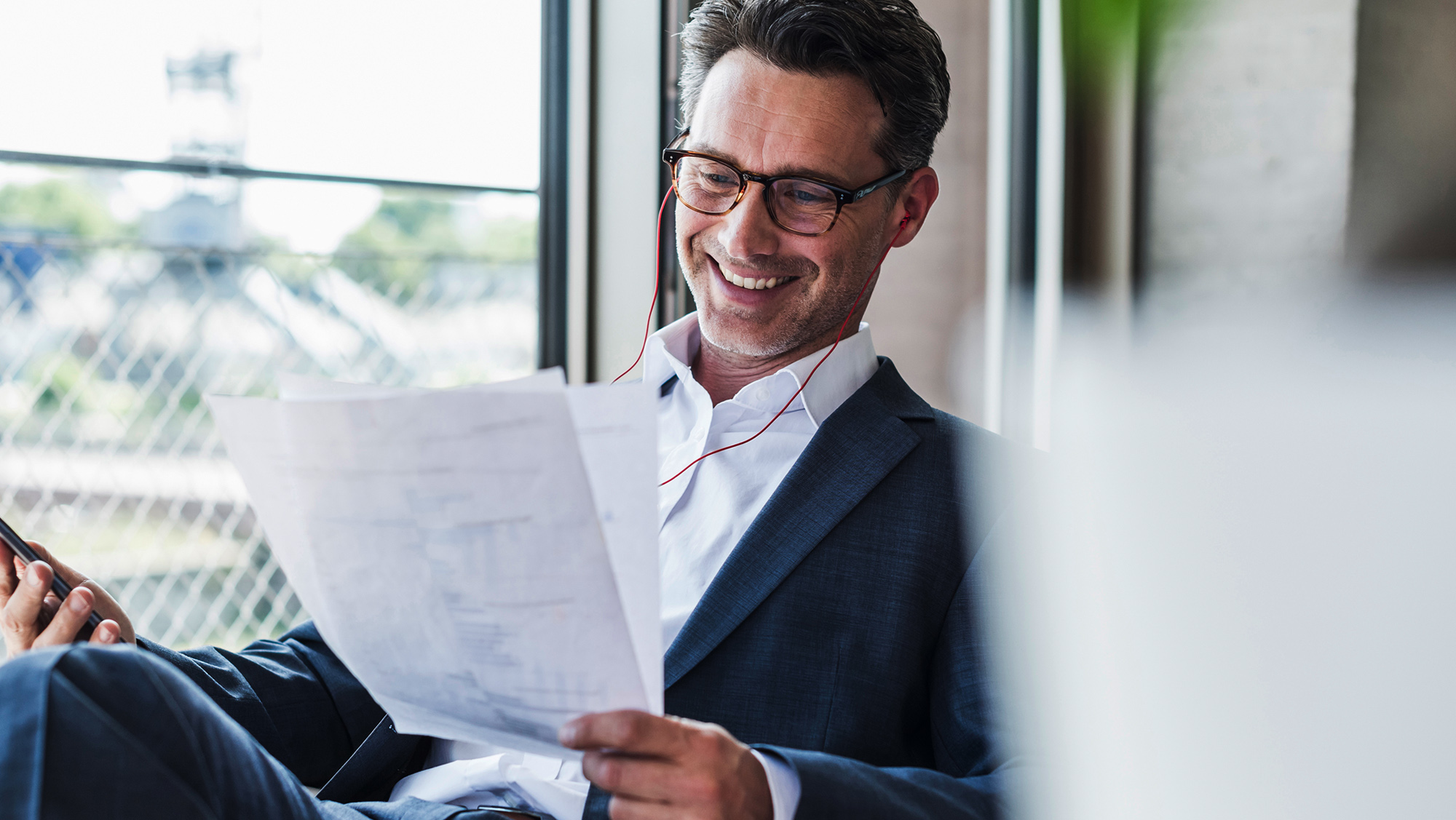 Today’s post comes to us from Workforce Institute board member David Creelman.

Resumes play an odd role in recruiting. No one likes them, yet everyone feels they are essential. The main problems with resumes are that they are not reliable predictors of performance, and that they unfairly screen out talented people who lack the “right” education and experience.

Assessments are a potential alternative to resumes. This isn’t to suggest resumes would be completely replaced — just that they would play a minor role in the recruiting process. A suite of assessments could potentially cover technical skills, soft skills, and personality in a way that would more accurately predict performance than traditional screening and selection methods.

Normally, when we talk about assessments, we think in terms of tests such as cognitive-ability tests, personality tests, or tests of technical skills. However, in the context of this blog, we should include interviews as a type of assessment test. The point in question is whether we can move resumes to a minor role in recruiting.

Here’s how an assessment-focused approach to recruiting would potentially work:

You can imagine some issues that need to be worked out, but none of those issues is a showstopper.

If assessments actually work and are widely adopted, then three stakeholders would be affected: organizations, candidates, and universities.

For organizations, it would be a clear win. They would reach a wider talent pool and do a better job of identifying the most qualified candidates from that pool.

For candidates, the big winners would be high performers who had been overlooked because of bias, lack of educational credentials, or a lack of obvious experience. Imagine a grocery store cashier who never went to university and never had a job in public relations. However, he or she is an excellent writer who is extremely well organized and adept at deeply connecting to their community. While nothing on their resume would qualify them for the job, they might excel at any assessment of their ability to work in public relations. The assessment-based approach would be life changing for them.

It’s worth noting that Tesla already leans heavily toward assessments (including tough interviews) rather than relying on a resume. Perhaps a future based on assessments rather than resumes is already upon us.