You are here: Home / Podcast / Boomerang Employees - Can You Go Home Again? 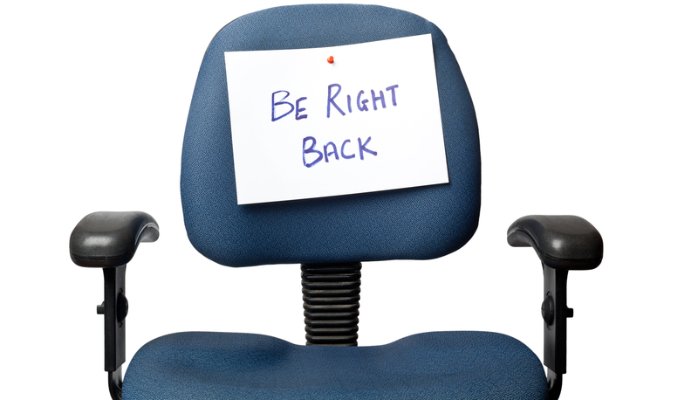 Yesterday I had the pleasure of discussing the phenomenon of boomerang employees with our board members, John Hollon, VP for Editorial at TLNT.com and Sharlyn Lauby, President of the ITM Group, and also known as the HR Bartender.   A “boomerang employee” is someone who leaves an organization, for whatever reason, and then returns to work at that same company at a later time.

The topic of boomerang employees has picked up steam over the past several years as companies appear to be increasingly more accepting of re-hiring former employees.  One reason could be because of the increased competition organizations face to attract and retain talent. The latest Bureau of Labor Statistics data on turnover indicates that the average tenure at one company for a U.S. worker is about 4 and-a-half years. The numbers are worse for younger workers, where the average worker aged 25-34 has been at their company for just 3 years.

It's much easier for employees to search for new opportunities today, and much easier for recruiters to poach talent using social and internet tools. But it's also made it easier to keep in touch with top performers who have left your company.  Listen in on our discussion at the podcast link below to hear from our experts about how the phenomenon of boomerang employees is impacting the workplace and how attitudes are changing toward boomerangs as the war for talent begins to heat up again.