You are here: Home / Articles / Avoid These 10 Mistakes When Undertaking Change Initiatives 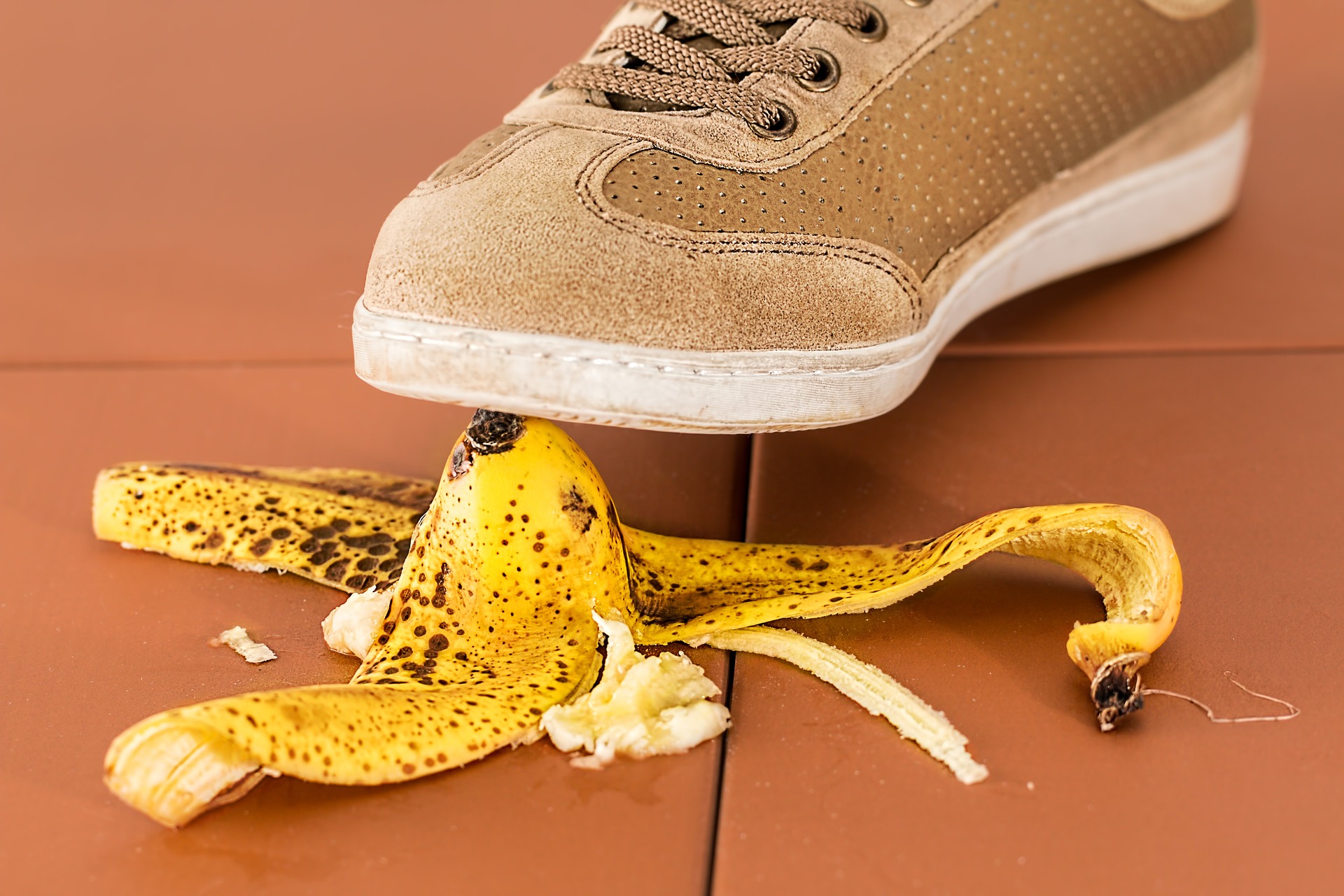 We at The Workforce Institute have been talking a lot lately about successful change management. Joyce recently spoke with Lisa Pratt at Kronos about this very topic and my colleague John Frehse has also written about it recently.

What about you? Have you ever had a workforce-related change initiative go horribly wrong?  If you're guilty of one of the below mistakes, you might have found your reason:

Any successful change strategy requires the enthusiastic involvement of managers and employees on the ground, and bottom-up goal setting is terrific for innovation and morale. However, unless you work in an organization with no hierarchy whatsoever, your proposed change won't go anywhere without executive buy-in and ongoing support. So get it and get it early.

2. Assuming everyone shares your opinion

It's a mistake to believe that the majority perspective mirrors yours, even if a certain point of view seems obvious. For example, it's tempting to think that everyone would naturally support a flexwork initiative, but without polling and/or focus groups with groups in all functions and roles across the organization, you really can't be sure of anything. Even if you're under pressure to take action, do your due diligence before pulling the trigger.

It's necessary to build a bulletproof business case full of rational and objective arguments for your strategy, but don't forget passion, fire, and story. Unless people can feel the problem you are trying to solve, they won't be motivated to help you. There's a happy medium here, though. You have to be able to create a sense of urgency without coming across as over the top.

4. Force-fitting a strategy that's at odds with the culture

Corporate culture is an unseen, but tremendously powerful force.  In any organization, so much goes on behind the scenes of organizational charts, mission statements, and annual reports. Gaining an in-depth understanding of what drives your culture is a critical step in undertaking any change strategy, even those that aren't technically “culture” initiatives.

Change strategies should include specific rollout plans and timelines, but they should also incorporate wiggle room for managers and employees to customize their implementations and put their unique signatures on the effort. Acting like a dictator and micromanaging everything is not likely to endear you - or the initiative - to the organization.

6. Putting too much energy into the kick-off

We've all been there. Someone has a great idea, everyone else jumps on board, and in short order, the initiative becomes more about the launch than the organizational change itself. Remember that the launch day is just that - a day. It's fine to plan a celebration, but make sure you follow it up with clear and sensible execution.

There's no better way to undermine your initiative than to have employees hear about it from outside the organization. Especially if you work at a large or publicly traded organization, details may either be purposefully shared or accidentally leaked to external stakeholders such as analysts and journalists. If you don't want to start off on the wrong foot with a lot of peeved employees reading about your plans online, emphasize confidentiality until you are ready to announce.

It's human nature to avoid conflict, but if you're wearing blinders when it comes to opposing viewpoints and either direct or subtle attempts to block your progress, you're setting yourself up for trouble later.  Instead, anticipate objections, plan your response, and communicate systematically with those who don't agree.

9. Failing to execute a rollout/communication plan

Speaking of communication, recognize that informing the organization about the strategy at frequent intervals is essential to any change initiative. Ensure that you have enough resources to accomplish your goals AND talk to people about them. Target your message to the needs of different organizational groups, solicit feedback often and put systems in place that facilitate an ongoing, two-way dialogue.

10. Measuring outcomes too far in the future

Meaningful organizational change often takes years, yet most people lose interest in an initiative after a few weeks or months. Be prepared for this, and bolster excitement and commitment by continuously rewarding the accomplishment of shorter-term goals. Also, don't stick too rigidly to your original plan. Successful long-term change requires constant re-evaluation and adjustment based on the ebb and flow of business.

Change is difficult, especially when it involves a complex structure like an organization or workforce. But some techniques are better than others. Avoiding the 10 above should help position you for success next time around.