You are here: Home / Articles / Absenteeism Due to Alien Invasions

Absenteeism Due to Alien Invasions 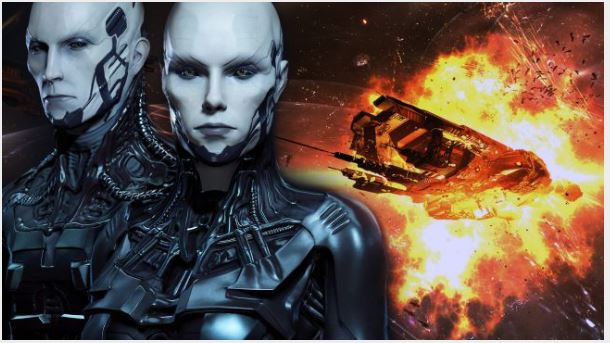 Today's post comes to us from board member David Creelman. Here, he considers whether employers need to plan for employee absenteeism due to alien invasions.

The Workforce Institute at Kronos has done many studies on absenteeism due to the Superbowl; what's next may be studies on absenteeism due to alien invasions. The invasion in question is not happening in the physical world, but in a virtual world call Eve Online. This virtual world, now just over 15 years old, is set in outer space and has a population of several hundred thousand players.

What has happened is that, quite out-of-the-blue, a massive attack by previously unknown aliens is destroying the ships and star-bases human players have built.

So, why should an online alien attack matter to HR leaders? Because, employees who are players may be under pressure to skip work to repel the attack for the following reasons:

This may all seem a bit silly or unreal. In fact, it's an indication of how online worlds are becoming an important adjunct to the physical world. What happens in virtual outer space matters now, and it's going to matter even more in the future.

So, what should HR's policy be towards employees who want to take emergency leave to deal with the attack?

I recommend being sympathetic to employees who need to take time off to deal with the invasion. I'd also take the invasion as a clear warning sign that virtual worlds matter; they will be a place to seek new employees, a place to get references and judge performance; and a competitor for the time and attention of talent professionals.

We might say that the alien invasion isn't real, but in more ways than not it is for the hundreds of thousands of players of this online game.

How many of you are scratching your heads over this post? I'd ask you to consider the many ways in which virtual technology is showing up in the workplace - for training, for assisting others who are remote, for designing new products. If some of your employees achieve their work life balance in a virtual world, is that really so surprising?