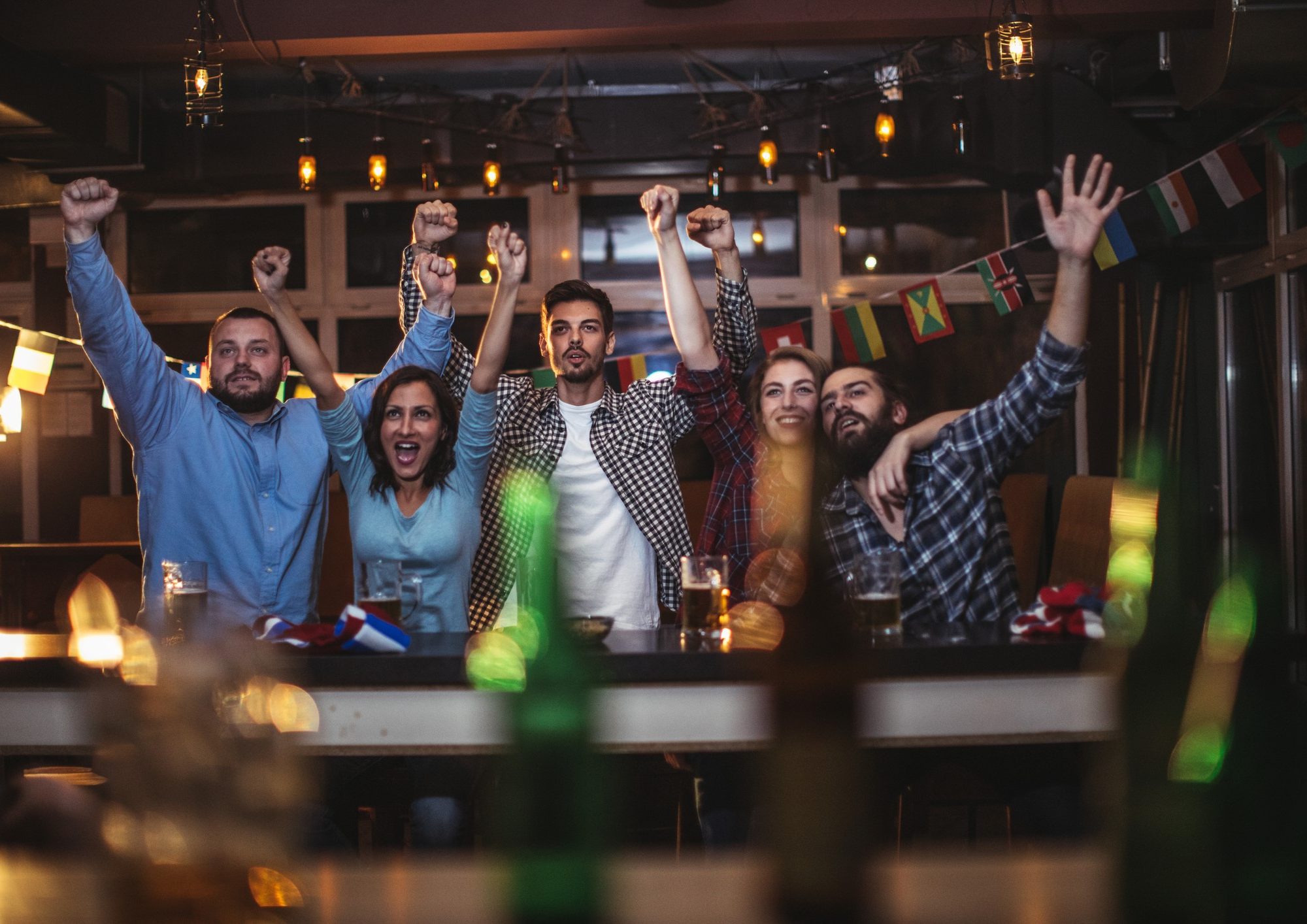 Today's post is submitted by Joyce Maroney, Executive Director of the Workforce Institute at Kronos. Super Bowl 2020 is almost here - where are your coworkers going to be on Monday morning? Lots of them will stay home or come in late. Is your workplace prepared for Super Bowl Fever?

Today we released our annual Super Bowl Fever Survey and more employed US adults than ever indicate they'll be missing work on Monday. We conducted an online survey with The Harris Poll earlier this month among 1,148 employed U.S. adults ages 18 and older. The results enable us to estimate that 17.5 million American workers will reportedly miss work the day after Super Bowl LIV - making Monday, Feb. 3, the largest-ever anticipated day of Super Bowl-related absenteeism since The Workforce Institute at Kronos began tracking this phenomenon in 2005.

An estimated 17.5 million U.S. employees say they may not go to work Monday after Super Bowl LIV. How they'll manage that absence makes a big difference for their employers. Forewarned is forearmed - 11.1 million employees say they will likely use preapproved time-off, thereby enabling their managers to be prepared with shift changes or rescheduling of work.

But 4.7 million employees plan to call in sick even though they're really not ill and 1.5 million employees will be ghosting their employers, saying they will not tell anyone they're not coming in - they just won't show up. Another 7.9 million employees are undecided and will wait until the last minute to decide whether to go to work Monday.

"Duh", you say. Why does this matter?. We've researched the impact of unplanned absenteeism a number of times over the years because it's an expensive problem for organizations. A 2014 survey we conducted with SHRM revealed that the total cost of employee absence can reach up to 22% of base payroll; this figure includes both direct costs, like employee pay, and indirect costs, like replacement expenses, overtime, and net lost productivity. Not only productivity takes a measurable hit - so does the morale of managers and coworkers who scramble to fill the gap. And those managers don't sit idly by when workers bend the rules.

In our survey, 9% of employees witnessed or heard about a coworker getting in trouble or being fired for missing work Monday after a Super Bowl; 9% were personally spoken to or given a warning for missing work; and 6% weren't allowed to use sick time or were docked pay because they were not really sick. Even better would be that they have a game plan in place to anticipate employees' desire to take Monday off. While many organizations accept it as a cost of doing business, there are strategies that they can deploy to help mitigate it. Check out our special report, Pop Culture and the Workplace, for more data about how sports and other cultural events impact workplace absenteeism. You'll also find some good ideas there for how to combat it.

Should we accept the inevitable and just make Super Bowl Monday a national holiday? 40% of employees in this year's survey say yes, compared to 32% in 2019.  Nearly two-thirds (63%) believe the Super Bowl should be moved to the Sunday night before Presidents Day, which is already a national holiday in February where some businesses close or cut back on their planned workload and staffing.

Personally, I'm not a fan of making Super Monday a national holiday. Rather, employees should have a bank of paid time off to address their unique needs for time away from work over the course of the year. Whether it's Super Monday or a child banned from daycare for another kind of flu, working people will stick with organizations that treat them like responsible adults with priorities outside as well as inside of the workplace.